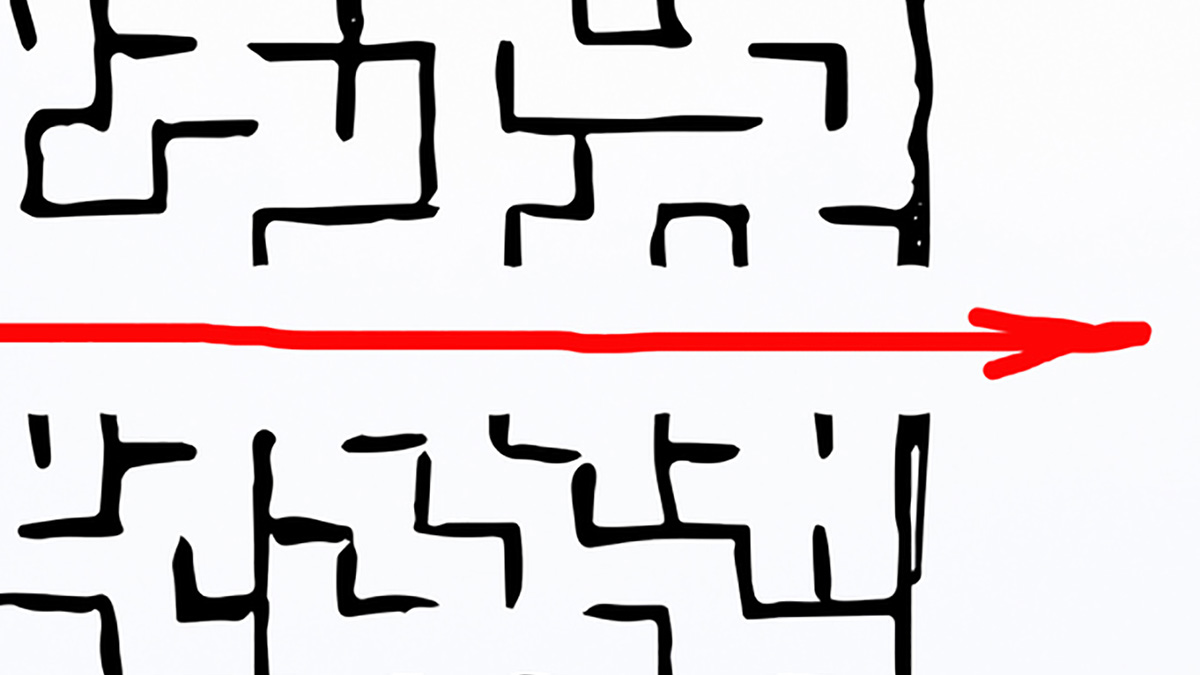 Carol McClarnon, a partner in the tax group of Eversheds Sutherland, tells PLANADVISER there are two primary components to the fiduciary regulation. She encourages interested parties to consider these elements as they draft comment letters, which are due within 30 days of the regulation’s recent publication in the Federal Register.

“First is the confirmation that we are going back to the old five-part test previously used by the DOL for determining who is an investment advice fiduciary,” McClarnon says. “Second is the new prohibited transaction exemption part, which is tied directly to the Regulation Best Interest [Reg BI] recently implemented by the Securities and Exchange Commission [SEC].”

McClarnon says these are both important developments that bring much-needed alignment to the regulatory frameworks in place at the DOL, the SEC and the Financial Industry Regulatory Authority (FINRA).

“In basic terms, the DOL is saying that impartial conduct standards being implemented by securities regulators like the SEC are indeed aligned with the traditional prudent expert rules as they will be enforced under ERISA,” McClarnon says. “That sense of alignment and coordination is very important to our clients, and, from that perspective, it is nice to see.”

Even though there is relatively little time left in the current administration before the November election to implement such a rule, McClarnon feels this regulation has a much better chance of taking full effect compared with the DOL’s previous attempt to redefine the fiduciary standard, which was undertaken by the Obama administration. After going through multiple iterations, that regulation was ultimately struck down by the 5th U.S. Circuit Court of Appeals after the Trump administration had taken office.

“If you remember, with the previous fiduciary proposal, we saw a very strong negative industry reaction that led to delays and court challenges,” McClarnon recalls. “The backlash came not necessarily because of the rulemaking’s intent but because of its method, in my view. It was going to be very difficult to implement for many firms, in large part because it seemed to be out of touch with what other securities regulators were doing at the time. It was out of touch with the realities of the marketplace in terms of the commission-based business models that some firms and their clients prefer.”

The early consensus among industry analysts and commentators is that the new fiduciary proposal, along with Reg BI, will be much more flexible in terms of permitting different compensation models. But this flexibility is not limitless, attorneys warn, and it seems clear that both the DOL and the SEC feel tamping down on conflicts of interest across the financial services industry remains an important and pressing goal.

“To this point, the DOL’s new rule does not just say flat out that if you comply with Reg BI, then you get a full pass from our perspective,” McClarnon says. “If you meet the five-part test, you are still an ERISA fiduciary, and that comes along with its own requirements and expectations, regardless of your ability to rely on the new prohibited transaction exemption because you are in compliance with Reg BI.”

As an example, consider ERISA Section 411. That part of the code details certain financial crimes that can exclude an individual who has one or more of them on their record from being an ERISA fiduciary.

“Additionally, the new rule still includes the ‘prudent expert test’ that has traditionally been there,” McClarnon says. “Remember, this is not just a standard about what a ‘prudent regular person’ would do or recommend in a given situation. It is about what a ‘prudent expert’ would do when acting loyally and diligently in that situation. So the DOL’s message is really about alignment, in my opinion. I do not believe the DOL is signaling that it will be easing up on its ERISA enforcement activity just because Reg BI is here.”

While the proposed DOL fiduciary rule is seen by many in the industry as creating alignment and clarity for advisory and brokerage professionals, the rule has received more negative commentary from other parties, including fiduciary-focused advisers and entities focused on consumer education and protection. In particular, there is a significant amount of debate around the topic of rollovers, and whether and how the ERISA fiduciary rule applies to the provision of rollover advice/products by various entities.

In a statement from its leadership, the National Association of Personal Financial Advisors (NAPFA) says the DOL proposal—coupled with Reg BI—is more likely to contribute to, rather than to mitigate, the confusion in the marketplace that Main Street investors experience when seeking professional financial advice.

“This is why NAPFA members adopt and adhere to the NAPFA fiduciary oath, which requires NAPFA-registered financial advisers always to act with candor and in good faith; avoid, mitigate and disclose actual and potential conflicts of interest; and avoid accepting referral fees or other compensation that is contingent upon the purchase or sale of a financial product to a client.”

McClarnon says she understands why such concerns might emerge during this rulemaking process, but she argues the new DOL rule does represent a heightened standard of care.

“The rollover question is an important one, and I expect to see lots of comments about it,” she says. “In the preamble to the exemption, it is my view that the DOL explains its current understanding of how the five-part test could apply to rollovers in some situations. It will be interesting to see the comments that will come in on this particular matter.”