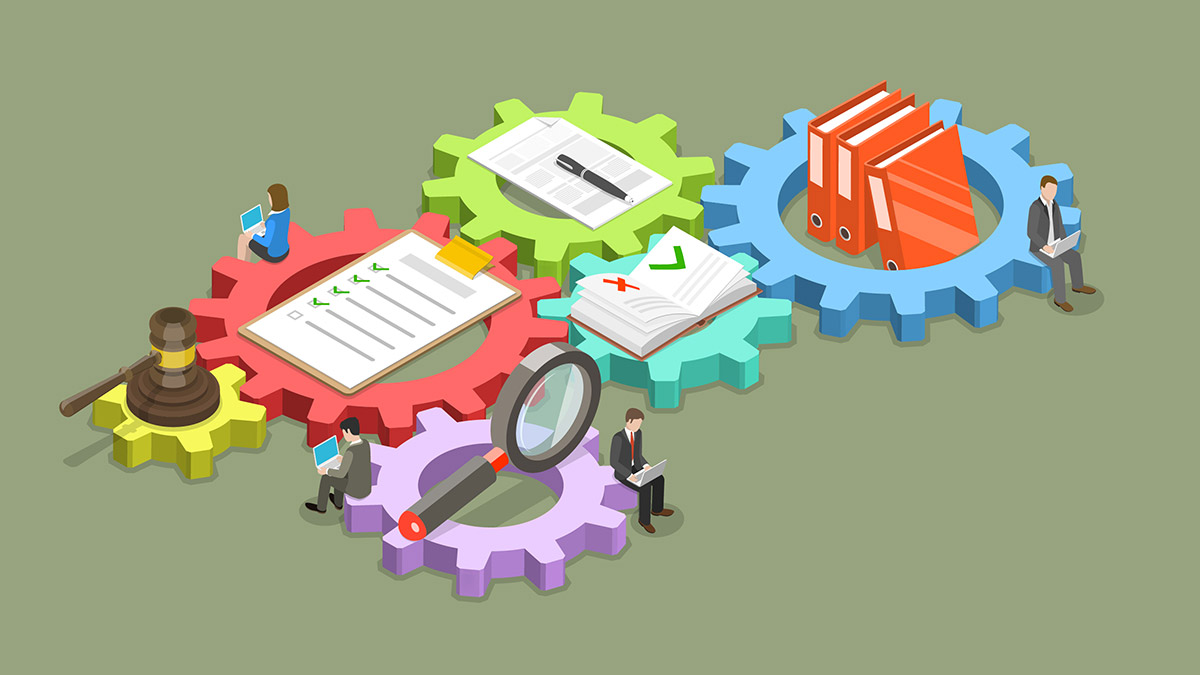 The text of a proposed Department of Labor (DOL) conflict of interest regulation has emerged from the Office of Management and Budget (OMB).

Financial services industry advocates and analysts have been closely watching the OMB for this development. At this early juncture, they are sharing mostly positive commentary about the DOL’s new proposed rule, which is closely related to the Regulation Best Interest (Reg BI) rulemaking package now being enforced by the U.S. Securities and Exchange Commission (SEC).

Simply put, the proposed rule creates a new exemption for investment advice fiduciaries as defined and policed under the Employee Retirement Income Security Act (ERISA). The proposed exemption offers a new prohibited transaction class exemption for investment advice fiduciaries and is based on an existing temporary policy adopted after the 5th Circuit Court of Appeals vacated the DOL’s previous 2016 fiduciary rule package.

If finalized as proposed, the exemption would allow investment advice fiduciaries to give more choices for retirement using so-called “impartial conduct standards.” According to the DOL leadership, these impartial conduct standards rise to the level of “a best interest standard.” This is to say that they require reasonable compensation and that financial professionals make no materially misleading statements.

As part of this proposal, the department is also taking the ministerial action of amending the Code of Federal Regulations to implement the 5th Circuit’s order. As the DOL explains, the court’s order had the effect of reinstating the department’s 1975 regulation defining who is an investment advice fiduciary under ERISA and the Code, commonly known as the “five-part test.” The court’s order also had the effect of reinstating the department’s Interpretive Bulletin 96-1 regarding participant investment education.

“The proposed exemption would be broadly available to investment advice fiduciaries who adhere to a best interest standard and plainly inform retirement investors that they are acting as fiduciaries when making investment recommendations,” explains Acting Assistant Secretary of Labor for the Employee Benefits Security Administration (EBSA) Jeanne Klinefelter Wilson. “The proposed exemption would authorize a wide range of investment advice models and relationships, consistent with the fundamental goal of ensuring that workers and retirees receive investment advice that is in their best interest.”

Based on his preliminary review, Ropes & Gray ERISA partner Josh Lichtenstein says the new proposed rule is dramatically narrower in scope than the DOL’s 2016 rule.

“The rule confirms that the effect of the 5th Circuit’s decision was to revert to the prior status quo regarding fiduciary status, investment education and prohibited transactions and then leaves that prior rule undistributed,” Lichtenstein says. “While the rule does not expand the range of persons who may be fiduciaries to retirement plans or individual retirement accounts [IRAs], it does provide expansive relief for those fiduciaries who seek to provide investment advice for a fee or engage in certain principal transactions with plans.”

American Council of Life Insurers (ACLI) President and CEO Susan Neely says she is pleased to see that the proposal aligns with the SEC’s Regulation Best Interest and the Suitability in Annuity Transactions Model Regulation adopted last year by the National Association of Insurance Commissioners (NAIC).

“Retirement savers will now enjoy enhanced consumer protections while maintaining access to choices in the retirement products they want and need, such as annuities—the only product available in the marketplace that guarantees lifetime income,” Neely says. “And the states are moving on their own ‘best interest’ proposals. Iowa and Arizona were first out of the gate, adopting the NAIC model. Even more are likely to act this year, helping spread increased safeguards for retirement savers seeking financial security in retirement.”

“However, we expect the department heeded the concerns outlined by the 5th Circuit Court of Appeals and consulted with the SEC to avoid conflicts with Regulation Best Interest,” he says. “These regulations must work in tandem to prevent conflicting requirements for financial advisers working to diligently comply with the rules and to avoid creating confusion among investors. This will also ensure Main Street Americans have access to the quality, affordable financial advice they need to achieve their financial goals.”

Brown says it is meaningful that the new fiduciary rule has been published on the same day that the SEC’s Reg BI becomes fully effective.

“The SEC’s Reg BI achieves increased transparency and investor protection while also preserving their choice of financial advice, products, and services,” Brown suggests. “We are hopeful that the DOL’s proposed rule strikes the same balance. We look forward to providing comments and working with the department to achieve a workable standard.”