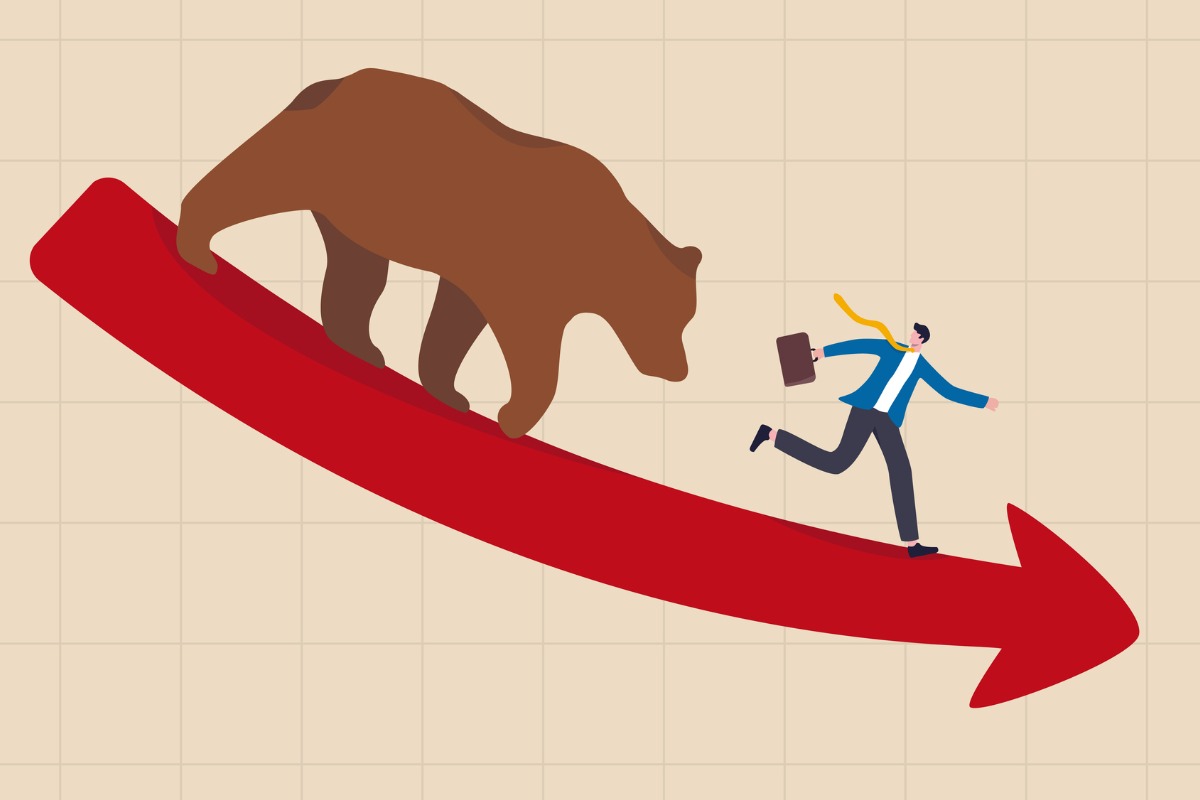 Financial advisers working in the retirement space are worried 2023 may bring more pain to 401(k) portfolios, reducing client savings, as well as the fees that are often tied to them, according to this year’s “state of the industry” report from small plan retirement provider Ubiquity Retirement + Savings.

The findings come from a fourth-quarter survey of retirement plan advisers who work with Ubiquity. Among those surveyed, 58.4% cited “poor investment returns” as a top concern, falling just behind concern over inflation at 59.4%. The third biggest worry, at 57.4%, was an overall recession, according to the findings.

“Our survey shows that there is reasonable concern among industry professionals and the clients they serve about retirement security in America,” Chad Parks, founder and CEO of Ubiquity, said in a press release. “As we enter into a period of heightened economic turbulence, it’s crucial for retirement plan sponsors, participants and small business owners to take a close look at their 401(k) plans in order to ensure they are well-positioned in 2023.”

The research comes after the most recent defined contribution data from the country’s largest recordkeeper, Boston-based Fidelity Investments, saw a decline of 23% for 401(k) plan portfolios through the third quarter of 2022. Meanwhile, Lincolnshire, Illinois-based Alight Solutions recently reported that the market declines last year led to increased trading within 401(k) plans, as participants sought safety in fixed income—despite the fact that bonds also dropped last year. Alight, which tracks the activity of more than 2 million participants, found 41 days of above-normal trading activity last year, as compared to just three days in 2021.

Despite the concerns about losses, financial advisers noted little to no change in 401(k) contributions, loans and risk appetite for clients in 2023. The majority (56.4%) also expect inflation to be lower by the end of 2023, according to the survey.

That was in contrast to plan sponsors surveyed by Ubiquity, 57.3% of which expect inflation to be higher at the end of 2023. Despite these disparate points of view, plan sponsors and financial advisers believe there will be two interest rate hikes from the Federal Reserve in 2023.

The economic environment of 2022 also spurred changes in retirement and financial well-being programs and their design, according to a January 3 report from Alight Solutions.

In a survey of 90 employers employing more than 3 million workers, the recordkeeper found that 30% of respondents have changed their 401(k) plan—25% increasing benefits and 5% decreasing. Meanwhile, five out of six employers are providing resources to help employees invest in a high-inflation environment.

Ubiquity, which also surveyed plan participants, found that the majority (57.7%) do not think they are saving enough for retirement. That said, 60% of participants said they will make little to no change to their 401(k) contributions, a disconnect Ubiquity called an “overarching concern.”

“Our findings accentuate the reality of the retirement crisis,” Parks said in the release. “The goal of a fairytale retirement is becoming less attainable, fueling a new wave of demand for better workplace benefits with savings offerings being a top priority.”

The Ubiquity survey was drawn from more than 1,100 plan sponsors, advisers, participants and solo 401(k) users surveyed in Q4 2022, Ubiquity said. The San Francisco-based recordkeeper works with more than 10,000 small businesses, with more than $3 billion in retirement assets.