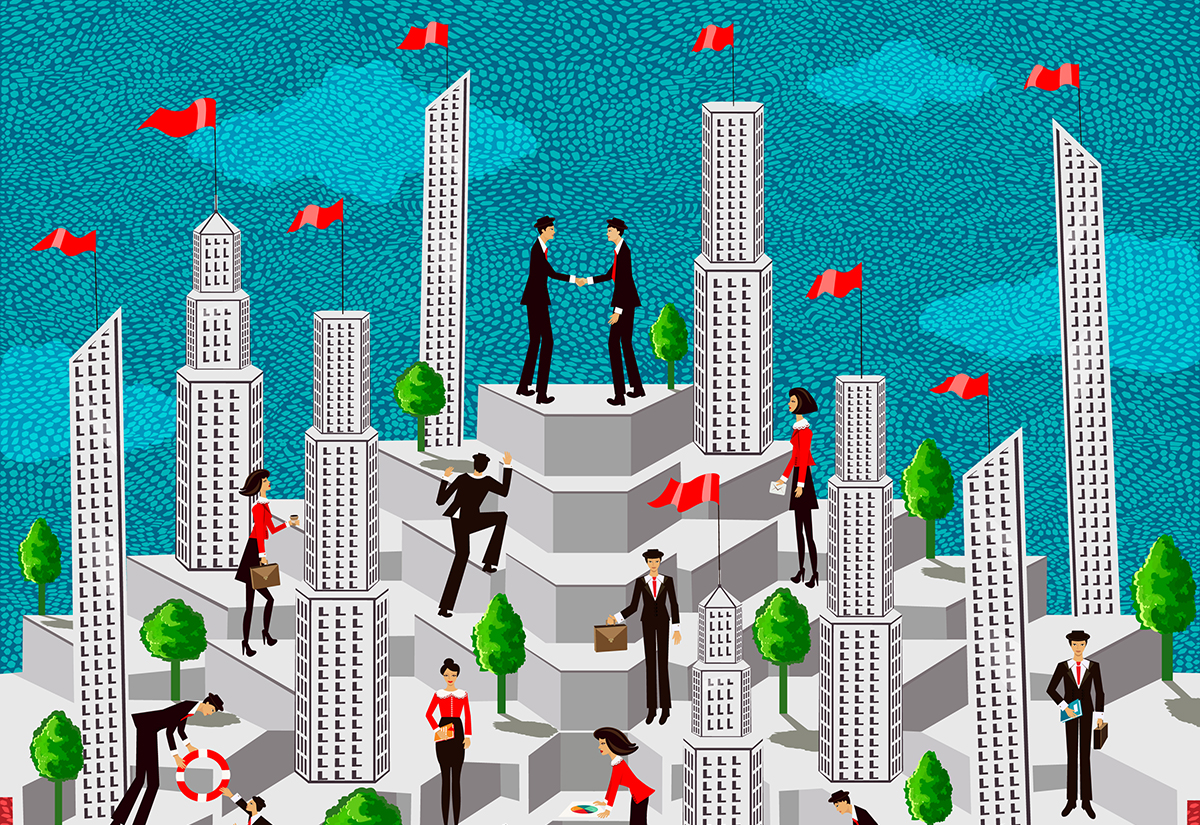 According to Mark Tibergien, the recently retired CEO of Pershing Advisor Solutions, “We are in a seller’s market.” Speaking during a webinar on adviser mergers and acquisitions (M&As), sponsored by ECHELON, he elaborated, “There’s still a lot of money chasing deals, particularly private equity. Announcements continue unabated, with multiple buyers coming forward for advisory firms, and prices and terms favoring sellers.”

Dan  Seivert, CEO of ECHELON, said, in most cases, the valuations being paid for advisory practices are appropriate for firms with assets under advisement (AUA) between $200 million and $5 billion, but for practices with fewer assets, buyers are not paying the right multiples. Sievert also said buyers have been very smart about selecting practices they can grow, with many acquisition targets’ profits rising as much as 20% a year.

ECHELON, in fact, polled those attending the webinar to ask if this is a seller’s market for advisory practices, and 76% said it is.

If a firm changes hands due to succession planning, however, this is a different strategy than sales, Tibergien said, and 68% of those attending the webinar agreed.

According to Seivert, when successions are handled internally, the value of the deal is often 25% to 33% less than if handled externally. “Internal buyers often ask for a discount to make it affordable for them,” he observed.

As to the net effect on participants of such consolidations—which also include recordkeepers and third-party administrators (TPAs)—through M&A activity, Dick Darian, CEO of Wise Rhino Group, said it will be beneficial. Speaking during a Forbes podcast, he said the consolidation of data will give each of these players greater insight into participants’ needs. He also agreed that it’s a seller’s market, being driven by plan sponsors’ demand for “better, more, and more nuanced services.”

As consolidation continues among recordkeepers and advisory practices, Darian predicted, the companies that are left will provide “amazing service” to help participants achieve “the best possible outcomes.”

He also predicted that the retirement plan advisory industry will soon have more aggregators such as CAPTRUST—which has $380 billion in retirement assets in AUA and another $20 billion in wealth AUA. Yet, smaller, niche practices that specialize in particular areas of the market will continue to thrive; it is practices in the middle market that will continue to be acquired, he said.

“We will see massive changes and significant fallout during this game of musical chairs,” he said. “The net result will be lower cost investments and more services for participants. Services will be provided by the best party with the right skill set at the right price. We are still years away from this outcome, but we’re moving in this direction.”

Indeed, ECHELON’s RIA [registered investment adviser] M&A Deal Report for the third quarter reports a recordbreaking 55 transactions taking place during the quarter—becoming the most active quarter in the history of the wealth management industry. This was also a 57% increase in transaction activity from the second quarter, which was the largest quarter-over-quarter increase since the first quarter of 2017.

So far this year, buyers have acquired wealth management firms with an average of more than $1.7 billion in assets under management (AUM). This is a 19% increase from last year amounting to the largest AUM since the inception of ECHELON’s Deal Report.

ECHELON also reports that professional buyers and minority transactions are driving the M&A activity. “There have been 24 firms that have made two or more acquisitions in 2020, and these firms account for 60% of the total number of deals through the first nine months of the year,” ECHELON says. “At the same time, the number of minority acquisitions has increased by threefold in 2020 vs. 2019, reflecting an emerging trend in deal structures and options now available to sellers.”

There were 157 breakaways in the third quarter, a 24% increase over the second quarter and the highest level of activity since the fourth quarter of last year.

« No Decision to Come in Lawsuit Over Mismanagement of TDFs