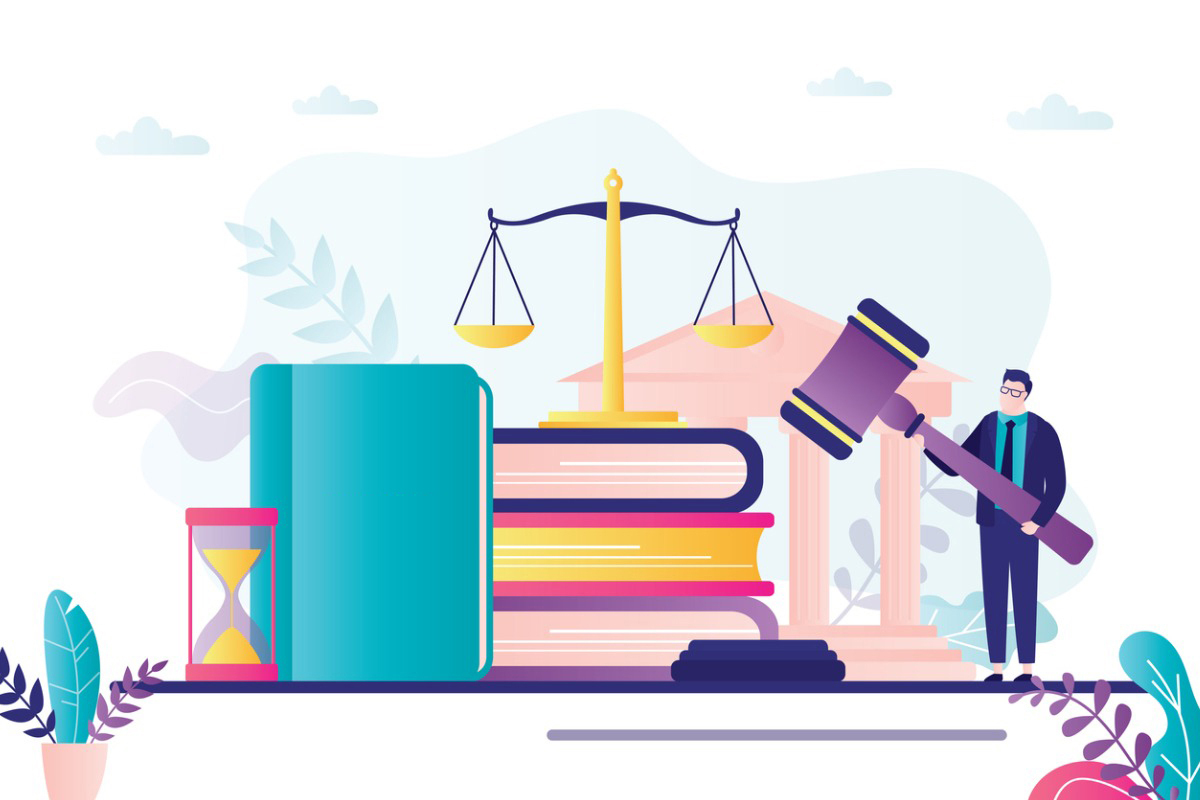 A settlement agreement has been struck in the Employee Retirement Income Security Act lawsuit filed against Washington University in St. Louis in the U.S. District Court for the Eastern District of Missouri.

One of these terms requires that defendants provide annual fiduciary training for all members of the Washington University Retirement Plan Advisory Committee. According to the settlement agreement, the defendants will also provide this training to any new RPAC members “at or around the start of their tenure” on the committee. As part of this annual training, the agreement stipulates, each voting member of the RPAC “shall acknowledge that he, she or they serve in a fiduciary capacity and understand his, her or their obligations as a fiduciary.”

The case was originally filed in June 2017 against Washington University in St. Louis, alleging multiple violations of ERISA over the school’s selection and monitoring of its 403(b) plan investments. Mirroring the many other ERISA fiduciary breach lawsuits filed against major U.S. universities in recent years, the suit also challenged the prudence of the university’s selection and monitoring of plan recordkeepers and the plan’s loan program.

In this case, the original lawsuit was consolidated with a second complaint alleging that plan officials “utterly abdicated their fiduciary duties to act prudently and loyally by turning the plan over to TIAA and Vanguard Group.”

The U.S. District Court for the Eastern District of Missouri issued the initial ruling in the case, rejecting the plaintiffs’ allegations of various fiduciary breaches. However, a subsequent appellate ruling emphasized that the case was “only at the pleading stage” and that outright dismissal of the claims was inappropriate.

“At this point, the complaint only needed to give the district court enough to infer from what is alleged that the process was flawed,” the appellate ruling stated. “It did not have to go further and directly address the actual process by which the plan was managed. Circumstantial allegations about the fiduciary’s methods based on the investment choices a plan fiduciary made can be enough. The first claim clears this pleading hurdle. It alleges that fees were too high, and that Washington University should have negotiated a better deal.”

The filing of the new settlement agreement comes in the wake of an already-influential Supreme Court ruling issued in January in the case known as Hughes v. Northwestern University. Expert attorneys say that case, which included substantially similar allegations, has reaffirmed that retirement plan fiduciaries have an obligation to continuously monitor all the investments on their menu, regardless of the menu’s size, and to remove any options that become imprudent. In other words, a plan fiduciary cannot simply offer a lot of choices and think that they have demonstrably satisfied their fiduciary duties in the eyes of a federal court.

In practice, attorneys agree, the standards set out by Hughes v. Northwestern University make summary dismissal of ERISA lawsuits less likely, opening the door for settlements intended to curtail what could otherwise be a lengthy and expensive litigation process.