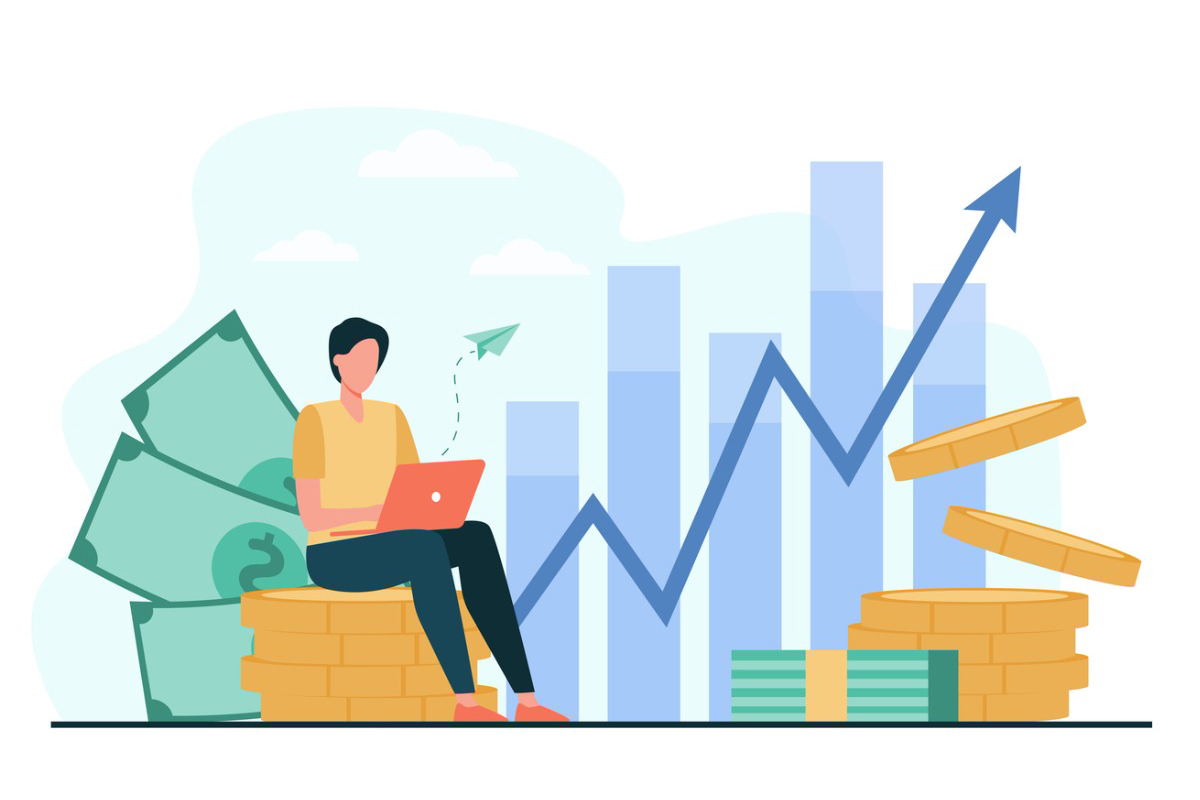 Target-date funds continued to reign supreme among retirement savers last year, but new data shows collective investment trust funds may keep them from regaining the heights of a few years ago.

Retirement savers boosted TDF contributions in 2022 at a 35% higher rate than in 2021, well off the negative flows seen in 2020 at the height of the pandemic, according to the latest data from investment research provider Morningstar Inc. Savings inflows to TDFs were about $32.3 billion in 2022, up from the $24 billion they drew in 2021. TDFs also captured the biggest share of contributions for 401(k) savers, taking 47% of contributions, more than double those of the runner-up, large U.S. equity funds at 21%, according to separate research from Alight Solutions.

But while the investment vehicles famous for providing a glide path to retirement—with investment risk going down as a saver ages—are still dominant, they are off a 2017 peak of $69.9 billion. This is in part due to the popularity of collective investment trusts, according to Megan Pacholok, a senior manager research analyst for Morningstar Research Services LLC.

“Target-date CITs are only available through defined-contribution plans but have managed to gain market share primarily because of fees,” Pacholok wrote in research released on Thursday. “These offerings typically cost less than their mutual fund counterparts, and some providers are willing to negotiate fees even lower. In recent years, the industry’s increasing emphasis on costs has helped further propel CIT growth.”

At the end of 2021, about 45% of target-date assets were in CITs, up from less than 20% in 2014, Pacholok wrote. Meanwhile, CITs accounted for 86% of target-date strategy inflows in 2021. The researcher noted that because CITs are pooled from retirement plans and maintained by a bank or other trust company, CIT flow data are voluntarily reported and usually lag more regularly reported mutual funds.

When it comes to market share, Morningstar found that Capital Group’s American Funds Target Date Retirement mutual fund series took in the most flows in 2022. The TDF provider beat out Fidelity Investments’ Fidelity Freedom Index Series, last year’s winner, as well as third-place finisher Vanguard’s Target Retirement Series. The victory is unique in that American Funds is an actively managed account, the only one represented in the top 10, according to Morningstar’s Pacholok.

“Despite index-based target-date series largely dominating in net inflows, American Funds stands as an exception as it exclusively holds actively managed underlying funds,” she wrote. “As other active-based series struggle to maintain consistent net inflows, American Funds’ competitive price tag and strong performance add to its allure. Over the past 10 years through December 2022, the series, on average, delivered higher returns than roughly 99% of peers.”

Fidelity’s Freedom Index, at No. 2 on the list, had one of the lowest price tags and was one of six index-based target-date funds in the space, according to the report.

Meanwhile, Vanguard came in third despite its fund losing out to the firm’s own CIT version of the investment vehicle. In 2022, Vanguard Target Retirement saw $52.6 billion in net inflows to its CIT series, $40.9 billion more than its mutual fund offering, Pacholok noted.

Trading Up, With Shift to Fixed Income

“Throughout the more-than-25-year history of the 401(k) Index, we have seen people increase their trading activity when stocks drop—a trend that continued in 2022,” Rob Austin, head of research at Alight, said in a statement. “More than three-quarters of the above-normal trading days (33 out of 41) happened during the first half of the year when the markets were down by 20%. Trading slowed in the second half as Wall Street tried to rally.”

401(k) investors remained bullish on equities, with most contributions going to TDFs and large cap U.S. equity funds. However, the equity losses resulted in 401(k) savers ending 2022 with 68.2% of their portfolio in equities, compared to 70.7% at the beginning of the year.