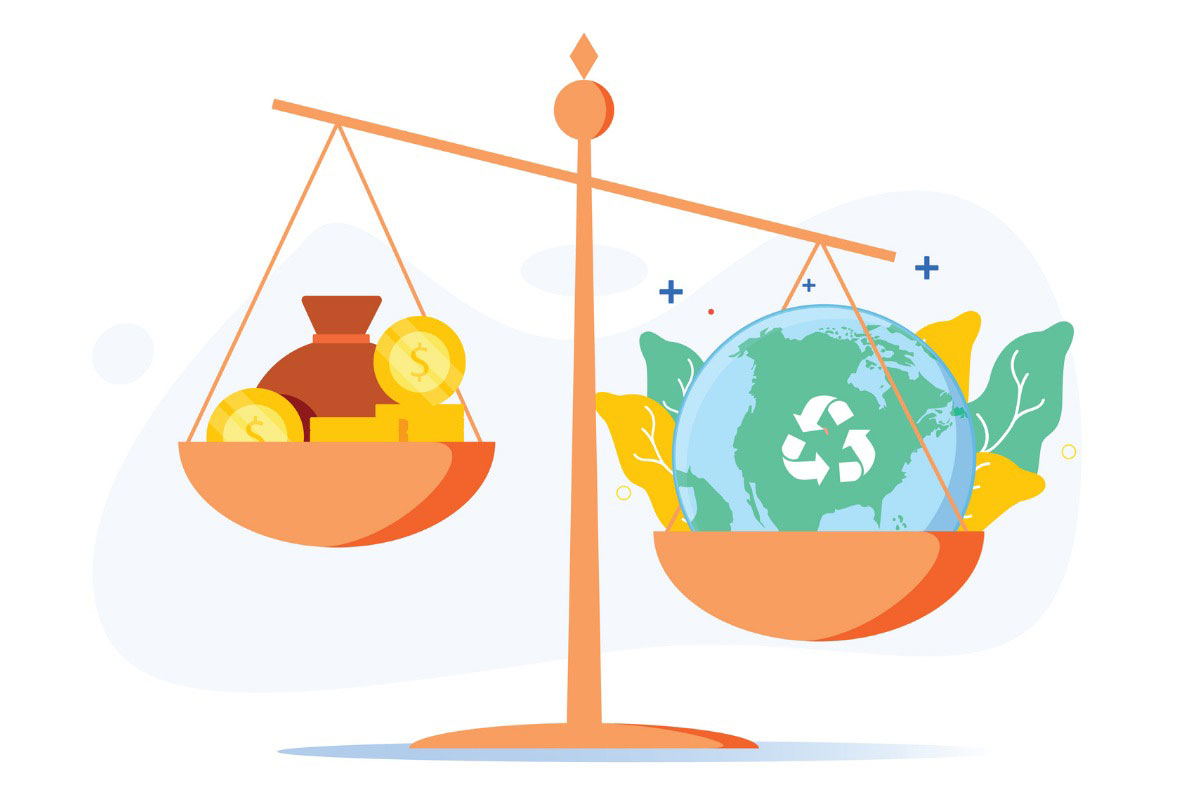 Different presidential administrations have been back and forth over the years about the role environmental, social and governance (ESG) factors should play in investments chosen for employer-sponsored retirement plans. Now, the latest iteration of regulations proposed by the Department of Labor (DOL) is getting some pushback.

In a letter to U.S. Secretary of Labor Marty Walsh, a group of senators say they are concerned that the DOL’s latest proposed regulations will “dismantle two important actions” taken by the prior administration. In 2020, the DOL under the Trump administration published a final rule, titled “Financial Factors in Selecting Plan Investments,” which emphasizes that retirement plan fiduciaries should only use “pecuniary” factors when assessing investments of any type—which is to say that they should only use factors that have a material, demonstrable impact on performance. The final rule leaves room for plan sponsors to use ESG-related investments, provided that they are assessed in a purely economic manner and that their financial features make them prudent investments.

The rule proposed by the DOL under President Joe Biden in October, titled “Prudence and Loyalty in Selecting Plan Investments and Exercising Shareholder Rights,” seeks to emphasize that climate change and other ESG factors can be financially material and that considering these elements can lead to better long-term risk-adjusted returns. The Biden administration’s DOL says the rule would “remove barriers to plan fiduciaries’ ability to consider climate change and other environmental, social and governance factors when they select investments and exercise shareholder rights.”

However, in their letter, the senators argue that the newly proposed rule would effectively mandate “consideration of climate change and ESG factors in all investment and proxy voting decisions.” They also say the proposal “vastly expands the circumstances in which retirement plan fiduciaries can pursue ‘woke’ ESG causes even when they provide no financial benefits to plan participants and beneficiaries.

“As a result, it will significantly harm Americans’ retirement savings by allowing plan fiduciaries to promote non-pecuniary policy objectives like lowering global carbon emissions and promoting ‘social justice’ rather than being solely focused on maximizing investment returns,” the letter says.

The senators say the proposed rule fails to define what ESG considerations or factors are, or explain why such terminology is an appropriate regulatory standard. In addition, they say, the proposal does not appear to significantly change any legal liability from private class action lawsuits under the Employee Retirement Income Security Act (ERISA), and plan fiduciaries who select ESG investments could face “increased litigation risk should those investments result in higher fees, inferior risk-adjusted performance, and/or less diversification.”

Meanwhile, in a letter to the Office of Regulations and Interpretations at the DOL’s Employee Benefits Security Administration (EBSA), the American Securities Association (ASA) expressed similar concerns. Its letter notes that total assets for ESG funds are soaring “despite there being no clear definition of ‘ESG’ and that ESG funds have been shown to charge higher fees than traditional funds.”

The ASA also expresses concern that the proposed rules will be viewed as a mandate. “Far from being ‘neutral’ on the topic of ESG investing, the proposal seems to instruct fiduciaries to incorporate more ESG criteria into their decisionmaking,” the letter says. “In other words, the department is taking the position that if a fiduciary does not include the undefined criteria of the ESG movement into its investment analysis, then the fiduciary could be running afoul of its legal duties.”

The ASA says, “The proposal reverses the 2020 rule in a way that would weaken protections for retirement investors. ERISA fiduciaries should never be permitted to subordinate the interests of plan participants to political objectives.” The letter urges the DOL to drop the newly proposed rule and instead work to implement the 2020 final rule.

Recently, industry sources expressed support for the new proposal, telling PLANADVISER it provided clarity on the issue. John Hoeppner, head of U.S. stewardship and sustainable investments, Legal & General Retirement America, said, “In terms of the comment period and the final rule, I expect this package could be slightly modified, but I think the main parts will stick.”