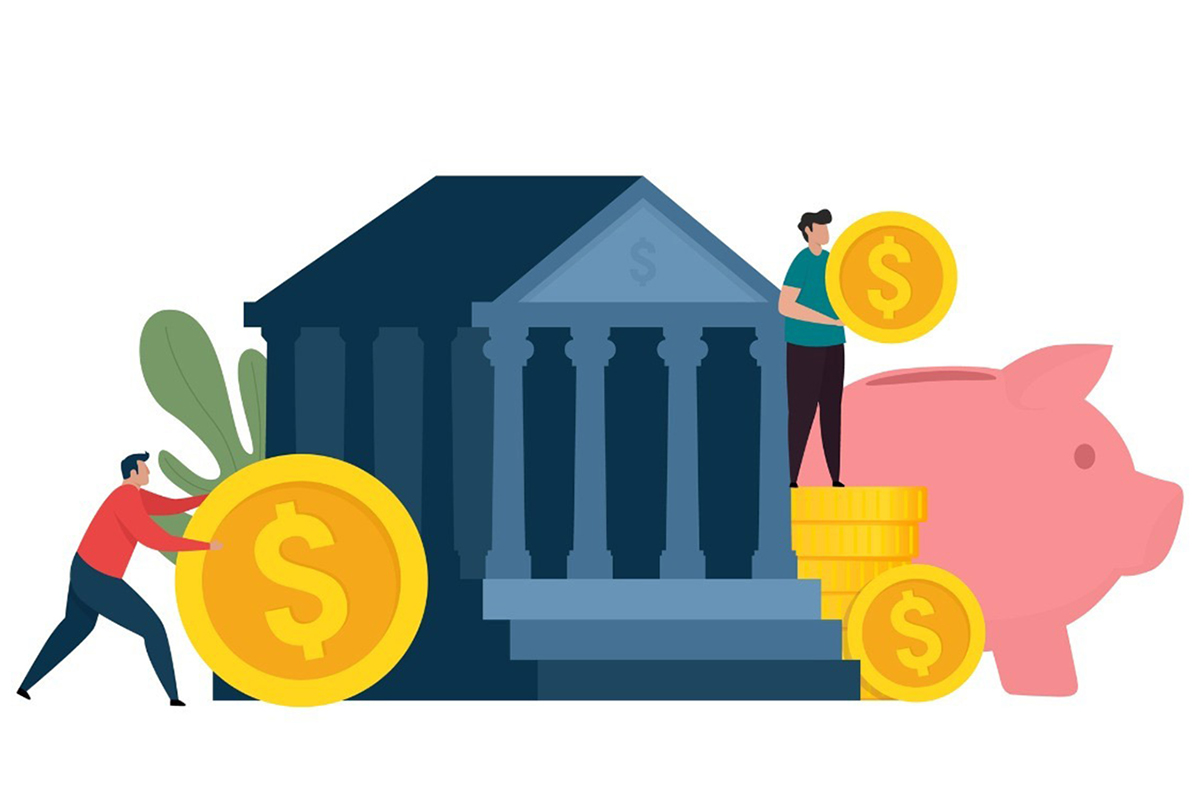 The U.S. Senate’s Improving Access to Retirement Savings Act, which is its version of the House’s Securing a Strong Retirement Act, is likely to become law and improve America’s retirement savings system in meaningful ways.

That’s the expectation of retirement plan executives about the bill, also known as the “SECURE (Setting Every Community Up for Retirement Enhancement) Act 2.0.”

The House Ways and Means Committee unanimously passed the bill, which has yet to move on to the full House.

Most notably, the bill, which is only slightly changed in the Senate version, would require 401(k), 403(b) and SIMPLE [savings incentive match plan for employees] plans to automatically enroll participants once they are eligible; offer tax incentives to small businesses to encourage them to offer plans to their employees; create a national online database of lost retirement accounts; and remove the 25% cap on qualifying longevity contracts (QLACs).

PLANADVISER talked to a sampling of experts in the industry to get their opinions on the passage and their predictions for what lies ahead.

As to what he views as the most significant provisions of the bill, Matt Rogers, director of financial planning at eMoney Advisors, says, “No. 1 is the automatic enrollment for newly created plans. Auto-enrollment is already increasing in popularity, and this just supercharges what is already a good idea. That is a big one.”

Voya Financial Vice Chairman and Chief Growth Officer Charlie Nelson, says, “There was overwhelming bipartisan support for the SECURE Act in 2019, and we expect the same level of bipartisan support for the Securing a Strong Retirement Act, because helping Americans save for retirement is the right thing to do. We are confident that Congress will do the same with this bill.”

Voya is particularly pleased that the bill will make auto-enrollment a requirement, and also with the provisions to increase the required minimum distribution (RMD) age to 75, to increase catch-up savings for people 62 through 64 to $10,000, and to make multiple employer plans (MEPs) available to those who sponsor 403(b) plans.

“All of these provisions are really important, and we’re also really pleased to see that they [address] student loans, permitting sponsors to give a match to employees paying off student loans, as if they were saving in the 401(k),” Nelson says.

Rogers concurs that this is a valuable feature—one that will draw workers with student debt into their employer’s 401(k). “Any dollar you save in your 20s is a lot more valuable than in your 40s.”

In light of the financial challenges that the COVID-19 pandemic imposed on people, Voya is “hopeful both the House and the Senate recognize how it affected people,” Nelson says. The need for broader retirement plan access and higher retirement savings are all the more reasons for the Senate to consider through its reconciliation process on SECURE Act 2.0, he says. “It is timely, and it is needed in America.”

Another feature of the Securing a Strong Retirement Act gives plan sponsors a grace period to correct reasonable errors made with automatic enrollment and automatic escalation in multiple employer plans (MEPs). Any errors must be corrected within 9.5 months of the year in which they are made.

“Correcting administrative errors done in automatic enrollment and escalation has long been in the retirement infrastructure of the Department of Labor [DOL] and the IRS,” Nelson says. “Codifying the correction process for well-intentioned businesses that, from time to time, may have an administrative error is good,” he says.

Likewise, Strategic Benefits Advisors, Inc. (SBA) issued a statement to plan sponsors telling them it is confident the bill will pass. The benefits consultancy points out an eventual reconciliation bill “could significantly impact employer-sponsored retirement plans. The proposed retirement reform seeks to enhance the long-term financial security of millions of Americans by providing wider access to retirement savings. While most provisions of the legislation would apply to plan years beginning after December 31, 2022, certain provisions would apply after December 31, 2021.”

SBA Principal Andy Adams notes how the bill “expands the amount that can be excluded from RMD rules if used to purchase QLACs.” Additionally, it “ties [to inflation] the IRA [individual retirement account] catch-up contribution limit [for] those ages 50 and older to make additional contributions beyond the standard limit.”

Further, Adams says, the bill “limits the degree to which plans may seek to recoup excess retirement plan payments from participants. It instructs the DOL to issue new guidance for benchmarking of target-date funds [TDFs] [and] requires plan sponsors to provide participants with at least one paper account statement per year. It adjusts top-heavy rules for certain DC [defined contribution] plans [and] gives employers latitude to rely on employee self-certification that hardship distribution requirements have been met.”

The bill also “requires plan sponsors to allow part-time employees who work at least 500 hours a year for two consecutive years (not three years, as under current law) to participate in company 401(k) plans,” Adams says.

Like Nelson, Adams is quite confident Congress will pass the bill, saying, “With strong bipartisan support for this legislation among both House and Senate membership, the odds are good that the so-called SECURE Act 2.0 will enjoy a relatively smooth path toward final passage. Retirement plan sponsors should take this opportunity to familiarize themselves with the bill’s provisions and put a strategy in place for implementing necessary plan changes by the end of next year.”

« RIA in a Box Enables Automated Communications Archiving and Review