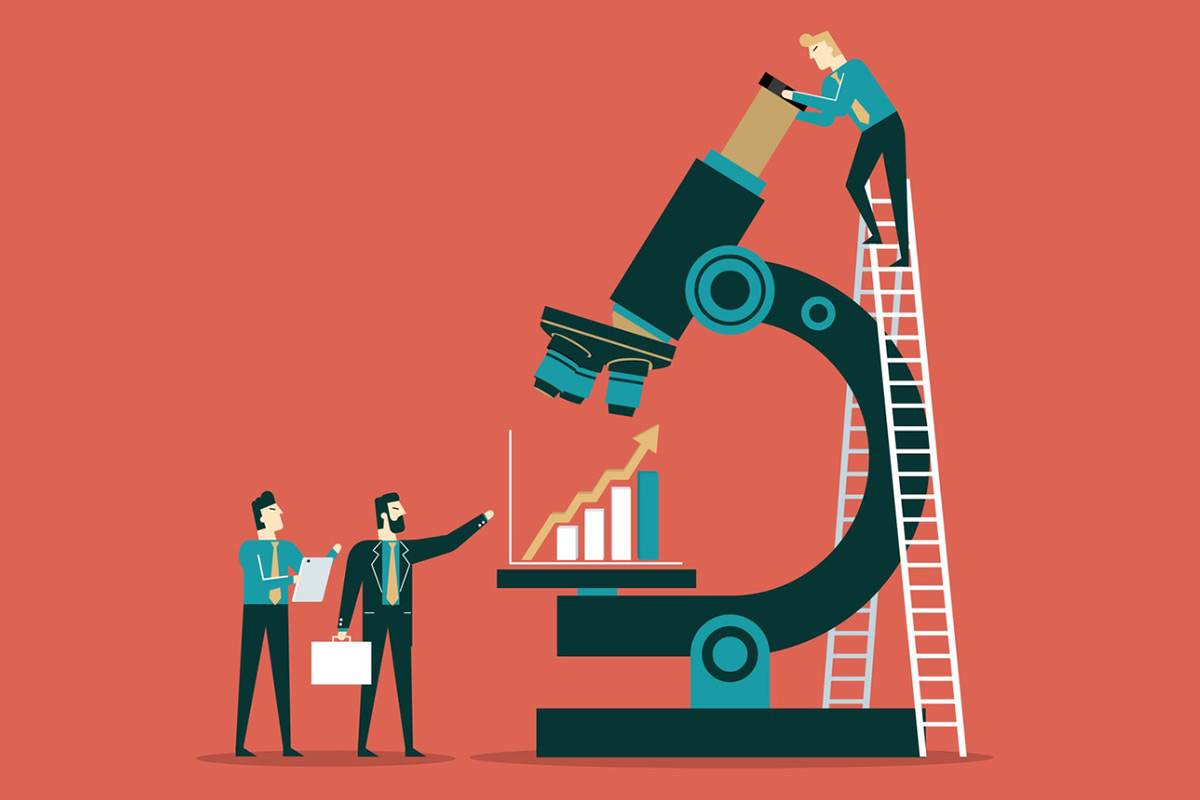 The Securing a Strong Retirement Act includes a provision that calls for the Department of Labor (DOL) to modify Section 404 of the Employee Retirement Income Security Act (ERISA). The change would allow plan sponsors to use a benchmark that is a blend of different broad-based securities market indexes for designated investment alternatives which contain a mix of asset classes, such as target-date funds (TDFs).

The bill, which lawmakers refer to as “SECURE 2.0,” says “not later than six months after the date of the enactment” of the bill, the DOL should modify ERISA Section 404 “to provide that, in the case of a designated investment alternative which contains a mix of asset classes, a plan administrator may, but is not required to, use a benchmark which is a blend of different broad-based securities market indexes if:

Section 303 of the bill also calls for the DOL to deliver a report to lawmakers regarding the effectiveness of the benchmarking requirements by December 31, 2022.

And recent research from three university professors suggests managers of TDFs take advantage of investors’ set-it-and-forget-it mentality. The research report says managers do this by delivering lower performance of 2.9 basis points (bps) for each year from the vintage year. Emphasizing the need for transparency, the researchers also say that TDFs invest in more expensive share classes of underlying funds because TDFs often invest in funds in their own fund family.

Lawmakers have sent a letter to the Government Accountability Office (GAO), requesting it conduct a review of TDFs, saying expenses and risk allocations vary considerably among funds.

The Securing a Strong Retirement Act enjoys strong support by lawmakers, having passed the House Ways and Means Committee by unanimous vote earlier this month.