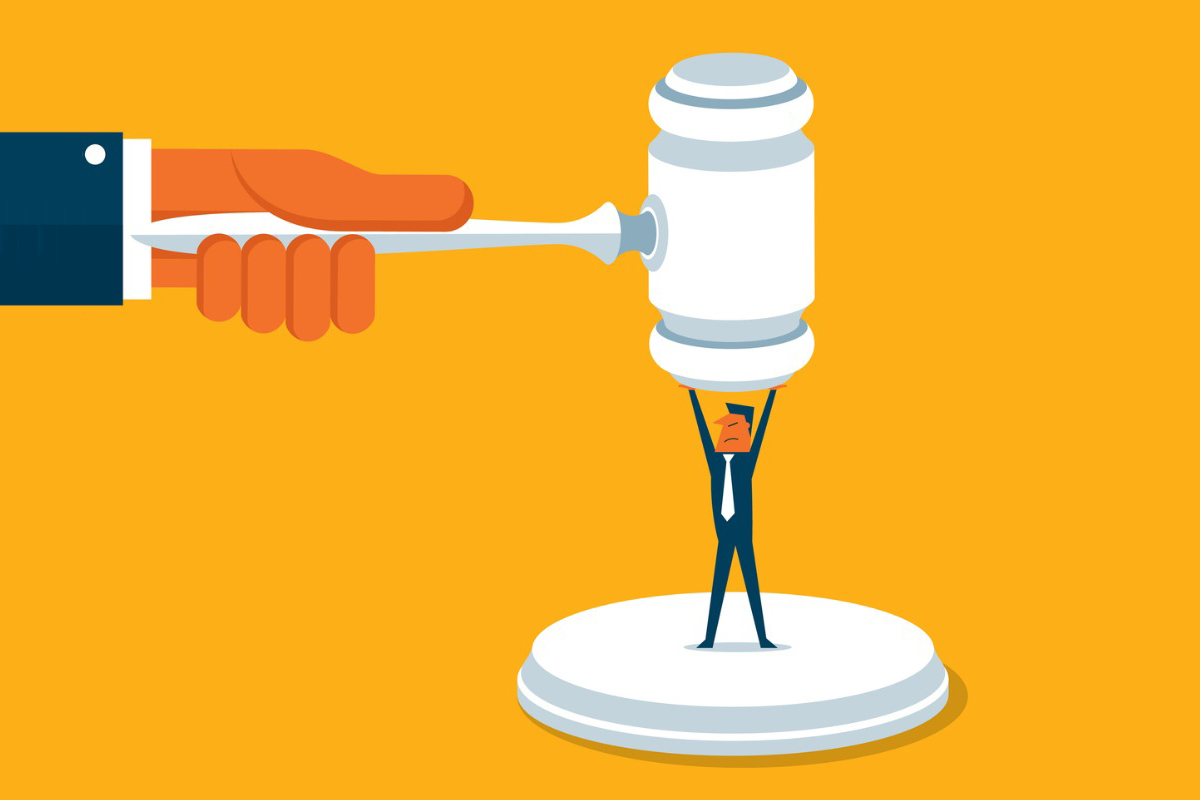 There’s an apparent error in the retirement reform section of the 4,000-page omnibus spending bill passed by Congress by a thin margin in December 2022.

A paragraph was omitted from the SECURE 2.0 Act of 2022 that technically eliminates reforms to allow pre-tax and pre-existing after-tax catch-up contributions to retirement plans. The issue was identified by the American Retirement Association, according to a story Tuesday from its partner organization, the National Association of Plan Advisors. The ARA has alerted the U.S. Department of the Treasury and the Joint Committee on Taxation, NAPA noted.

While the omission of a certain section of the bill creates a potential error, there is also clear intention to allow for catch-up contributions going forward in 2023 and 2024, according to David Levine, co-chair of the Groom Law Group’s plan sponsor practice.

The attorney points to page 933 of the bill, which amends Section 414(v) of the Internal Revenue Code for elective deferrals, noting that certain employer retirement plan deferrals must be Roth contributions for those with wages above $145,000. The intention is clear enough from the bill that Levine said he thinks the IRS can operate with the assumption that catch-up contributions are possible via the existing 414(v)(1) policy.

“Legislation would be beneficial to clear this up, but we can make an argument that it isn’t required,” Levine says. “Of course, it would be great to have everything buttoned up.”

SECURE 2.0, which built on the Setting Every Community Up for Retirement Enhancement Act of 2019, was intended to allow pre-tax catch-up contributions by those making less than $145,000 in wages, giving Americans more of a chance for pre-tax saving. In seeking to make that adjustment to align with the Internal Revenue Code, a section was deleted from the final version of the law that not only eliminates pre-tax contributions, but also related Roth contributions.

Levine notes that there is precedent for the IRS to make a special provision when a bill appears to have been misrepresented. He refers to a case in 2006 when there was confusion as to whether a government retirement plan could make a nontaxable contribution of up to $3,000 to a retired public safety officer’s accident or health insurance plan. As written, the law may have allowed the money to go directly to the officer or dependents, but the IRS provided special provision 402(l), confirming it should go to the insurance plan directly.

The catch-up contribution rule is scheduled to go into effect in 2024; a correction would need to be passed by a Congress even more divided across party lines than when the omnibus bill passed with a 225 to 201 vote, with one member voting present.

“Congress spent a lot of resources and personal capital to get SECURE 2.0 through,” Levine notes. “Things don’t move as fast as you might hope, even though retirement is an area of consensus.”