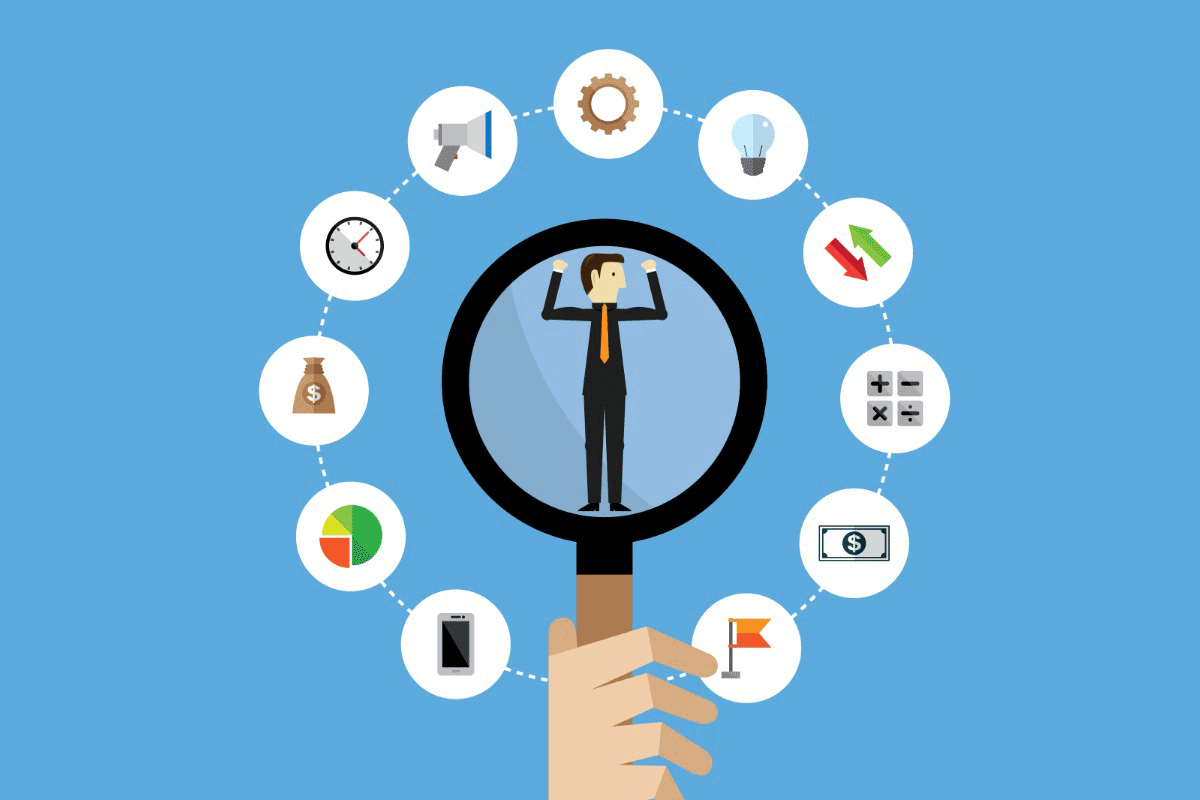 The Senate Committee on Banking, Housing and Urban Affairs held a rare joint confirmation hearing Tuesday morning in which its members questioned Gary Gensler, the Biden administration’s nominee for the role of chair of the Securities and Exchange Commission (SEC), as well as Rohit Chopra, the administration’s nominee to head the Consumer Financial Protection Bureau (CFPB).

The nominees received nearly equal numbers of questions from committee members, who were given free range to interrogate both candidates interchangeably. This resulted in a somewhat fragmented but still informative discussion that helped spell out some of Gensler’s and Chopra’s potential priorities as key members of President Joe Biden’s cabinet, should they be confirmed.

Both Gensler and Chopra received glowing endorsements from the committee’s majority Democrats. On the other hand, the Republican committee members were clearly more skeptical about these picks, especially when compared with the positive tone of the hearing enjoyed nearly a month ago by Boston Mayor Marty Walsh, Biden’s pick for the role of secretary of labor.

Led by Senator Sherrod Brown, D-Ohio, the committee Democrats emphasized the role that the CFPB and, to a slightly lesser extent, the SEC, can play in helping to address the nation’s severe and unacceptable degree of racial and economic inequality. They encouraged both Gensler and Chopra to prioritize policies and regulations that put working people first and that provide targeted and meaningful support to disadvantaged communities—both to address the ongoing coronavirus pandemic and to more holistically serve the nation as it eventually emerges from its current state of crisis.

Ranking Member Pat Toomey, R-Pennsylvania, in questions repeated by his Republican colleagues on the committee, asked whether Gensler and Chopra would allow the SEC and CFPB to engage in politically motivated activities, for example in the areas of climate-risk disclosure mandates or in actively promoting racial and gender equity on public companies’ boards. Both nominees said they understood the concerns of the Republican senators, agreeing to work in a bipartisan fashion should they be confirmed.

“The economy is moving towards recovery, and we need to make sure the SEC and CFPB do not overburden the markets and reverse this economic recovery,” Toomey said.

Various senators asked Gensler what the SEC can do to address the so-called meme-stock phenomenon. He said the regulator can take steps to help improve trust and confidence in the stock market as a whole, and it can work to address the specific situation of GameStop’s stock and its interaction with private equity (PE) and short selling.

“In some ways this story is actually as old as markets themselves,” Gensler said. “This is about the age-old and ongoing clash of buyers and sellers with opposing views. However, this latest story is also clearly about technology and fairness. We have to ask how to ensure that customers of all types, retail investors included, get the best execution possible regardless of order flows. We have to find ways to ensure customers have stable and reliable access to the markets, and to promote better back office infrastructure to reduce costs and increase security.”

Responding to questions first raised by Toomey but repeated by his Republican colleagues, Gensler said he will be very focused on the concept of “materiality” in any work he does to create new requirements in the areas of environmental, social and governance (ESG) disclosures. He also said he would focus on the importance of promoting disclosures about the racial and gender diversity of the leadership of publicly traded companies, again keeping the concept of materiality front and center.

Responding to related questions from Democrats and Republicans, Gensler also committed to reviewing the SEC’s recent regulatory actions regarding the proxy voting marketplace, suggesting in broad terms that proxy voting advisory firms have an important role to play in supporting institutional investors and pension funds.

Gensler was also questioned about the possibility of requiring public companies to disclose political donations made in the normal course of business. Several of the committees’ Democrats suggested that corporate executives often use company funds to make donations in the name of their company which also happen to benefit themselves as private citizens.

« Even Top Financial Advisers Have Been Hurt by COVID-19