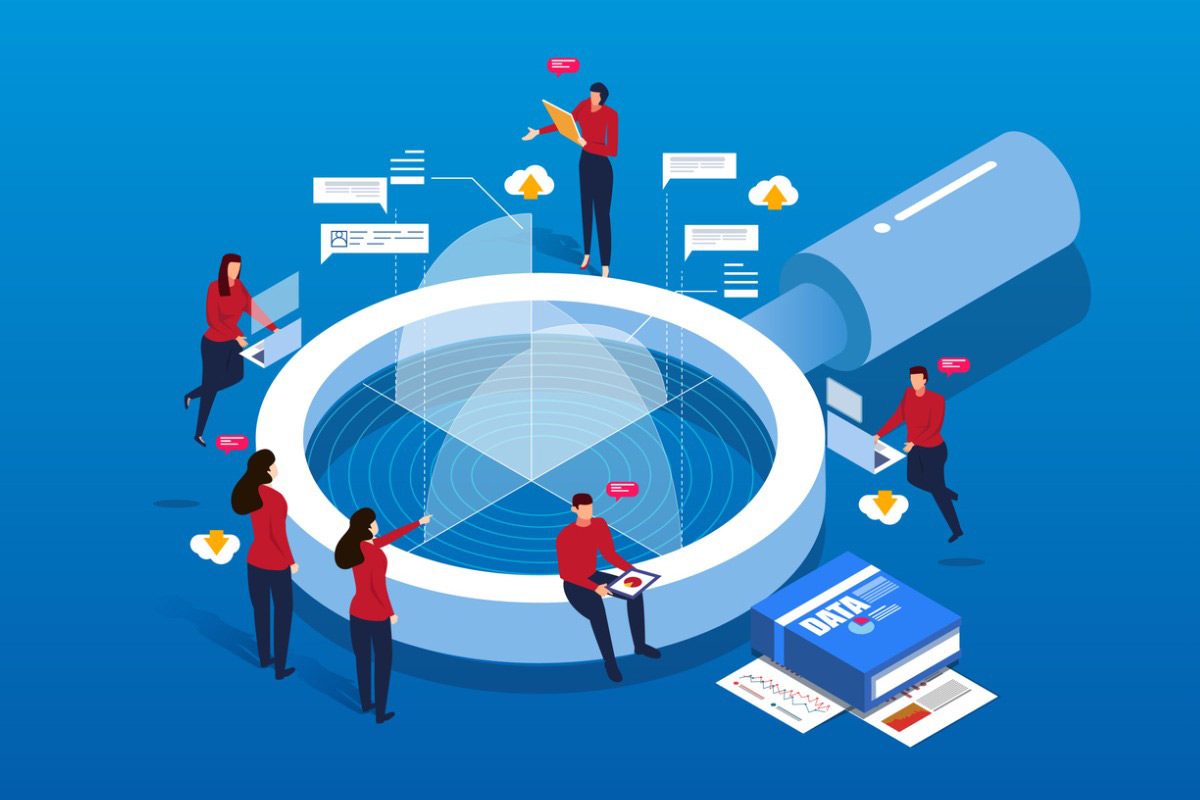 In addition to the monetary relief, the terms of the proposed settlement, which still need court approval, provide that the defendants will issue a request for proposals (RFP) for recordkeeping services for the plans within 180 days of the settlement effective date.

The original complaint noted that Alight has been the recordkeeper for the plans since 2009. It said the plan assets were all held in one master trust, and the size of the trust gave Koch “significant leverage to negotiate recordkeeping expenses.”

The complaint pointed out that, in addition to acting as the recordkeeper for the DC plans, Alight has also administered the Koch Industries Employees’ Pension Plan since 2009 and administers Koch Industries’ online benefits portal through which all employee benefits are managed. The plaintiffs suggested the firm’s fiduciary failures were either from lack of a prudent process or from interest in getting discounts from the recordkeeper on other services.

“At the time the parties reached a settlement, the defendants’ motion to dismiss was pending. In the event the motion was denied, there was a risk that the court might have dismissed the claims on summary judgment, as it did in another recent case,” the memo states. “Assuming the case proceeded to trial, the defendants still might have prevailed.”

The attorneys note that Employee Retirement Income Security Act (ERISA) cases often lead to lengthy litigation. “There is little doubt that continuing the litigation would have resulted in complex and costly proceedings, which would have significantly delayed relief to class members even if the plaintiffs ultimately prevailed,” the memorandum says.