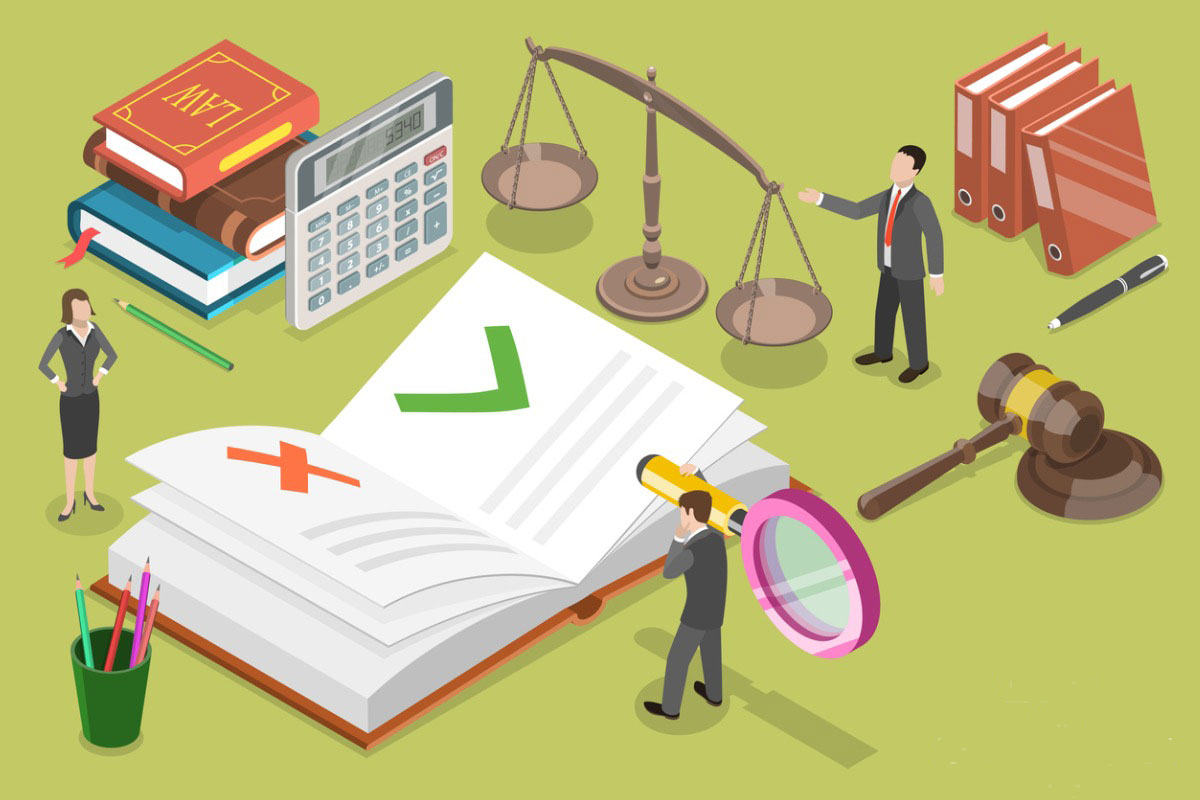 The U.S. District Court for the Western District of Michigan has ruled against the defense’s dismissal motion in an Employee Retirement Income Security Act (ERISA) lawsuit filed last year against Alticor Inc., the parent company of Amway.

Former participants in the Amway Retirement Savings Plan filed the lawsuit in November, accusing fiduciaries of breaching their duties under ERISA by failing to monitor and control investment costs.

The plaintiffs claim that at all times during the proposed class period, which runs from November 9, 2014, through the date of judgment, Amway’s retirement savings plan had at least $1.1 billion in assets under management (AUM), qualifying it as a jumbo plan in the defined contribution (DC) space. As a jumbo plan, the plaintiffs say, the plan had substantial bargaining power regarding investment fees and expenses. Instead, the plaintiffs claim the defendants—including various retirement plan committees and Alticor Inc. itself—did not attempt to reduce the plan’s expenses or exercise appropriate judgment to scrutinize each investment option within the plan to ensure it was prudent.

Additionally, the complaint says defendants continued to offer certain funds in the plan despite the availability of identical or similar investment options with lower costs and/or better performance histories and failed to control the plan’s recordkeeping costs by using revenue sharing.

As is often the case in ERISA excessive fee litigation of this nature, the defendants have denied these allegations and filed a technical dismissal motion seeking to halt the litigation prior to the discovery process, in this case by making the argument that the district court is the improper venue for this matter. While far from the end of the defense, the new ruling makes clear that the judge presiding over the case feels the plaintiffs have sufficiently alleged that wrongdoing might have occurred—thus raising legal issues that are within the court’s purview.

As the District Court’s ruling states, such a motion to dismiss for a lack of subject matter jurisdiction, made under the Federal Rule of Civil Procedure 12(b)(1), may take the form of a “facial challenge,” which tests the sufficiency of the pleading, or a “factual challenge,” which contests the factual predicate for jurisdiction. In a facial attack, the court accepts as true all the allegations in the complaint, similar to the standard for a Rule 12(b)(6) motion. In a factual attack, the allegations in the complaint are not afforded a presumption of truthfulness, and the district court weighs competing evidence to determine whether subject matter jurisdiction exists.

After spelling this out, the ruling states that the defendants’ various arguments toward dismissal are “somewhat confusing, because they do not dispute that [the plaintiff] has standing to bring a claim based on excessive recordkeeping fees, instead arguing that he cannot bring a claim based on [the] selection of challenged funds.

That determination brings the court to the merits of the plaintiffs’ claims—and similar results ensued.

“At the outset, the court rejects the defendants’ argument that because the plaintiffs have retained counsel that have filed factually similar cases, their allegations are so generic that they cannot survive a motion to dismiss,” the ruling states. “There is no rule against hiring counsel that specialize in one cause of action or type of lawsuit, and the court declines to dismiss the complaint on this ground alone.”

Later on, the ruling presents some important context for its treatment of these matters by reviewing various orders made by appellate courts in related cases.

“The court must note the circuits split regarding what is necessary to plead a violation of ERISA’s duty of prudence,” the ruling states. “The Third, Eighth and Ninth Circuits have held that allegations regarding imprudent investment selections and excessive fees, such as the ones presented by the plaintiffs here, may state a claim for violation of ERISA. The Sixth Circuit has not yet weighed in, but the Western District of Tennessee, the Middle District of Tennessee and the Eastern District of Michigan have recently allowed similar claims to proceed. The Seventh Circuit disagrees, but a petition for certiorari has been granted in the Seventh Circuit case. Absent guidance from the Supreme Court or the Sixth Circuit, [this court] finds the majority view to be more persuasive than the Seventh Circuit’s position.”

Other important points made in the ruling denote how the court concludes that fiduciaries in this context have “a constant duty to replace imprudent investments,” meaning the fact that defendants eventually moved to replace certain challenged funds does not give rise to a blanket presumption of prudence. Furthermore, the court states that whether the fiduciary failed to leverage its size to negotiate a cheaper cost or was simply “asleep at the wheel” and failed to notice cheaper options is irrelevant at this stage: “Either way is sufficient to state a claim for breach of duty of prudence.”