Home > News > Client Service > The Role of Advisers Is Expanding 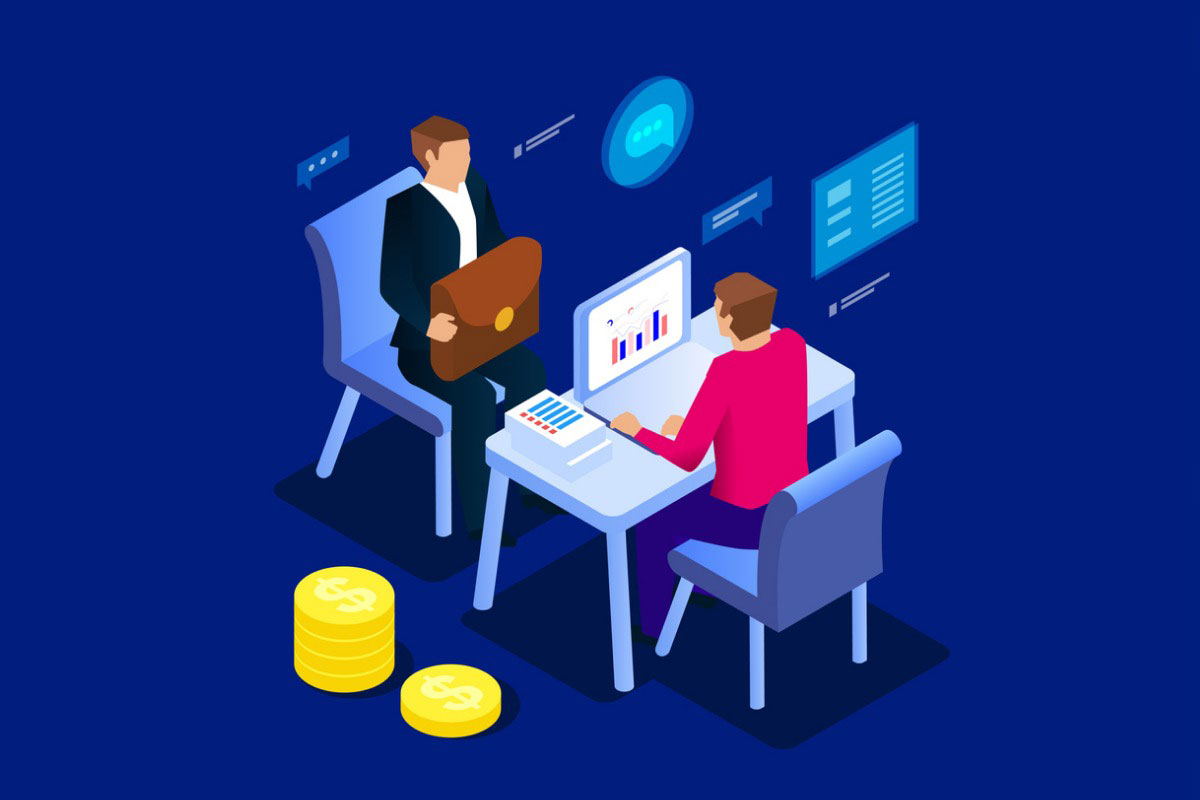 The COVID-19 pandemic has prompted a number of Americans to start speaking with a financial adviser or have legacy planning conversations within their families, many for the first time. And, sources say, this environment presents a unique opportunity for financial advisers looking to build new relationships and strengthen existing connections with their clients.

According to the Edward Jones study “The Four Pillars of the New Retirement: Tracking Update With a Spotlight on Family,” despite the toll the pandemic has taken, there are signs of recovery. A growing number of Americans now say they have had a more positive outlook on their mental health, sense of purpose, financial security and relationships with family and friends than they did in December 2020.

Americans say family relationships, as well as physical, mental and financial health, have grown even more important than before, with seven in 10 saying the pandemic has brought their family even closer together. The study found that 55% of respondents say their relationship with their family became more important during the pandemic, while 53% said the same of physical health and 51% said the same of mental health.

Over the past 18 months, Americans have faced many life changes, and many decided to trust an adviser with their finances for the first time at a time when life was uncertain, said Mike Fessler, Edward Jones financial adviser in Oregon City, Oregon. He was usually the first call from his clients as many started to lose their jobs and needed someone they could trust and lean on in their community.

Advisers can sometimes slip up on delivering the service expected of them, which could lead to the loss of a client. If this happens, it is important for advisers to not get distracted by their personal performance but, instead, focus on meeting the client’s goals, Fessler said. Advisers should understand the importance their client places on their money and make that the most important metric, otherwise they will lose the client. Building long-lasting relationships means an adviser should build a plan and base their performance on how well it’s being followed.

Edward Jones found that the greatest financial worry in retirement is now health care, and especially long-term care costs. Previous research suggests that it may be difficult to regain control financially after an unexpected health event. More than half of adults 50 and older have no plans in place for how they would fund their health care costs. Among those with a financial adviser, the percent without any long-term care plans in place drops to 34%.

Older adults are expected to pass down $70 trillion to their families, charities and other beneficiaries over the next 25 years, the study found. The pandemic has prompted 66% of Americans to think about the kind of legacy they want to leave behind and at least 44.5 million Americans say it triggered conversations with family members about their end-of-life plans and preferences for the first time.

As more Americans start to consider both their present and future financial health and seek advice, it is important for advisers to be a part of the community their clients belong to, Fessler said. This gives them the ability to dig deep by getting to know the client on a personal level and understanding what their purpose in life is. Advisers should work to understand not only a client’s finances, but also everything about them such as their families, their wishes and their goals.

The role of an adviser has expanded, and they should be at a firm where they feel fully supported and have the tools to do right by their clients, he said. When the adviser is happy, so is the client. Most advisers have traditionally relied on face-to-face meetings, but since pandemic-related restrictions have led to virtual or hybrid meetings, it is important that firms invest in client-facing technology.

“If you don’t feel like you’re at a firm that is there for you, is completely supporting you and is built around your success versus the firm’s success, then maybe you should take a look at what you’re doing and where you are,” Fessler said.