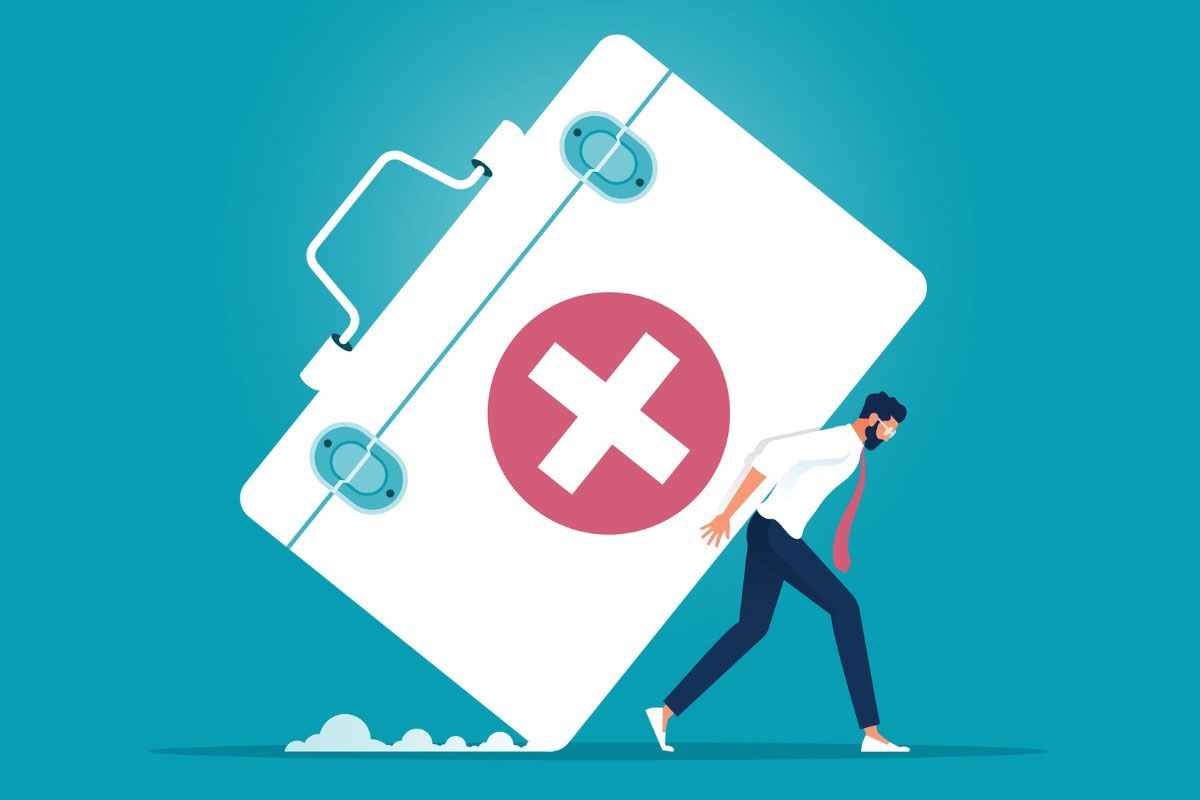 A growing number of adults are experiencing depression, and even more are feeling less in control of their health and financial lives than in the past, according a recent Cigna Supplemental Health Solutions study. Compounded by financial stress, this loss of health control has long-term implications and can result in an increased risk of chronic illness, Cigna says.

Cigna partnered with Ipsos for its “Regaining Control and Bouncing Back After the Unexpected” study, a piece of research put together to gain a better understanding of the impact a serious health event has on a person’s life. The study surveyed more than 1,000 full-time employees who experienced a negative, unexpected health event within the past three years.

Now more than ever, the ability to maintain or regain control after a serious, unexpected health event appears difficult, if not impossible, the study suggests. During a serious health event, life can be affected in several ways, and about one in three experienced a significant loss of control over some aspect of their lives.

The study suggests such a loss of financial control often has a negative impact on a person’s ability to pay everyday household bills (31% cited difficulty) or to afford an important large purchase, such as a car or home (37%). Millennials were more likely to say a health event had negatively impacted their ability to afford these purchases, with 38% and 42% of respondents agreeing to each, respectively.

Just over three in 10 say the health event had a negative impact on their work or career advancement. According to the study, one in five needed to leave work during the health event, with 11% having to go on short-term disability, 3% on sabbatical, 2% on long-term disability and 2% having to leave their job completely. The impact was greater for Millennials, with 39% saying the event had an impact on their work or career advancement and 5% saying they had to leave their job.