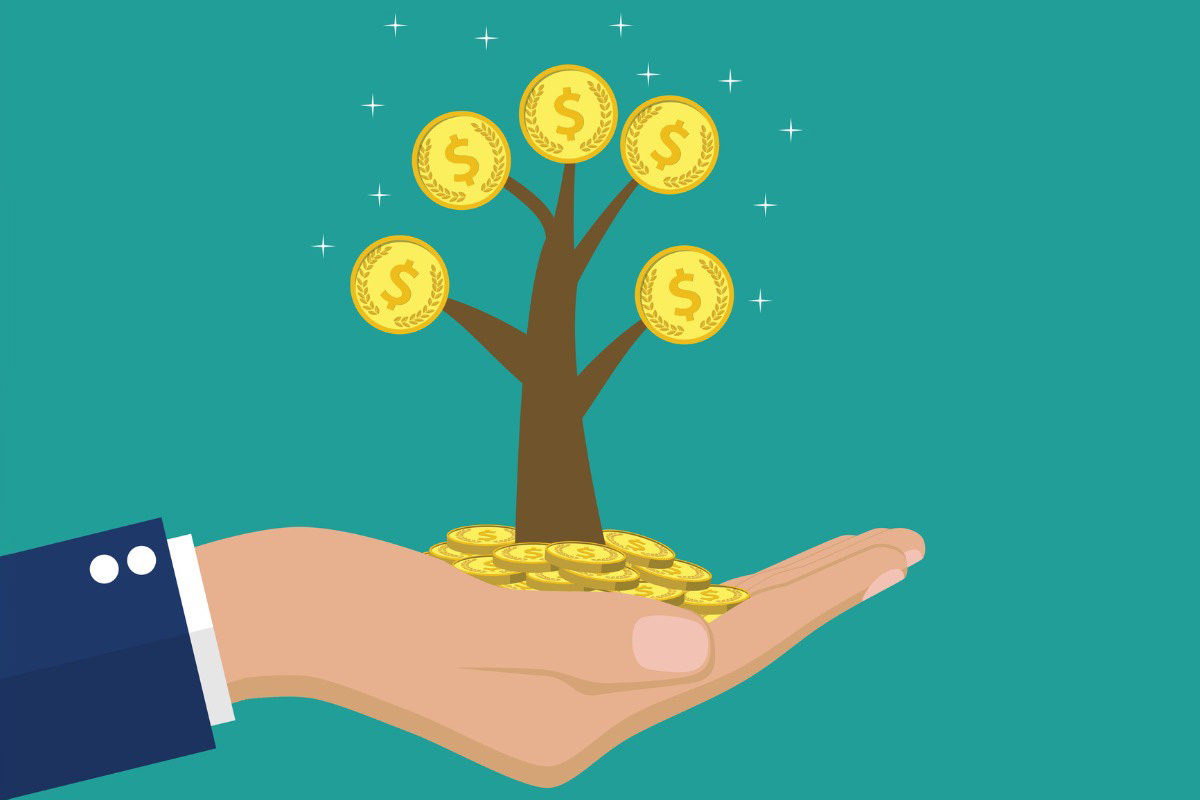 A report from the Congressional Research Service describes how defined contribution plans can be used to help employees build emergency savings.

It notes there are two current features of retirement plans that could be used as a platform for short-term savings: deemed Roth individual retirement accounts and after-tax accounts in qualified DC plans. The proposals discussing these features note that modifications regarding withdrawal frequency or account balance restrictions might be necessary.

CRS points out that the Economic Growth and Tax Relief Reconciliation Act of 2001 permitted qualified employer-sponsored DC plans to allow employees to make voluntary contributions to separate accounts designated as traditional or Roth deemed IRAs. “Because amounts attributable to regular contributions may be withdrawn tax- and penalty-free from Roth IRAs, they could possibly function for short-term savings,” the report says.

In addition, CRS suggests, after-tax accounts in qualified DC plans could also function as a structure for short-term savings. Withdrawals from after-tax accounts can be taken at any time if the plan allows. However, the report notes, the pro-rata rule for taking withdrawals from these accounts could limit their use for short-term savings because taxation and possible penalties may increase the cost of accessing funds.

CRS notes that plan sponsors considering the use of these options for helping employees build emergency savings should take into consideration the potential effects on nondiscrimination testing.

“Behavioral economists note that the availability of separate accounts for short- and long-term savings may facilitate household financial decision making,” the report states. “In addition, more individuals might choose to participate in (or contribute more to) their retirement plans if they had the opportunity to save for emergencies in designated accounts.”

Lawmakers are also considering ways the retirement plan industry can help employees with emergency savings. Representatives Brad Wenstrup, R-Ohio, and Tom Suozzi, D-New York, have introduced the Enhancing Emergency and Retirement Savings Act of 2022. This bill seeks to help more Americans save for retirement by providing greater flexibility to cover unexpected financial emergencies, according to a statement released by Wenstrup.

« 2021 Was Another Banner Year for Retirement Savers