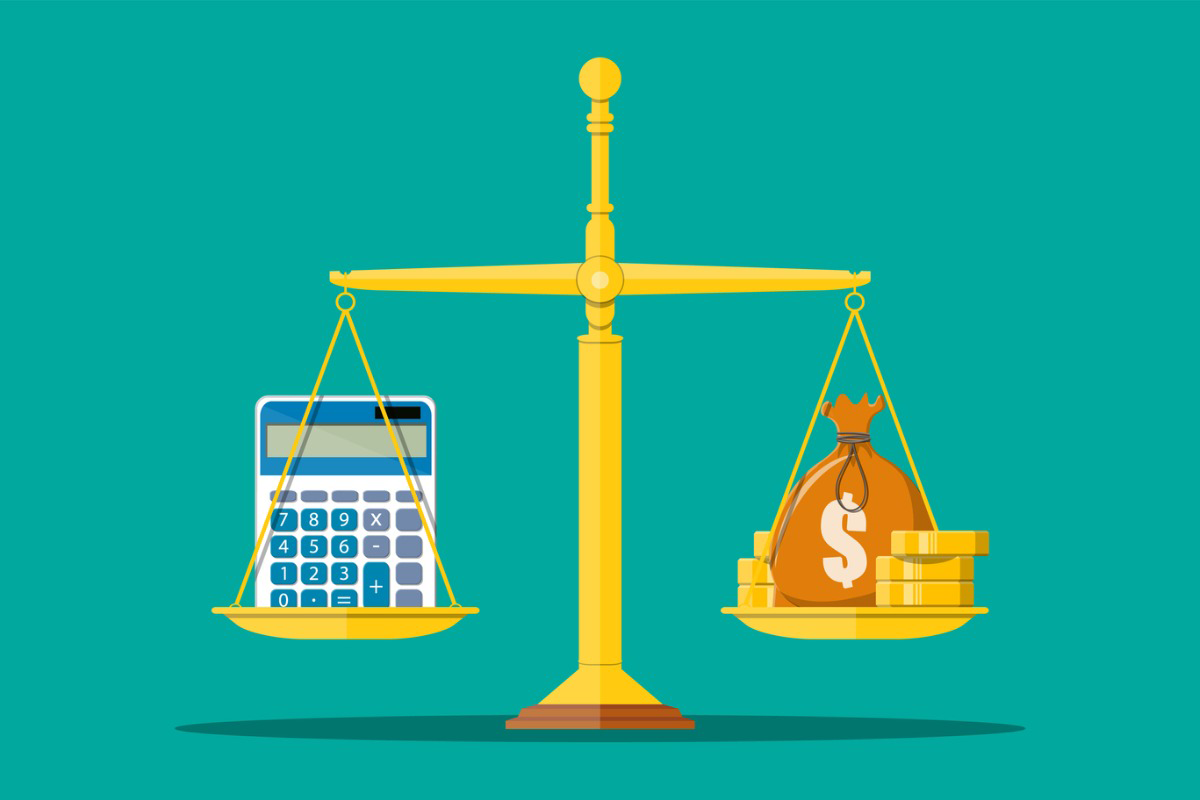 Plaintiffs have filed a new Employee Retirement Income Security Act (ERISA) lawsuit in the U.S. District Court for the Southern District of New York, naming as defendants Deloitte LLP, the company’s board of directors and various other related entities.

The suit alleges the defendants permitted the payment of excessive administrative and recordkeeping fees in the operation of a 401(k) plan and a profit-sharing plan provided to Deloitte employees.

According to the plaintiffs, the plans’ billions of dollars of assets under management (AUM) qualifies them as jumbo plans in the defined contribution (DC) plan marketplace.

“As jumbo plans, the plans had substantial bargaining power regarding the fees and expenses that were charged against participants’ investments,” the complaint states. “The defendants, however, did not try to reduce the plans’ expenses or exercise appropriate judgment to scrutinize each investment option that was offered in the plans to ensure they were prudent. … Based on this conduct, the plaintiffs assert claims against the defendants for breach of the fiduciary duty of prudence (Count One) and failure to monitor fiduciaries (Count Two).”

The plaintiffs’ arguments in this case closely resemble those of previous ERISA cases filed against large national employers citing the ERISA fiduciary duties of general prudence and of monitoring fiduciaries. Notably, these cases have been met with varied results, depending on the facts at hand and the views of the courts asked to review them. For example, Prudential recently defeated a similarly structured lawsuit based on the plaintiffs’ failure to plausibly establish standing. The same result was reached in an ERISA lawsuit filed against TriHealth. On the other hand, the defendants’ dismissal motions failed in a similar suit targeting Allstate.

Broadly speaking, the success of such suits ties back to the ability (or lack thereof) of the plaintiffs to demonstrate that the payment of high fees or the provision of underperforming investments was likely the result of fiduciary breaches. In other words, merely stating that a plan paid fees that were higher than its peers or offered investments that underperformed other possible investment options is not enough to establish standing under ERISA.

“[Given] the fact that the plans have stayed with the same recordkeeper, namely Vanguard, since at least 2004, paid an increasing amount in recordkeeping fees from 2018 to the present, and paid outrageous amounts for recordkeeping from 2015 to 2017, there is little to suggest that the defendants conducted a request for proposals [RFP] at reasonable intervals—or certainly at any time prior to 2015 through the present—to determine whether the plans could obtain better recordkeeping and administrative fee pricing from other service providers, given that the market for recordkeeping is highly competitive, with many vendors equally capable of providing a high-level service,” the complaint states.

The plaintiffs go on to make very similar arguments with respect to the plans’ investment options.

“The excessive costs of the funds also provide indirect evidence, along with the excessive recordkeeping and administrative costs, that the defendants did not employ a prudent process to monitor the plans’ costs,” the lawsuit states. “Failure to select funds that cost no more than the average expense ratios for similar funds in similarly sized plans cost plan participants millions of dollars in damages.”

Deloitte has not yet responded to a request for comment about the lawsuit. The full text of the complaint is available here.