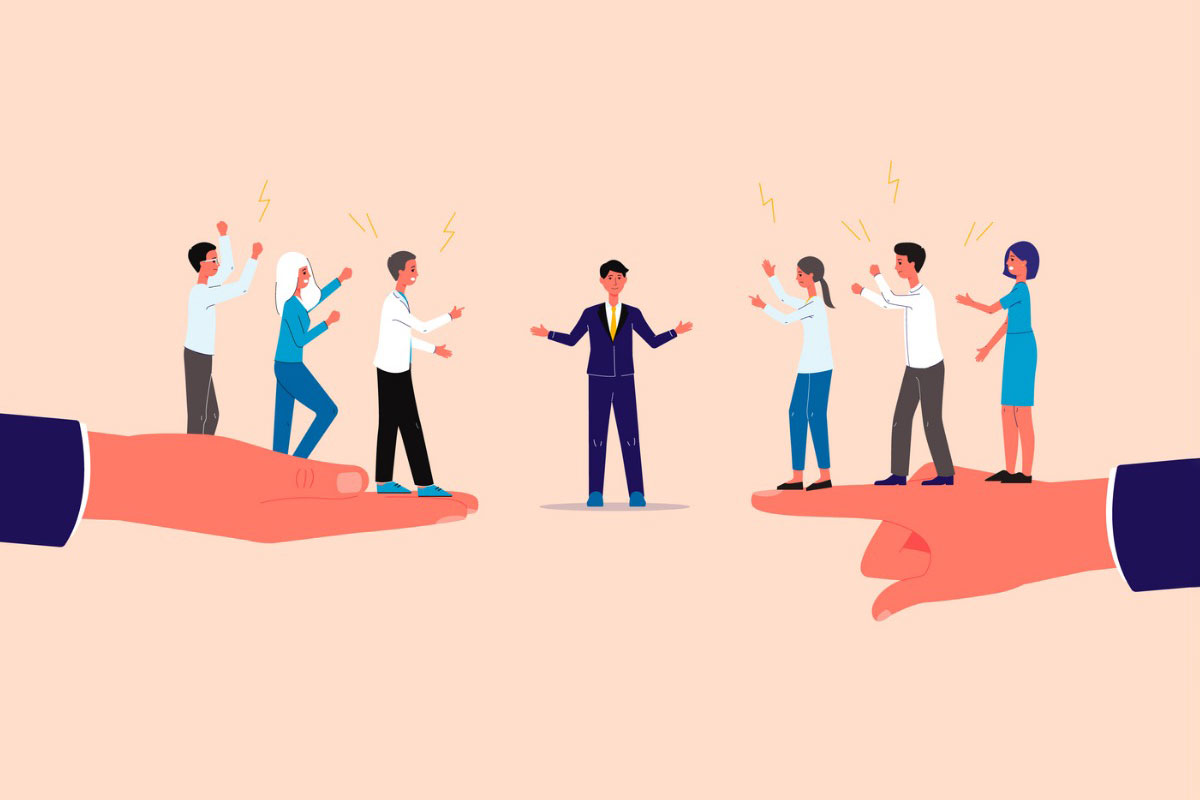 Following oral testimony and arguments in December, the U.S. District Court for the Eastern District of Wisconsin has ruled against the plaintiffs in an Employee Retirement Income Security Act (ERSIA) fiduciary breach lawsuit filed against Oshkosh Corp., its board of directors, its retirement plan administration committee and some 30 individuals alleged to be fiduciaries.

The lawsuit has been dismissed pursuant to Federal Rule of Civil Procedure 12(b)(6), with prejudice, based on the court’s conclusion that the amended complaint fails to state a claim upon which relief can be granted. As the ruling states, in such a circumstance, a federal court may dismiss a case with prejudice when there is “no doubt that there exists no set of facts from which a plaintiff can prove he is entitled to relief.”

By way of background, in June 2020, the lead plaintiff filed the proposed class action lawsuit on behalf of the company’s $1.1 billion defined contribution (DC) plan and its thousands of participants. He alleged that, from June 16, 2014, through the date of judgment, the defendants breached their fiduciary duties by authorizing the plan to pay unreasonably high fees for recordkeeping, by failing to objectively and adequately review the plan’s investment portfolio with due care to ensure that each investment option was prudent, and by maintaining certain funds in the plan despite the availability of identical or similar investment options with lower costs and better performance histories.

In addition, the complaint alleged the plan generally chose more costly actively managed funds rather than index funds that offered equal or better performance at substantially lower cost. Finally, the suit claimed the administrative fees charged to plan participants were consistently greater than the fees of most comparable 401(k) plans, when fees are calculated as cost per participant or when fees are calculated as a percent of total assets.

Much of the text of the new ruling deals with the explanation and application of the Federal Rule of Civil Procedure 12(b)(6), which is often cited and debated within the context of ERISA lawsuits, and which requires a civil complaint to include “a short and plain statement of the claim showing that the pleader is entitled to relief.” Broadly speaking, the ruling sides with the defense’s arguments that dismissal is warranted.

“It is important to note … that an employer who offers a defined contribution plan with a wide variety of investments from which employees can choose based on their individual circumstances and retirement goals is not thereby transformed into a personal investment adviser for each employee/participant,” the ruling states. “Employers, such as Oshkosh, have neither the desire, nor the ability, to serve as personal investment advisers to their employees. They do not have enough information about an employee’s other assets, family circumstances, risk tolerance and so on to provide such individual advice. Instead, the plan provided by Oshkosh gives participants the control by design, and it gives employees the responsibility and freedom to choose how to invest their funds.”

From here, the ruling highlights that ERISA’s prudence standards are “processed-based, not outcome based,” and that a plan’s mere underperformance, absent any specific allegations of imprudence, is not actionable.

In this case, according to the ruling, the plaintiff does not allege any facts as to what would constitute a reasonable fee or any facts suggesting that the fee charged by the recordkeeper is excessive in relation to the services provided.

“Although the plaintiff alleges that the recordkeeping fee is twice the amount of other fees, the plaintiff fails to state why the fee is unreasonable,” the ruling states. “The mere existence of purportedly lower fees paid by other plans says nothing about the reasonableness of the plan’s fee, and it does not make it plausible that another recordkeeper would have offered to provide the plan with services at a lower cost. … Without plausible allegations about the defendants’ process, the court cannot infer imprudence merely because the plan’s recordkeeping fees were at the amounts alleged.”

The plaintiff’s arguments regarding the provision of inappropriate share classes and the offering of actively managed investments were met with similar skepticism by the court.

“The total fee, not the internal post-collection distribution of the fee, is the critical figure for someone interested in the cost of including a certain investment in her portfolio and the net value of that investment,” the ruling states. “The plaintiff’s preference for different share classes of certain investments is not enough to state a plausible claim for breach of fiduciary duty.”