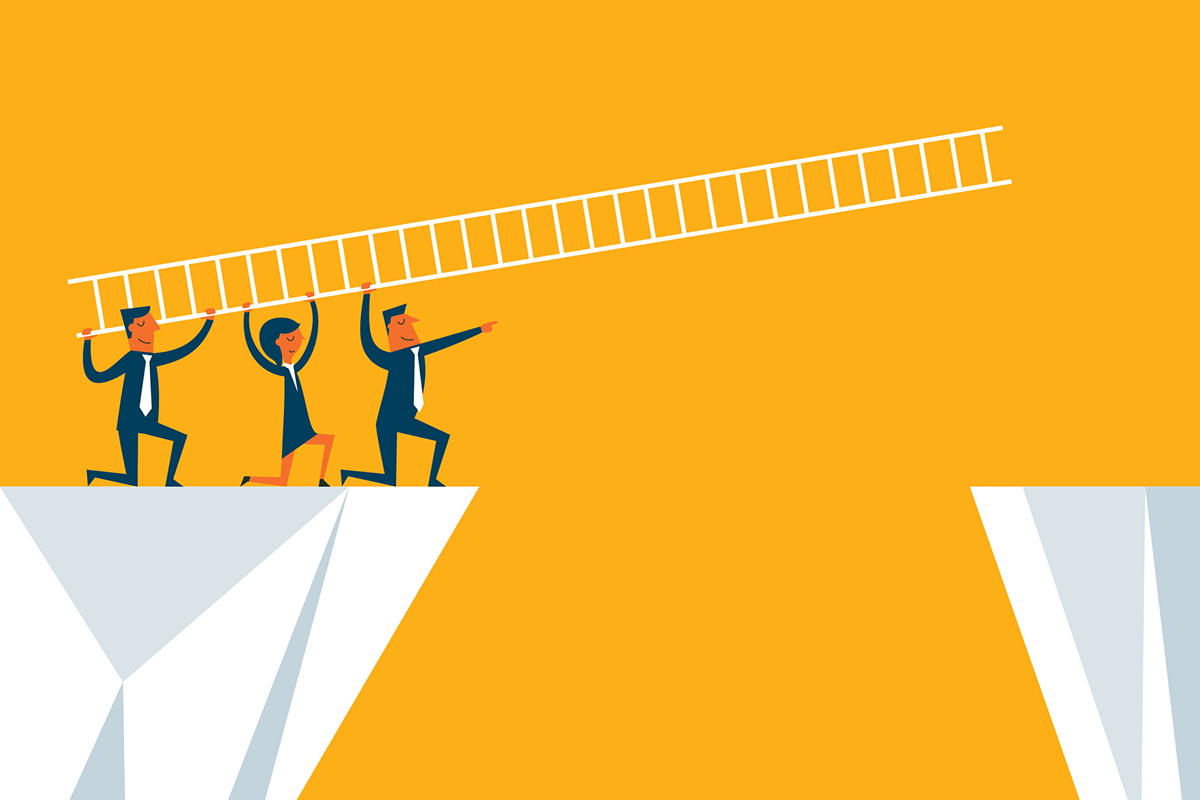 The U.S. District Court for the District of New Jersey has ruled against a dismissal motion filed by Quest Diagnostics in an Employee Retirement Income Security Act (ERISA) excessive fee lawsuit.

Introduced in July, the fiduciary breach lawsuit is a classic example of an excessive fee challenge filed in a district court claiming that a plan sponsor failed to meet ERISA’s prudence and loyalty standards. In the suit, Quest Diagnostics is accused of failing to objectively and adequately review its retirement plan’s investment portfolio “to ensure that each investment option was prudent, in terms of cost.” It is also accused of maintaining certain funds in the plan despite the availability of identical or similar investment options with lower costs and/or better performance histories.

A key fact included in the allegations is that the Quest Diagnostics plan reportedly has approximately $4 billion in assets, qualifying it as a “jumbo plan” in industry parlance. The plaintiffs say this means it should be able to secure easy access to very low-cost investment options, given the economies of scale such buying power generates.

The dismissal motion filed by Quest Diagnostics included arguments formulated under the commonly cited Federal Rule of Civil Procedure 12(b)(1), which, among other avenues, permits defendants to argue that the court lacks subject matter jurisdiction, as well as arguments under Rule 12(b)(6), which requires a civil complaint to include “a short and plain statement of the claim showing that the pleader is entitled to relief.”

Both of these arguments are considered in kind in the court’s ruling, and, in each case, the judge sides with the plaintiffs, finding a case for relief has been sufficiently stated to allow the case to proceed to discovery and potentially a full trial. For context, the defense had argued that the lead plaintiff in the case did not personally own all the investments being challenged by the lawsuit, a fact which it used to suggest dismissal of the plan-wide claims was warranted.

“Given the consolidated complaint’s pleaded injury—the general mismanagement of the plan—which relates to the defendants’ management of the plan as a whole, plaintiffs have sufficiently alleged standing to maintain this suit,” the ruling states. “In this context, it would be inappropriate to determine standing based solely on the individual funds in which the plaintiffs invested. Additionally, defendants inappositely rely on defined benefit [DB] cases, although the plan involves a defined contribution [DC] structure. … At bottom, the fact that plaintiffs had not individually invested in every imaginable fund does not deprive them of their broader standing to sue on behalf of the plan and seek relief that sweeps beyond their own injury.”

The ruling goes on to state that the plaintiffs have plausibly alleged that defendants breached their fiduciary duties when making and monitoring the plan’s investments.

“The complaint is replete with allegations that the plan’s funds were significantly trailing their respective benchmarks, participants were being further squeezed by higher-than-necessary expenses, and cheaper and better-performing alternatives were available to prudent fiduciaries,” the ruling states. “Reasonably, plaintiffs maintain that a prudent fiduciary would have, over time, observed that funds were repeatedly trailing the market’s performance, while exceeding the comparable funds in costs, and made corresponding adjustments to the investment menu or negotiated fee reductions.”