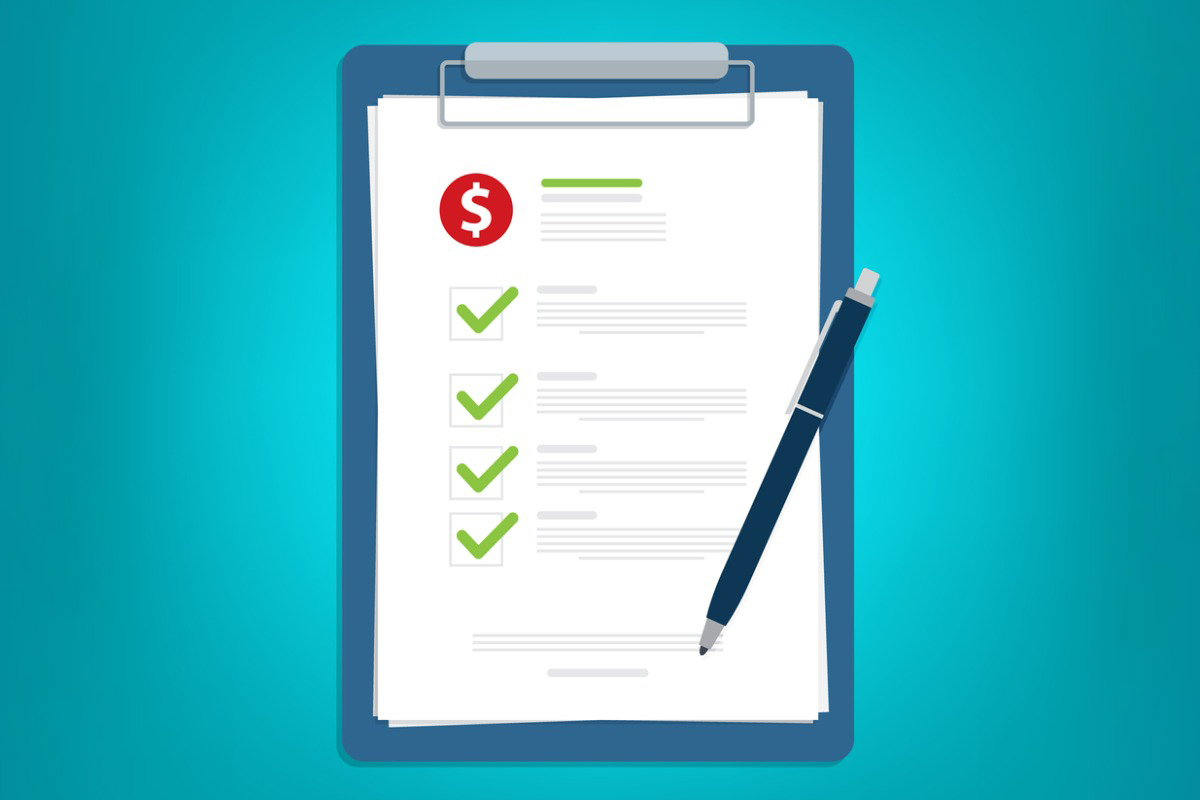 The tangible benefits for employees of a having a written financial plan are clear, according to a Hearts & Wallets survey of 5,794 U.S. households.

The research found that Americans who have a financial plan enjoy increased savings, better asset allocation, more confidence in financial decisionmaking and more balanced portfolios, along with other financial wellness metrics. When it comes to asset allocation, those with a plan avoid the extremes in cash and equity allocations observed among households that don’t have a plan.

According to the research, “The Power of Planning: Proven Benefits That Transform Consumer Financial Outcomes,” four of five U.S. households (82%) say they think about working toward long-term financial goals, with half (54%) having a plan. However, only one-third of households with plans report having written plans.

Written plans may be especially important for low- and moderate-income levels, the research suggests. One-third of households with less than $48,000 in annual income with a written plan save 10% or more of income, compared with about one in 10 households in that income range without written plans.

Schwab’s 2018 Modern Wealth Index found that having a written financial plan can lead to better “daily money behaviors,” and this goes for those near the bottom of the income scale. According to the Charles Schwab analysis, among those without a written plan, nearly half (45%) say this is because they don’t think they have enough money to merit a formal plan. Next-most common, 20% say crafting a formal plan simply never occurred to them, and another 20% say they wouldn’t know how to go about getting a plan.

“The idea that financial planning and wealth management are just for millionaires is one of the biggest misconceptions among Americans, and one of the most damaging,” warned Joe Vietri, senior vice president and head of Schwab’s retail branch network, at the time of the study. “Whether people think they don’t have enough money, believe it would be too expensive or just find the whole concept too complicated, the longer they wait, the harder it is to achieve long-term success.”

Households with any kind of financial plan experience improved emotional financial wellness, such as feeling on track for retirement and being more confident in financial decisionmaking, the Hearts & Wallets survey found. Plans, and particularly written plans, are also associated with bigger emergency funds.

“Although we are experiencing rising account values and optimism, it’s important not to underestimate the importance of a thoughtful strategy and  a written plan not only for saving and investing, but also for drawing down funds in retirement given the complexities of longevity, taxes and when to begin Social Security benefits,” said Joe Ready, head of Wells Fargo Institutional Retirement and Trust.

The Hearts & Wallets report can be ordered from here.