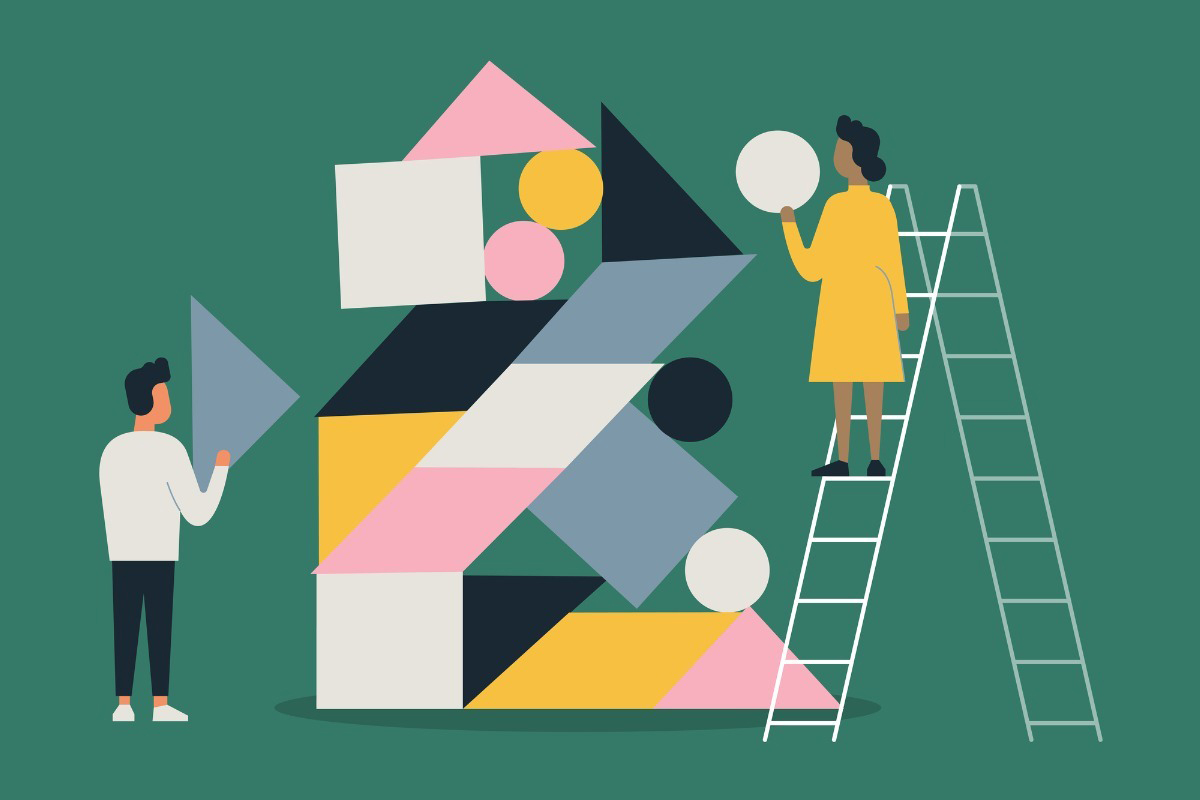 Social Security is more important for low- and moderate-income (LMI) earners’ retirement than it is for higher-income workers because the benefit is expected to replace a greater share of their lifetime earnings, according to Rich Johnson, senior fellow and director of the Program on Retirement Policy at the Urban Institute, a Washington, D.C.-based think-tank for economic and social policy research.

Changes the Social Security Administration has made—to gradually push the age for collecting full Social Security benefits to 67 from 65—could reduce the benefit’s importance for all workers, Johnson explains.

“Going forward though, it’s not clear that Social Security is going to be more important than it is today and, in fact, there’s some indication that it might be less important for workers at all levels,” he says.

Beneficiaries that retire at age 62 will receive 70% of full benefits, whereas “it used to be the case that if you retired at 62 you would get 80% of your full benefits,” Johnson says.

Plan sponsors and retirement plan advisers have many options when deciding how to include information about Social Security in communications to LMI participants to help them with their retirement readiness, but there are also challenges that come with those efforts, according to sources.

“People sometimes know maybe what it is, but those are really estimates and can be very far off on what the actual case is,” he says. “For plan recordkeepers, [it’s] having a more specific formula and guidance on not just where the estimate comes from in Social Security, but how do I maximize it?”

Participants need assistance to make the optimal choice for when to begin claiming benefits, with education that highlights the benefits of delaying, he adds.

“[It’s] really educating them on that benefit of waiting and improving Social Security, improving their fixed income in retirement, and also incenting them to save more so that they can delay Social Security until later on,” Williams says. “Tying that in to understanding of ‘How do I maximize that Social Security’ versus just giving them a rough guideline of what it is and then maximizing the impact of that is really key. That is not really getting conveyed enough.”

Williams adds that most existing education is general advice and not tailored to LMI participants’ needs.

Because LMI workers will have to rely on Social Security to replace larger portions of their income than other workers, plan sponsors and advisers can also encourage them boost to their retirement readiness by saving in an employer-sponsored retirement plan.

“The best thing an employer can do is to offer financial planning for these employees,” says Warren Cormier, executive director of the Defined Contribution Institutional Investment Association (DCIIA) Retirement Research Center (RRC).

Personalized financial advice for LMI workers, automatic enrollment that is paired with auto-escalation, and financial wellness programming tailored to challenges for these participants are impactful approaches, Williams adds.

“If you can eliminate those obstacles and get them education to improve their overall financial health [by] paying down debt and building an emergency savings, you can get on that path to retirement,” he says.

“Doing some financial education just once isn’t going to get it done,” he says. “You get a little bit of a decreasing return every time you do one of these, but each time you might hit on something a little bit different for somebody else.”

Adams advises annual financial wellness campaigns for participants. “This can be done a whole bunch of different ways: in-person, virtual webinars, seminars, recordings, information posted on a company intranet site—[there are] a lot of different ways you can try to reach participants,” he says.