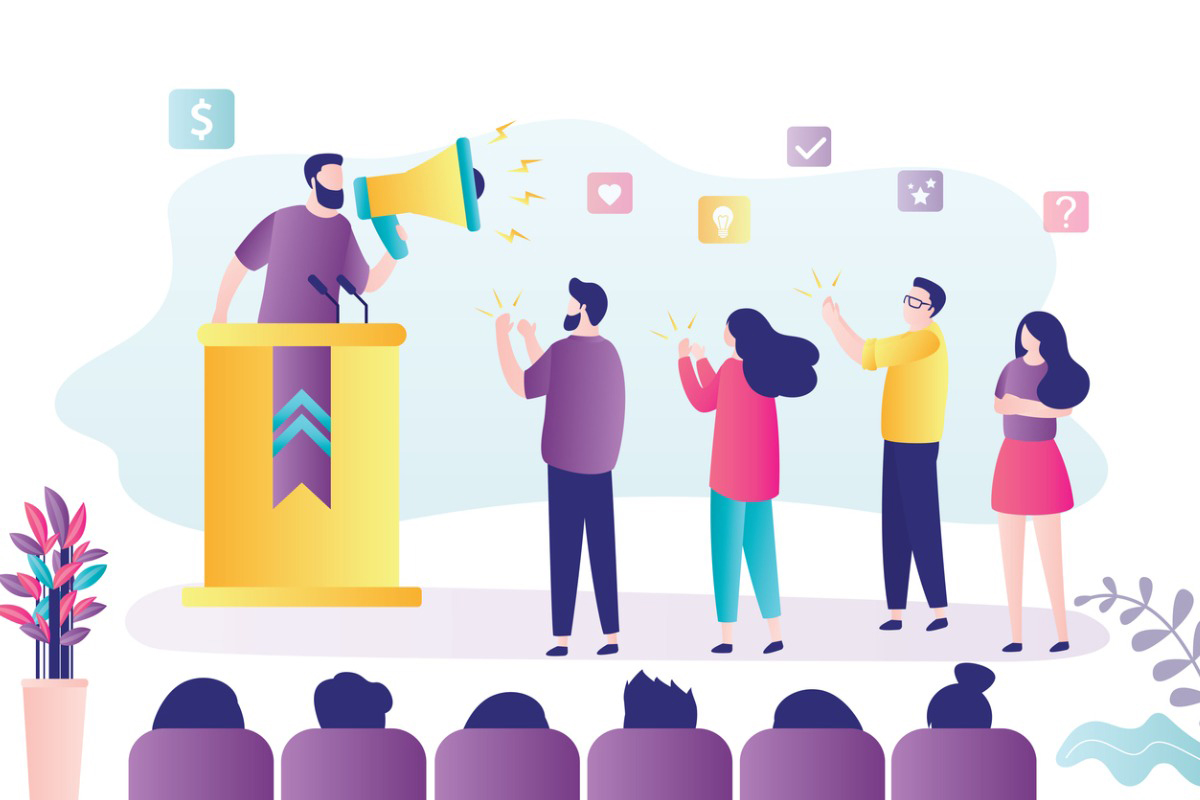 SECURE 2.0, a substantial package of bipartisan retirement legislation, is widely expected to pass at the end of this year, but the results of Tuesday’s midterm elections may shift the timeline, according to one legal expert.

“Republicans are going to have to decide if they’re going to do a year-end spending bill and if they want to include retirement as part of that,” says Michael Kreps, an attorney and co-chair at Groom Law’s Retirement Services & Fiduciary Group. “It’s just not possible to predict, but it could happen that it goes next year or even the end of next year.”

Kreps says that it’s “really difficult to say whether any [election] scenario [on SECURE 2.0 passing] results in more or less likelihood.” But if Democrats hold Congress, SECURE 2.0 would probably keep on the path it’s on right now with potential passage at the end of this year. Whereas Republicans may move the yardstick at least slightly.

The industry has been watching closely a package of three retirement reform bills, known collectively as “SECURE 2.0,” which are expected to be consolidated and passed sometime this December, expanding 2019 legislation aimed at increasing retirement plan access and savings in the U.S.

Two of the three bills, the Enhancing American Retirement Now (EARN) Act, and the Retirement Improvement and Savings Enhancement to Supplement Healthy Investments for the Nest Egg (Rise and Shine) Act were advanced out of the Senate Finance and Health, Education, Labor and Pensions committees respectively, in June, by unanimous votes, though they have not yet had a full vote in the Senate. The third, the Securing a Strong Retirement Act was passed by the House in May, on a vote of 414 to 5.

Andrew Oringer, a partner of law firm Dechert LLP who leads the firm’s national fiduciary practice, says the likelihood of SECURE 2.0 passage is still strong even if Republicans take control of Congress.

“This is a relatively uncontroversial bill, and it’s the kind of thing where both parties can say that they are trying to do something good,” Oringer says.

He notes that, if Republicans do win the House and Senate, there will probably “be a shift for administrative action, which, at least in the first instance, wouldn’t require Congress to act.”

Oringer noted that the U.S. Department of Labor and Biden Administration would likely advance whatever they could in areas of focus. These include pushes for environmental, social, and governance standards to be part of retirement investment planning, as well as caution around the inclusion of cryptocurrencies in 401(k) plans.

“It would not surprise me if the focus shifted to administrative areas where things could still get accomplished,” he says.

The original SECURE Act was the Setting Every Community Up for Retirement Enhancement Act.

Kreps of Groom Law Group notes that the original SECURE Act was “largely finished” in 2015 but did not pass until the end of 2019.

“There is nothing in the House or Senate package that is an absolute deal-stopper,” he says. “A deal is possible and there is a will—the question is whether there is a will for this year.”