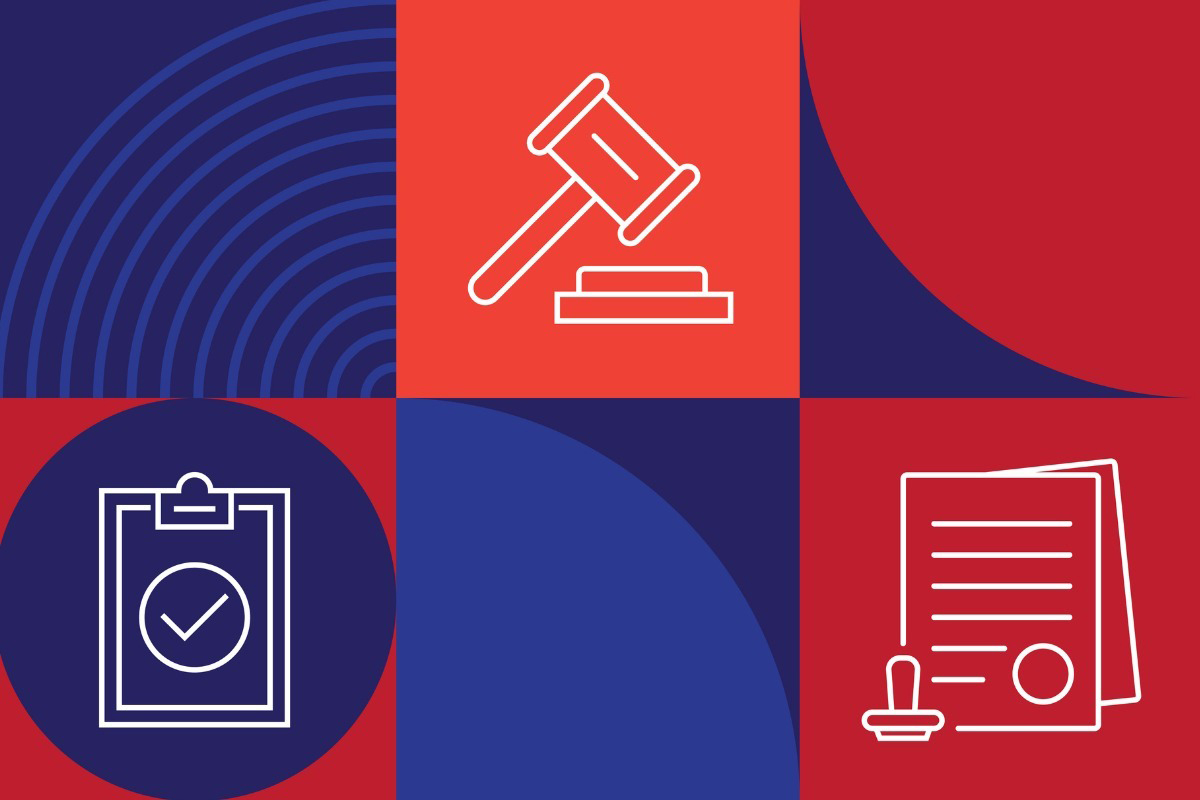 As the Securing a Strong Retirement Act winds its way through the federal legislative process, Groom Law Group has published a helpful resource that details exactly what provisions are included in the different versions of the bill that are currently circulating in the House and Senate.

Specifically, Groom’s summary covers the provisions in the Securing a Strong Retirement Act, as passed by the House of Representatives in March, along with the provisions in the Enhancing American Retirement Now Act, as approved by the Senate Finance Committee in June, and the Retirement Improvement and Savings Enhancement to Supplement Healthy Investments for the Nest Egg Act, as approved by the Senate Health, Education, Labor and Pensions Committee around the same time.

As they have emphasized in recent discussions with PLANADVISER, the Groom attorneys note that staff on both sides of the Capitol are now working to negotiate a unified, bicameral version of retirement legislation. Groom’s collective viewpoint is that final legislation could be included in a “must-pass” spending bill later this year, likely after the November general elections.

Taken as a whole, the legislative package aims to broadly improve the U.S. defined contribution retirement plan system. For example, it proposes creating new plan features and new levels of access to high-quality retirement plans. Other features of the legislation package would provide support to workers with student loans by allowing employers to match their loan repayments with retirement account contributions. There are also provisions aimed at simplifying the fiduciary process involved in the provision of guaranteed lifetime income options within DC plans.

At this juncture, the full House has passed its version of the legislation by a nearly unanimous bipartisan vote, but the Senate is continuing to work on its two parallel pieces of legislation. All is yet to be cobbled together, and so the retirement planning industry remains in a wait-and-see posture.

The Groom attorneys say many of the provisions in the legislative package enjoy substantial bipartisan appeal. More challenging is the fact that some parts of the bill will “cost revenue,” meaning they are not budget-neutral and may require new tax revenues, which always makes legislation more difficult to pass in a closely divided Congress.