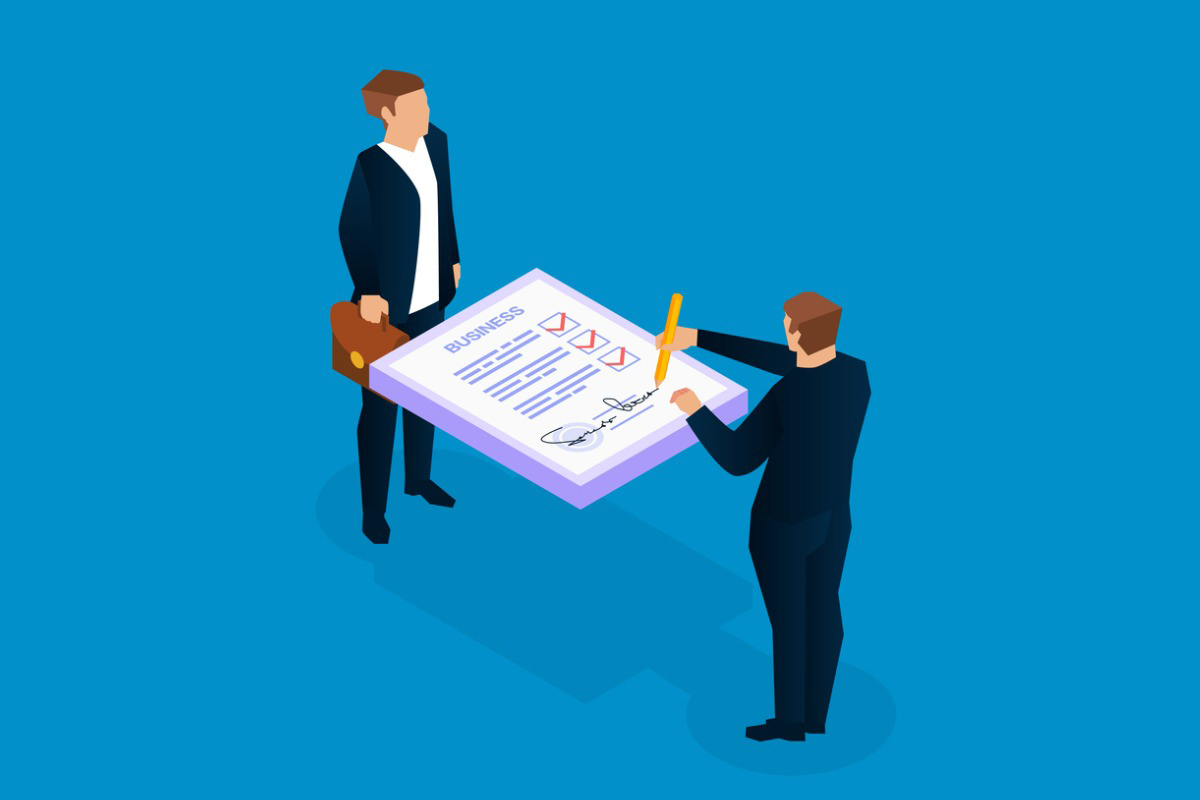 A settlement agreement has been filed in an Employee Retirement Income Security Act lawsuit involving the professional employer organization Nextep Inc., its board of directors and investment committee for a multiple employer plan the organization operates.

The complaint in the case alleged excessive investment and recordkeeping fees, stating that, as a large plan, the MEP had substantial bargaining power regarding the fees and expenses that were charged against participants’ investments. They alleged the defendants, however, did not try to reduce the plan’s expenses or exercise appropriate judgment to scrutinize investment fees or negotiate better rates for recordkeeping and administration services.

The plaintiffs in the case are represented by the highly active law firm Capozzi Adler, which has been involved in an extensive amount of ERISA litigation over the past several years. The settlement agreement, which includes a gross settlement amount of $1.1 million, stipulates that as much as a third of these funds can go to pay the plaintiffs’ attorneys’ fees, leaving about $680,000 (less admin costs/expenses) to be distributed among the sizable class of plaintiffs.

« Financial Advisers and the Great Resignation