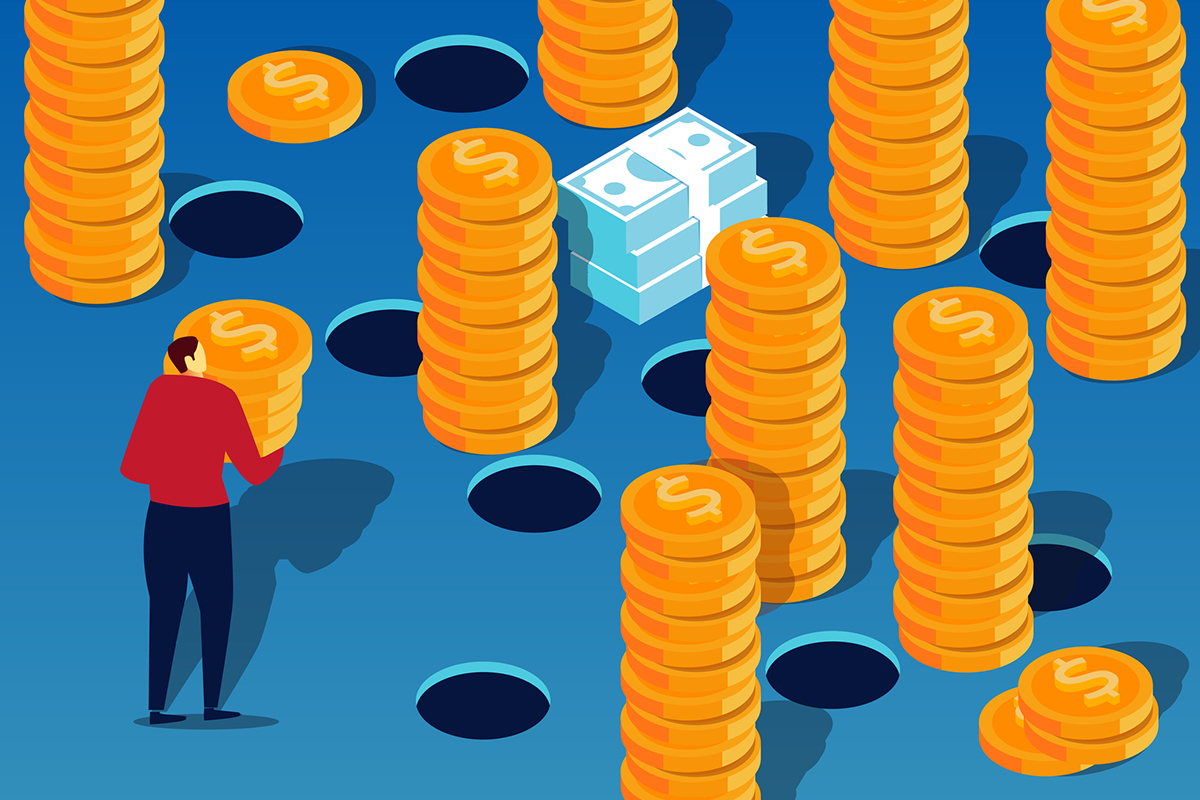 A lawsuit has been filed against professional employer organization (PEO) Nextep Inc. and the board of directors and investment committee for the Nextep 401(k) Retirement Savings Plan, a multiple employer plan (MEP), alleging excessive investment and recordkeeping fees.

The complaint states that, “Prudent and impartial plan sponsors should be monitoring both the performance and cost of the investments selected for their 401(k) plans, as well as investigating alternatives in the marketplace to ensure that well-performing, low cost investment options are being made available to plan participants. As a large plan, the plan had substantial bargaining power regarding the fees and expenses that were charged against participants’ investments. Defendants, however, did not try to reduce the plan’s expenses or exercise appropriate judgment to scrutinize each investment option that was offered in the plan to ensure it was prudent.”

The plaintiffs say the defendants violated their Employee Retirement Income Security Act (ERISA) fiduciary duties by failing to objectively and adequately review the plan’s investment portfolio with due care to ensure that each investment option was prudent, in terms of cost; maintaining certain funds in the plan despite the availability of identical or similar investment options with lower costs and/or better performance histories; and failing to control the plan’s administrative and recordkeeping costs.

The lawsuit noted that some changes were made to certain plan investment options last year. The investments were either converted to lower class shares or eliminated unnecessary fees. However, the plaintiffs say the “changes were far too little and too late as the damages suffered by plan participants to that point had already been baked in.” They allege that the fiduciaries’ actions cost the plan and its participants millions of dollars.

According to the complaint, out of the 29 funds in the plan in 2019, 27 of them (or 93%) remained unchanged since 2015. The lawsuit alleges that the failure to remove or change imprudent funds to less expensive share classes or cheaper cost structures over the course of several years is a clear indication that the defendants were not monitoring the plan’s funds as they should have been.

In addition, the lawsuit says 26 of the 29 funds in the plan from 2015 to the end of 2019 were not in the lowest share class. In 2019, the total assets under management (AUM) for these funds was more than $259 million dollars, which the lawsuit says easily qualifies them for lower share classes.

The plaintiffs allege that the defendants acknowledged their imprudent conduct by switching some of the plan’s funds last year to funds that had no revenue sharing attached to them.

Nextep has not yet responded to a request for comment.