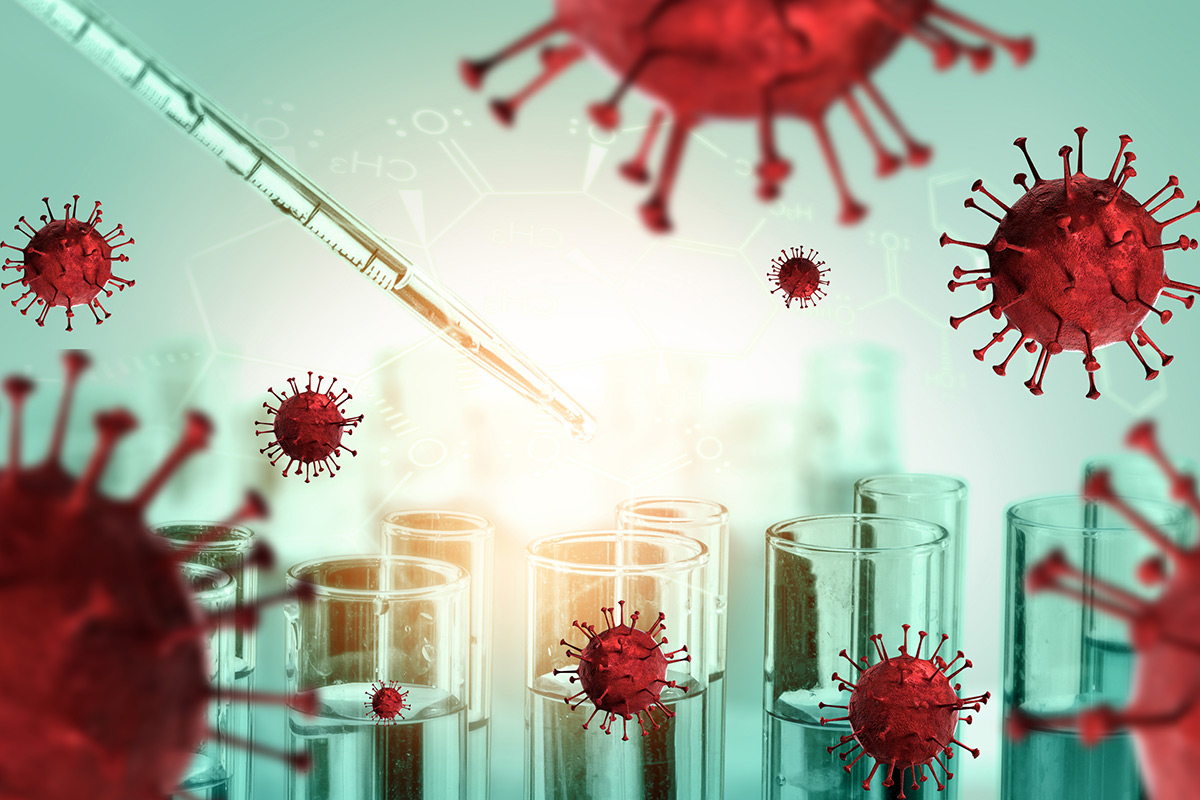 Columbia Threadneedle’s Anwiti Bahuguna, head of multi-asset strategy, says that despite the advent of the coronavirus and the recession that began in the first quarter of the year, the firm expects the S&P 500 to return between 5% and 6% this year.

However, when the firm was doing its five-year market forecast in December, the CBOE Volatility Index (VIX) was in the mid-teens. By July, the VIX was near 30. “This simply means that there is a greater degree of uncertainty about the future,” Bahuguna says. “Higher returns generally come with higher risk, and, in the current environment, this is particularly true for equities.”

Meanwhile, the S&P closed at a record high Wednesday, the 22nd time this year the index has closed at a new high. Stocks then fell sharply during trading on Thursday.

Bahuguna says that both the sudden decline in the markets when COVID-19 hit and, later, the nearly immediate rise in the markets were to be expected—the decline because of fears about the health of the populace and the rebound because of the “quick and forceful response by monetary policymakers, as well as by the government and public health officials.”

However, taking a look at which sectors of the equity market have risen, Bahuguna says it is being narrowly driven by U.S. large-cap growth stocks, particularly technology companies.

As to how Bahuguna views the recovery, she says she expects it will be “slow and gradual … because of the enormous hit to employment. The latest release put the unemployment rate at 10.2%. In the current situation, we will likely see two to three years, or even longer, for unemployment to go back to the 4% to 5% range that the Fed considers full employment.”

Bahuguna says she hopes the Fed does not raise rates too quickly once the recovery starts and that the government does not impose protectionist-type trade policies. Should either of these events, or both, occur, she says, it would impede the recovery. Overall, she says she expects the recovery to be U-shaped.

“On the business side, confidence and investment are largely back to pre-pandemic levels—leaving little room for further improvement,” the firm’s chief investment officer (CIO), Brad McMillan, wrote in a recent commentary shared with PLANADVISER. “Overall, much of the good news has already happened, and markets will be vulnerable to less good (or even bad) economic news. … The higher [the markets] get, the harder it is to keep going from a valuation standpoint. With valuations already at all-time highs, the market is looking stretched, and stretched valuations have historically been vulnerable to a snapback. … While there are no signs the markets will turn immediately, the risks are rising and will likely take effect at some point.”

As far as the fixed-income market is concerned, when COVID-19 came on the scene, there was a sharp sell-off in investment grade fixed income, Osterweis Capital Management analysts write in “Investment Grade Credit Update: An Exceptionally Eventful Year That Has Created Opportunities.” However, since the Federal Reserve stepped in to purchase corporate bonds—and to provide both monetary and fiscal stimulus—spreads have nearly returned to pre-pandemic levels. In total, the Fed launched a $500 billion Treasury and $200 billion mortgage-backed security quantitative easing (QE) program.

“The Fed effectively liquified the bond market by stepping in as the buyer of last resort, which set the stage for companies to borrow at substantially lower costs,” the Osterweis report says. “This was the beginning of the rally in corporate bonds, and the effective end of the dramatic spread widening.”

The report also says that, as of July 31, “the option adjusted spread (OAS) of the Bloomberg Barclays U.S. Corporate Index was just 31 basis points [bps] wider than it was on January 31, 2020, before the pandemic began.”

Osterweis analysts also note that the speed of the current recovery is highly unusual. The investment firm says this is probably because the downturn was caused by a sudden health crisis rather than “a structural imbalance resulting from years of excesses and bad financial practices.”

However, not all sectors have recovered equally. Investment grade corporates, for example, are offering higher returns.