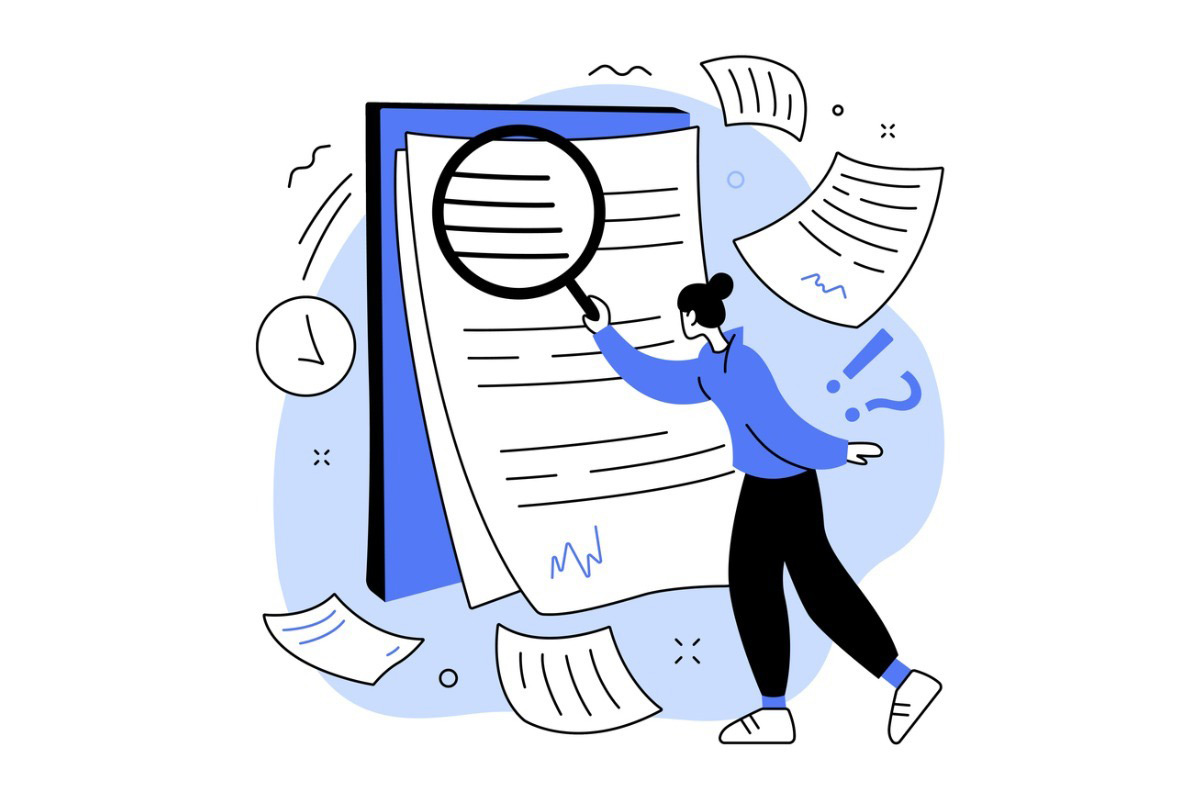 Ever hear of an annuity rollover service? What about a money out report, cognitive risk or global risk?

To help retirement plan sponsors that are thinking of offering retirement income options get a better grasp of this new lingo, the Defined Contribution Institutional Investor Association (DCIIA) has issued a glossary of decumulation terms that will likely get sponsors’, and advisers’, tongues wagging. It is the latest installation of DCIIA’s retirement tier series on how retirees use various types of retirement income services and products to fulfill their income needs as their spending, health and goals change.

The glossary also includes a section giving detailed, easy-to-understand information on the various types of annuities.

Jody Strakosch, one of the founding members of DCIIA and now a principal, who was in retirement income product development with MetLife for 30 years, tells PLANADVISER that DCIIA will continue to issue glossaries as new developments in the retirement planning industry unfold. An example of this is the glossary it recently issued on financial wellness, as this became a buzzword and, in 2016, on automatic features.

The retirement income glossary was born out of the January 20 DCIIA Annual Innovation Forum, “where the retirement income committee was talking about projects it could work on,” she says. Representatives from many different players in the retirement planning industry—including Employee Retirement Income Security Act (ERISA) attorneys and leading investment and recordkeeping firms including American Century, BlackRock, Fidelity and MassMutual—worked collaboratively on the glossary.

DCIIA hopes it will help advisers prompt their sponsor clients to ask important questions, such as, “Do we want to keep retirees in the plan? If so, what tools and services should we be offering?” Strakosch says. “We thought it would be helpful to create a glossary to accompany the retirement tier. Literally, DCIIA members went through the initial retirement tier paper to pull out key terms to create the glossary, thinking about it from both the plan sponsor’s and the plan participant’s perspective.

“I personally think having the opportunity to recreate a paycheck in your retirement is an important tool for participants,” Strakosch continues. “Just like the Pension Protection Act [PPA] put plan sponsors at a crossroads in 2006, prodding them to embrace automatic enrollment into a qualified default investment alternative [QDIA], sponsors are once again at a crossroads with respect to helping retirees wisely spend their money with both in-plan and out-of-plan income and annuity solutions.

“Between 2008 and 2014,” she notes, “the retirement planning industry developed a great many retirement income products offering guaranteed income or that are insurance-based, married with an asset manager.”

This is why the glossary includes annuities definitions to help sponsors better understand these new product developments, she says.

Besides making annuities available either in-plan or out-of-plan, sponsors can also select “an annuity marketplace platform where participants can shop for various brands of annuities, from multiple insurance companies, in an apples-to-apples comparison much like the platforms that Hueler and Fidelity Investments offer,” Strakosch says. “The platform can show participants how much their buying power today would bring them in terms of monthly retirement income, to help them make a decisions about purchasing an immediate income, a longevity or a variable annuity, the latter of which is a little more complicated.”

The Money Out Blueprint

The “money out” term refers to a report that recordkeepers can provide to advisers and sponsors on withdrawals at the plan level, much like a blueprint, Strakosch says. If the adviser couples the money out report with plan demographic analysis, they can get a good sense of their client’s plan’s particular needs.

“It could show them, for instance, that only 10% of their employees are over the age of 40—or, more probably, 60% of the plan’s assets are sitting with 50% of the employees, who are all going to leave in the next three years,” she explains.

With respect to cognitive risk—one of several retirement risks in the glossary—of course this refers to dementia, Parkinson’s and Alzheimer’s Disease, Strakosch says. “Cognitive risk is a big consideration [for participants and sponsors], as is longevity risk,” she says. “Nobody knows how long they will live—but, generally, people don’t realize how long they will live.”

Global risk refers to geopolitical, economic and health events, such as the COVID-19 pandemic—that could impact economies, the markets, interest rates and inflation—and, in turn, threaten retirees’ savings.

The bottom line is that DCIIA hopes plan sponsors use the retirement income glossary “as a reference point to help them start thinking about what makes sense for their plan and their participants, and how they want to implement a retirement tier of tools, services and products—if they want to keep participants in the plan. If they do that, their 401(k) is no longer just a savings plan but a true retirement plan.”