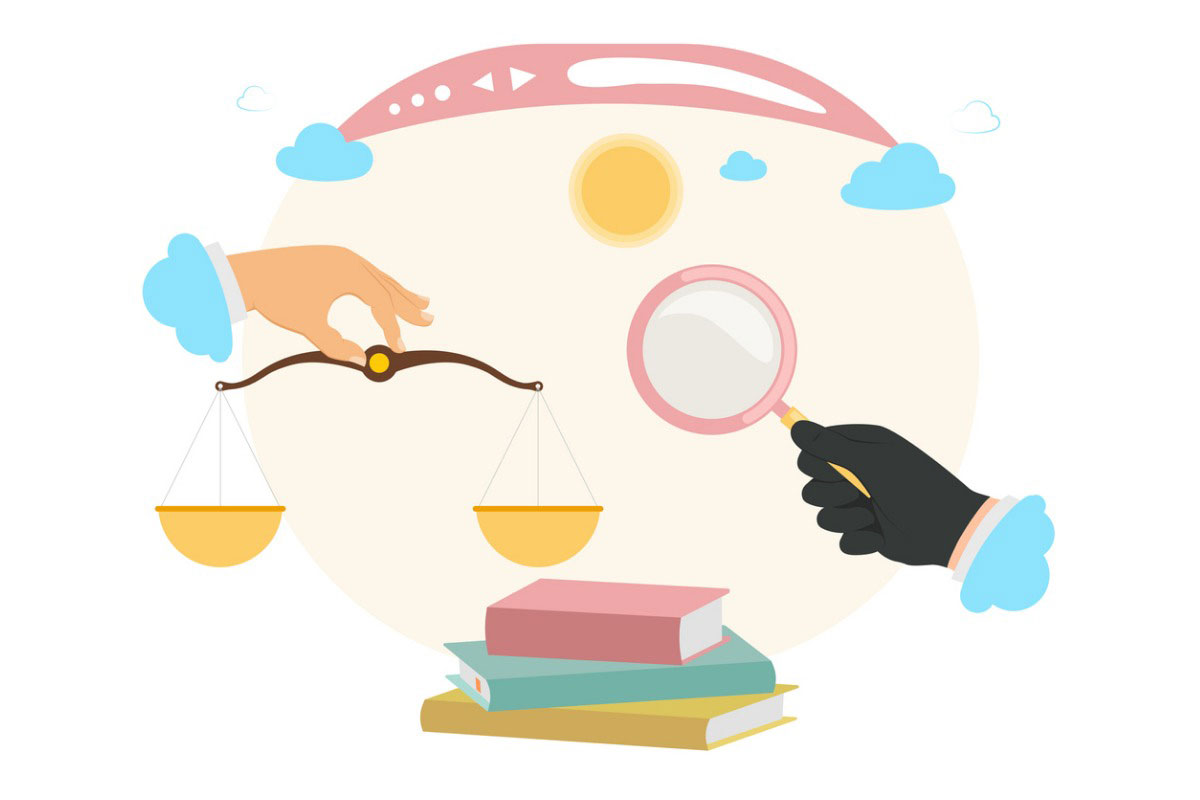 Plaintiffs have filed a new Employee Retirement Income Security Act (ERISA) complaint in a division of the U.S. District Court for the Southern District of Ohio, naming as defendants The Kroger Co. and its board of directors.

The grocery chain is accused of various fiduciary breaches under ERISA, including authorizing its 401(k) retirement plan to pay unreasonably high fees for recordkeeping services and failing to disclose to plan participants fees associated with the plan.

The Kroger Co. has not yet responded to a request for comment about the lawsuit.

According to the lawsuit, the Kroger 401(k) plan currently has nearly $6 billion in assets entrusted to the care of the plan’s fiduciaries. The plaintiffs say this demonstrates that the plan had substantial bargaining power regarding the fees and expenses that were charged against participants’ investments. However, the plaintiffs claim the defendants did not sufficiently attempt to reduce the plan’s expenses or exercise appropriate judgment to monitor its recordkeeper to ensure it was a prudent choice.

Similar claims have been filed against numerous other large and midsized employers across the United States over the past several years, meeting various degrees of success depending on the facts and circumstances underpinning each case. Broadly speaking, the success of such suits ties back to the ability (or lack thereof) of the plaintiffs to demonstrate that the payment of allegedly high fees or the provision of underperforming investments was likely the result of fiduciary breaches. In other words, merely stating that a plan paid fees that were higher than many of its peers or offered investments that underperformed other possible investment options is not enough to establish standing under ERISA.

Here, the plaintiffs suggest that recordkeepers generally offer the same bundles and combinations of services as their competitors. As a result, they allege, the market for defined contribution (DC) retirement plan services has become increasingly price competitive, particularly for large plans that, like the Kroger plan, have a sizable number of participants and a large amount of assets.

“From the years 2015 through 2019 and based upon the best publicly available information, which was equally or even more easily available to the defendants during the class period, and as also compared to other plans of similar sizes with similar amounts of money under management, receiving a similar level and quality of services, had the defendants been acting in the best interests of the plan’s participants, the plan actually would have paid on average a reasonable effective annual market rate for recordkeeping of approximately $1,740,192 per year in recordkeeping fees, which equates to approximately $20 per participant per year,” the complaint states. “During the entirety of the class period, a hypothetical prudent plan fiduciary would not agree to pay 50% more than what they could otherwise pay for recordkeeping.”

The plaintiffs allege the plan cost its participants (when accounting for compounding percentages) a total, cumulative amount in excess of $5.8 million in recordkeeping fees.

The lawsuit further alleges that the defendants failed to properly disclose the fees charged to participants in the plan in their 404a-5 participant fee disclosure documents.

« Competition for Talent Likely to Increase in 2022