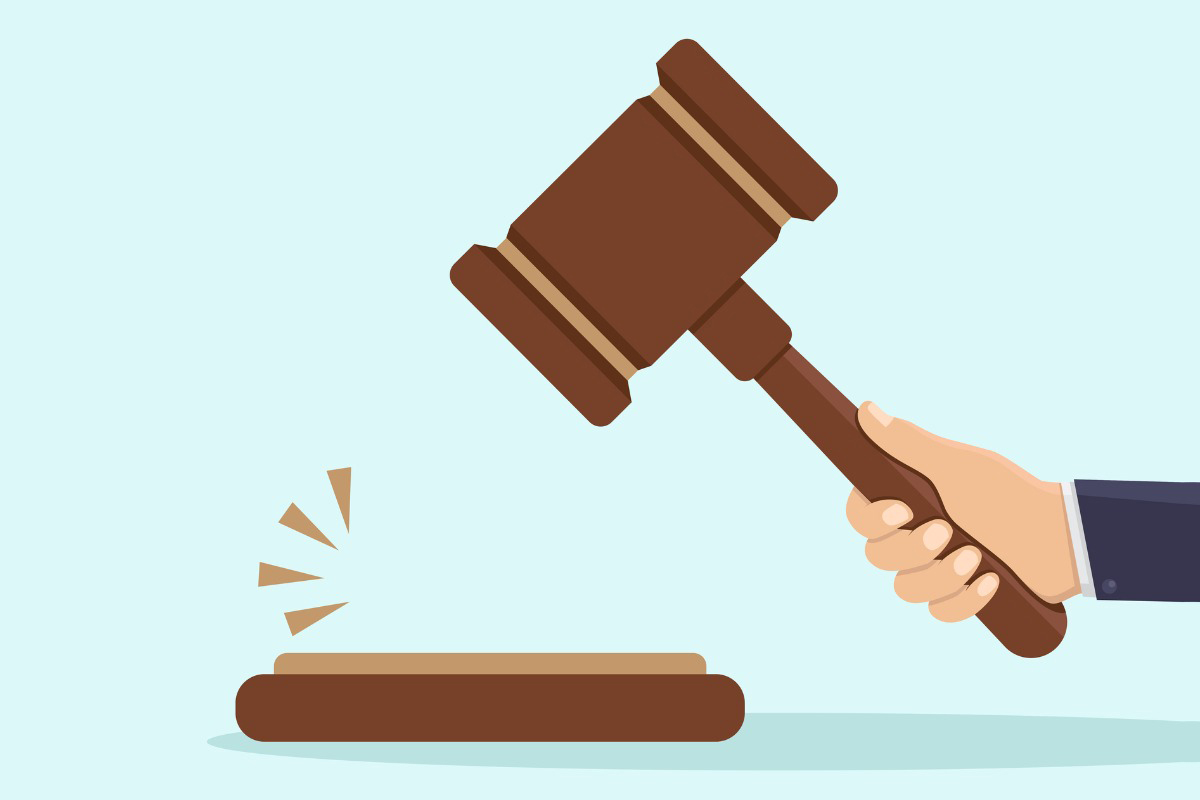 The plaintiffs’ complaint—Keith Krutchen, Angel D. Muratalla and William Begani, V. Ricoh USA, Inc., the Board of Directors of Ricoh USA, Inc., the Ricoh Retirement Plans Committee and John Does 1-30—“fails to provide a reasonable inference that defendants breached their fiduciary duty to participants,” wrote Juan R. Sánchez, chief judge of the U.S. District Court in the Eastern District of Pennsylvania, who was not convinced by the plaintiffs’ arguments that the defendants’ conduct, as the 401(k)-plan sponsor, was imprudent or a violation of ERISA.

“Plaintiffs fail to plausibly allege the committee breached its ERISA-imposed fiduciary duty by charging unreasonable recordkeeping fees,” Sánchez wrote. “Plaintiffs also do not state a failure to monitor claim against Ricoh and the Board, since this second claim is derivative of the first. Accordingly, defendants’ motion to dismiss will be granted.”

The motion to dismiss was granted with leave to amend, which permits the plaintiffs to amend the complaint and refile one time in an effort to state a cause of action.

The complaint fails because it does not “provide meaningful benchmarks by which the Court can assess the prudency of defendants’ actions,” Sánchez wrote. “A meaningful benchmark must include both the quality and type of recordkeeping services provided by comparator plans to show that identically situated plans received the same services for less.”

The plaintiffs’ lawsuit alleged two counts against the plan sponsor for breach of fiduciary duty to participants and failure to monitor plan fiduciaries. The plaintiffs alleged in the complaint the plan sponsor failed to use its substantial bargaining power, by virtue of its size, to negotiate lower fees for investments, plan administration and recordkeeping services.

As of 2020, the plan had more than 18,619 participants and more than $2.1 billion in assets under management, according to the complaint.

Sánchez confirmed that mismanagement of plan expenses—overcharging for recordkeeping and administrative fees—is a breach of fiduciary duty, because excessive fees can erode the value of an account in a defined contribution plan. But the plaintiffs failed to show the court “substantial circumstantial evidence” at the pleading stage for the court to sanction the conduct by the plan sponsor as imprudent, Sánchez wrote. Such evidence may include the range of investment options, reasonableness of fees, selection and retention of investment options and practices of similarly situated fiduciaries, he wrote.

The plaintiffs’ complaint fails to survive defendants’ 12(b)(6) motion to dismiss, brought under the Federal Rule of Civil Procedure, because it does not include any information about the specific services used by Ricoh’s 401(k) plan or the benchmark comparator plans, according to the court memo.

“Without this ‘apples to apples’ information this Court cannot assess whether the plan even pays for the same services as its comparators, much less what ‘similarly situated fiduciaries’ would do,” wrote Sánchez.

Citing relevant precedent in Sweda v. Univ. of Pa. Sánchez stated, “a breach of fiduciary duty under ERISA occurs when ’(1) a plan fiduciary (2) breaches an ERISA-imposed duty (3) causing a loss to the plan,’ … [but here] plaintiffs only contest the second element: whether the Committee breached its duty of prudence in managing the Plan,” according to the court document.

Sánchez referred to the 3rd U.S. Circuit Court of Appeals’ decision in Sweda to outline some of the key factors the plaintiffs would need to include if they amend and refile.

A Ricoh spokesperson said the company is pleased with the ruling by the court, in an email.

The original filing can be found here.