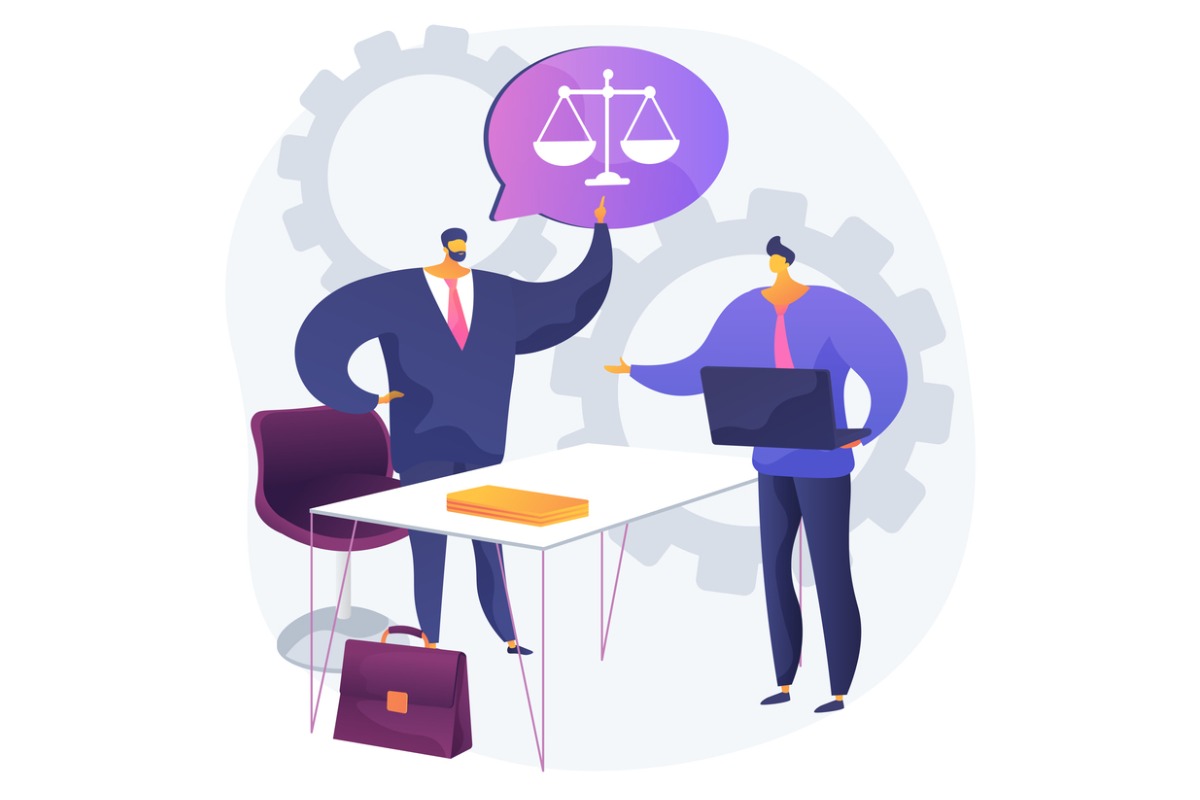 Asset manager Janus Henderson is being sued by one of its retirement plan participants, who alleges that the company breached its fiduciary duty by loading its 401(k) plan with poorly performing proprietary funds burdened by high fees.

According to a complaint filed in the U.S. District Court for the District of Colorado by Sandra Schissler, a participant in Janus Henderson’s retirement plan since 2012, the plan’s fiduciaries violated the Employee Retirement Income Security Act by not acting prudently or in the interest of plan participants and beneficiaries. During the class period, which is from 2016 through the end of 2021, the 401(k) plan had between 1,700 and 1,900 participants and approximately $246 million to $512 million in assets.

“For investment management companies (like Janus Henderson), the potential for disloyal and imprudent conduct is especially high because the plan’s fiduciaries can benefit the company by stocking the plan’s investment menu with proprietary funds that a non-conflicted and objective fiduciary would not choose,” says the complaint.

The lawsuit alleges that rather than acting in the plan participants’ best interest, Janus Henderson used the plan to promote its proprietary investments to earn profits for the firm.  According to the complaint, as of the end of 2021 the plan’s menu consisted of 50 investments, 40 of which were Janus Henderson Funds. It also alleges that the Janus Henderson Funds charged higher fees relative to nonproprietary alternatives selected by similarly sized plans. The lawsuit claims that annual investment fees paid by plan participants were at least 0.45% to 0.50% of total plan assets, which it says is “consistently higher” than the figure for the average 401(k) plan of similar size.

“An objective and prudent review of comparable investments in the marketplace would have revealed numerous available investments that were less costly and superior to the Janus Henderson Funds,” says the complaint. “While defendants’ disloyal and imprudent conduct generated significant profits for Janus Henderson, it has cost participants millions of dollars in excessive fees and lost investment returns.”

The lawsuit acknowledges that merely including proprietary funds in a plan’s investment menu is not a breach of fiduciary duty. However, it says that “based on defendants’ retention of proprietary funds over less expensive, superior nonproprietary funds, it is reasonable to infer that defendants’ process for selecting and monitoring the Janus Henderson funds was disloyal and imprudent.”