Home > News > Investing > On the Future of Tech Stocks 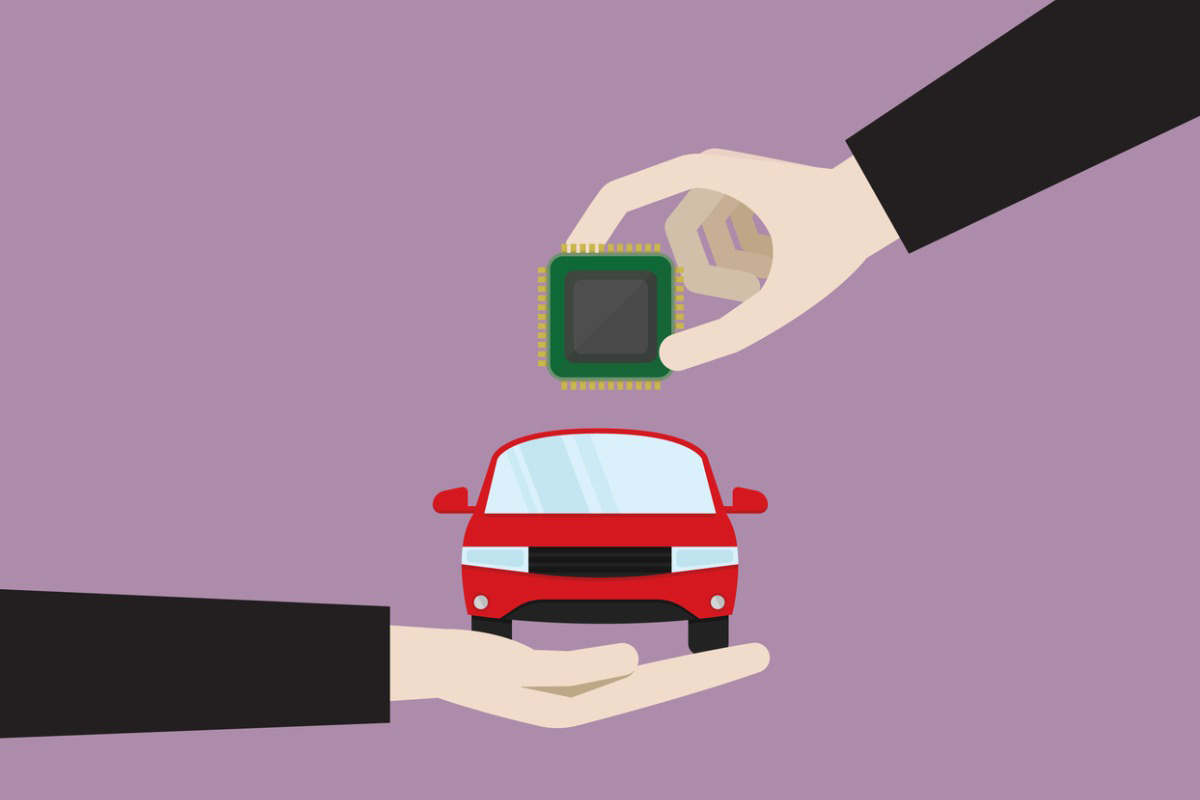 Putnam Investments recently released a tech-focused equity insights brief, in which the firm’s equity team members hare their research on emerging opportunities in the stock market.

Written by Putnam portfolio managers Neil Desai and Di Yao, the brief, “Now what? What’s next for tech,” notes how the first half of 2022 was rough for investors, especially those with exposure to the technology sector. Many tech stocks across global markets experienced violent selloffs, and tech indexes are now firmly in bear market territory.

The volatility seen in technology stocks can largely be attributed to a belated correction after abnormally stretched valuations and significant outperformance for the sector over the past decade, the brief says. The MSCI World Information Technology Index reach a valuation peak in January, clocking the sector’s highest valuation level since the dot-com bubble burst. At that point, the sector’s valuation was considerably higher than the long-term average.

These excessive valuation levels persisted for much of last year before starting to show signs of cracking last November, the brief says. At the close of 2021, the index delivered a 30% annual return and an annualized three-year return of 40%. As of June, the index traded at 19.6x, compared to a 10-year average of 19x and a 5-year average of 22.5x.

“While early, we are just now beginning to see some tech bellwethers incorporate some caution in their outlooks,” the brief says. “However, many are still blaming their downgrades on transitory issues, such as foreign exchange and supply shortages, rather than broad-based demand weakness. We believe that will be the next leg as we readjust, and heightened volatility could continue for the next several months.”

The brief highlights two industries investors should watch, including Chinese internet companies and semiconductors. Over the past two years, many investors have chosen to step away from China’s tech stocks, based on never-before-seen regulatory actions the Chinese government has taken since late 2020—calling them “uninvestable.”

“Recently, however, we have started to see some policy easing from the Chinese government in a bid to help offset economic headwinds,” the brief says. “China is loosening monetary policy, contrary to most other global markets, and could potentially enter an economic expansion cycle in the second half of 2022.”

While many high-quality, large-cap internet platform companies have seen their market valuations halved, the brief says, “trough valuations” combined with positive earnings upgrades could pave the way for potential outperformance in an area of tech that many investors have exited completely.

Putnam says its view on semiconductors for most of the past two years has been mostly bullish, but they are now taking a more cautious approach as companies may be shipping more chips into end markets than can be justified by demand.

Chip companies are likely to see large earnings downgrades later this year and in 2023 as demand falls in certain end markets, the brief says. However, there are some positive long-term semiconductor trends such as the accelerating adoption of electric vehicles and the industry may be less impacted as global supply chains are reshuffled and expanded.

Looking forward to future technology trends, the brief says it expects 2022 to be a year of normalization. The past few years and the pandemic have changed the landscape in ways that will shape the industry over the next decade.

“As almost every life experience becomes more digitally connected, we see businesses ranging from internet giants to vertical software vendors becoming more critical to enabling this transition,” the brief says. “Regardless of current challenges, long-term tailwinds include demand from businesses for cloud computing, software as a service and the digitization of their enterprises. We believe there remains a long runway for growth as tech companies penetrate these massive addressable markets.”

« 401(k) Investors Had an Active Trading Month in June