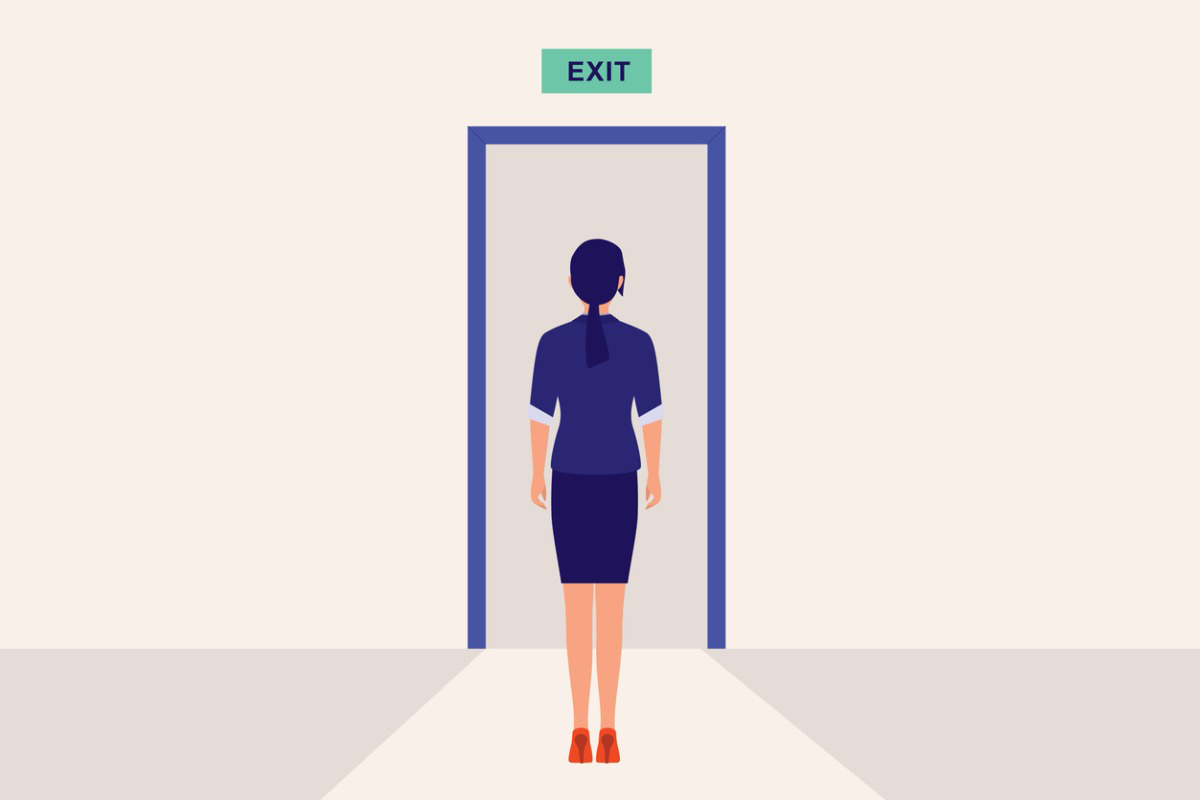 The Financial Industry Regulatory Authority, an influential industry regulator for brokerage firms across the U.S., announced that Head of Enforcement Jessica Hopper is stepping down on February 2 after more than two years in the role.

Christopher Kelly, senior vice president and deputy head of enforcement, will take over as acting head of enforcement until FINRA selects a new leader, the securities regulator, which is overseen by the Securities and Exchange Commission, announced Tuesday.

Hopper took the role of acting head of enforcement in September 2019 and was appointed permanently, along with the role of executive vice president, in January 2020. She was met shortly after with the start of the COVID-19 pandemic and the subsequent hit to the markets, as well as a change to working environments for brokerage firms.

During her tenure, Hopper brought FINRA’s largest enforcement action when she fined online trading brokerage Robinhood Financial LLC $57 million and ordered it to pay $12.6 million to thousands of customers for receiving false or misleading information from the firm.

FINRA noted other actions under Hopper’s leadership that included:

Hopper began at FINRA in 2004 as an enforcement officer and was a director in the Washington, D.C. office from 2005 until 2011, when she was promoted to vice president in charge of the regional enforcement program. In 2016, she was named senior vice president and deputy head of enforcement.

“It has been the greatest privilege to lead this talented team of enforcement professionals, and to work with so many outstanding and dedicated colleagues throughout FINRA over the years,” Hopper said in a statement. “Together, we have continually advanced FINRA’s regulatory effectiveness and made a real difference in the financial lives of investors and the safety and soundness of the securities markets.”

Her temporary replacement, Kelly, joined FINRA in 2014 as chief counsel in the authority’s North region until 2018. Prior to joining FINRA, he was deputy chief of the criminal division at the U.S. Attorney’s Office for the District of New Jersey.