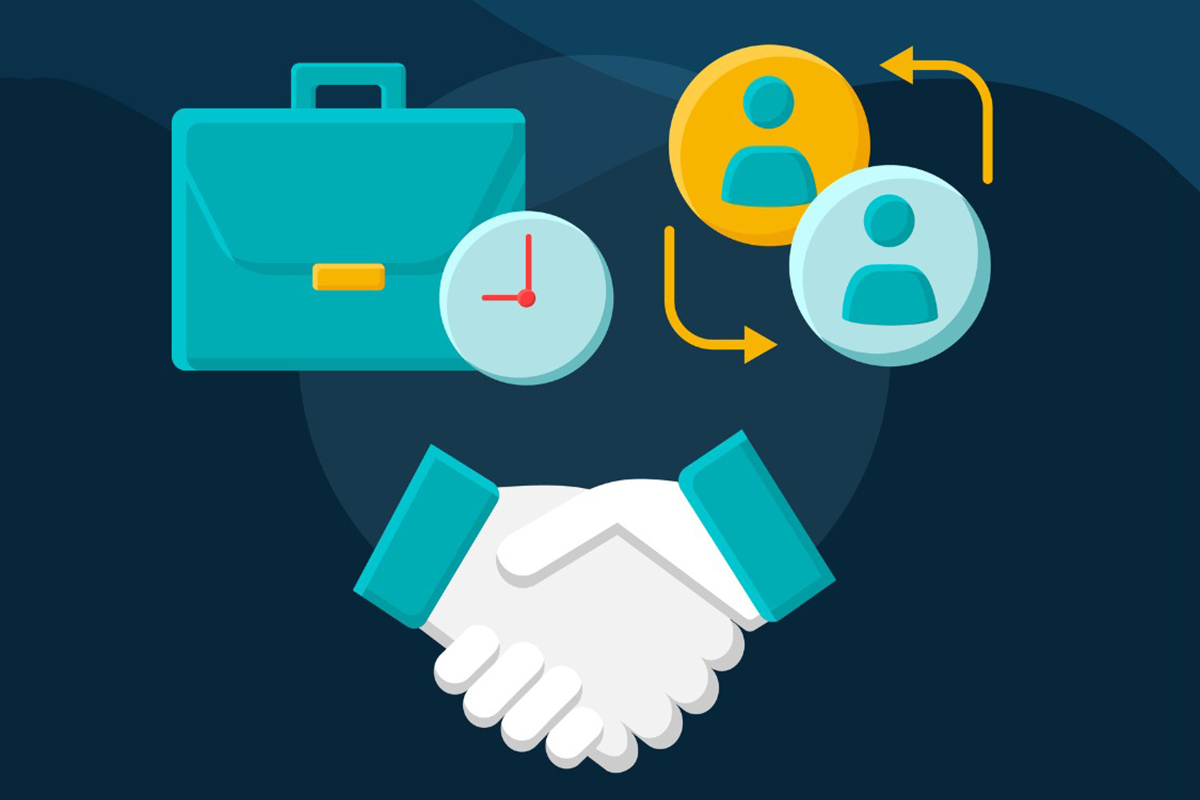 Registered investment advisory firms who make a succession plan should start by understanding that owners of a firm are different from managers, according to a panel of experts at a webinar held by advisory consulting firm DeVoe & Company on Thursday.

“A very common conceptual mistake I’ve seen many people make is to believe that [ownership and management] positions are the same thing,” Tim Kochis, a co-founder of wealth management firm Aspiriant, said during the webinar. “Anyone who becomes an owner thinks they have some authority or management, and really that’s not the case at all.”

The discussion sought to address an aging RIA industry predicted by DeVoe and others to continue either merging, selling or just going away as more owners retire. That reality led the Financial Regulatory Authority to issue guidelines in November 2022 about how advisers should plan for succession and to highlight the importance of doing so not just for a firm’s employees, but for the clients they serve to have continuity in their financial planning and investments.

The three panelists, all working as special advisers to San Francisco-based DeVoe, had been founding members of their own RIA firms before taking the businesses through succession plans. They all also agreed that expansion of ownership was important for any internal succession, but that ownership planning should be accompanied by a separate path of training and growth for day-to-day managers.

Kochis, who first started RIA Kochis Fitz before co-founding Aspiriant through a merger, said owners should be committed to the company for the long run and involved with major decisions, such as an office move or acquisition. But different qualities are needed for managers who keep things running, he noted.

“On the management side, it’s not about long-term commitment, but there you are looking for aptitude or the skills necessary for the job,” Kochis said.

Peggy Ruhlin, former chair of the board of directors at RIA Budros, Ruhlin & Roe, said when she started at the firm, the initial handful of owners managed everything. As the firm grew, however, the leadership team extended the ownership stake to more people. At first, not all of the owners understood that while they could express their opinions about the company, they were not in charge of all operations.

“We referred to a corporate governance structure: You own stock, you can vote your proxy, but you have nothing to do with how the company is being run day-to-day,” she said. “You don’t get to tell the receptionist what work she gets to do.”

A Gift and Responsibility

Jane Williams, a founding partner in Sand Hill Global Advisors, noted that providing ownership is both a benefit and a responsibility for those interested in the longevity of a firm.

“I think it’s imperative to give people a financial opportunity, but also to be clear that it’s a vote for you to be earning in a different way from this organization and responsible for risk in a different way,” she said. “It doesn’t change your role … or mean you should change the rhythm of the firm.”

Kochis noted that a good succession plan should start with expanding the ownership stake, as that is the “easier transition.”

“Most founding people in our industry have been making a lot of money over a period of time and have probably made enough resources that maximizing the last dollar is not crucial,” he said. “Whenever a founding principal has enough, it’s time to start transitioning ownership of the firm to other people to give those other people an opportunity to build their own wealth.”

When it comes to training managers, he said, those members of the team need to be given the time and space to make mistakes as they figure out how best to do their jobs.

“You must give them an opportunity to demonstrate their skills at the job, and also give them permission to fail,” he said. “That is the really important mindset for the founding leaders of a firm: To let the next generation of managers to be successful, they have to be permitted to fail along the way.”

Keeping It In House

RIA founder Williams noted that she had gone through both external and internal successions. Her firm was sold because two of the partners were retiring. Later, she and a group of partners bought it back, with her as a founding member. She told the virtual audience that if internal succession is possible, it is a great path forward for helping the next generation.

“It is so imperative to give everyone a chance to have success,” she said. “It’s really fun and inspiring to see people grow.”

Ruhlin noted that she and her partners felt it was an obligation they had to their employees, as well as their clients.

“It would have been irresponsible to us, as owners, to not have something planned for our eventual retirement and exit from the business,” she said. “We needed time to train future managers and leaders of the business.”