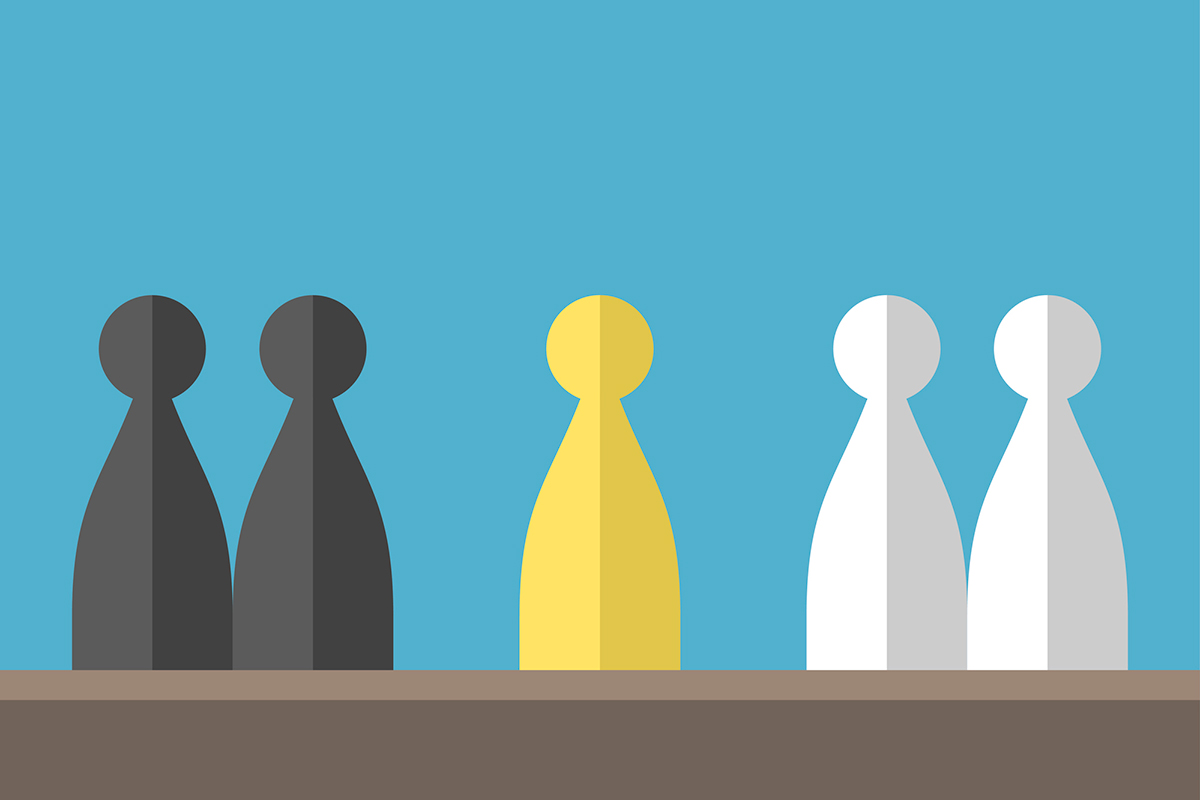 Nicolas Morgan, a litigation partner with Paul Hastings, formerly served as senior trial counsel for the U.S. Securities and Exchange Commission (SEC), moving through several roles during a tenure that lasted from 1998 to 2005.

As Morgan tells PLANADVISER, working at the SEC in that time frame meant he was able to view the transition of leadership from a Democratic to a Republican presidential administration. He was also working on SEC compliance matters when a similar transition happened between former President Barack Obama and President Donald Trump.

Though his work as a litigator was mostly isolated from the political transition, he says some of the broader developments he observed back then are likely to be relevant when Democratic President-elect Joe Biden takes office early next year.

In the most basic terms, U.S. securities enforcement is likely to flip a switch come January, Morgan says, as the Biden administration is expected to take a more prosecutorial approach following the exit of former Wall Street lawyer Jay Clayton as SEC chair.

“We can expect Biden to designate an SEC chair with a more prosecutorial-oriented background than Jay Clayton had,” Morgan says. “Whereas Clayton was focused on expanding access and removing barriers to capital markets, with an emphasis on protecting retail investors, a Biden chair can be expected to return to a model more like Mary Jo White’s ‘broken windows’ approach of pursuing even minor infractions. This will be their way of sending a message that any violations will not be tolerated.”

Specifically, Morgan expects more cases involving insider trading and higher penalties against regulated entities and public companies. At this point, it is still anyone’s guess how a Biden appointee-led SEC will treat some of the signature policies of the current SEC, such as the Regulation Best Interest (Reg BI) package or the proxy voting rule changes.

Morgan is quick to note that some changes in approach will be significant, but they won’t totally remake the ongoing work of SEC investigators and litigators. He uses the analogy of a bell curve to explain this.

“You can think about the enforcement actions of the SEC as falling along a bell curve,” he says. “The middle part of the bell curve is where the vast majority of the cases occur, and these are the types of cases that will be taken up under both Republican and Democratic leadership. It is on the far sides of the bell curve where the real flux tends to occur in terms of being more or less progressive.”

Though the SEC’s Share Class Disclosure Initiative and its follow-up enforcement activities have largely run their course, Morgan says, the “offer-amnesty-first-and-prosecute-second” model is likely to be used again under the Biden administration.

“At this point, the subject of such a disclosure initiative is not really possible to guess,” Morgan says. “However, we can raise a few points of criticism about the finished share class disclosure program that are likely going to be relevant if and when a new initiative is launched.”

First, Morgan says, there has been some frustration among his clients that such a wide variety of problematic conduct disclosed to the SEC received the same dollar amount penalty: $0.

“If you were someone who self-reported some corrections that were based on some minor instances of share class disclosure issues, you have basically suffered the same exact monetary and reputational damage that was experienced by much more serious violators,” he says. “Firms with minor self-reported violations feel they have been lumped in with others who have reported far more widespread and serious issues. This could certainly happen again.”

The second point of criticism Morgan raises is that these disclosure initiatives amount to “regulation by enforcement.”

“What I mean is that the SEC has known about the share class issues for some time, but rather than giving the marketplace some updated rulemaking or guidance on a go-forward basis, they instead focus on enforcement,” Morgan says. “It is important to address violations, but a broader strategy to address these types of problems is probably in order.”

Stepping back, Morgan says he expects a few types of enforcement actions that were popular during the Obama administration will re-emerge under Biden’s SEC.

“I think it is likely that we will see more enforcement against companies for failing to prevent insider trading,” he says. “It’s not just about cases where insider trading occurred, either. I think the SEC will bring more cases against companies for failing to create and implement policies and procedures to protect non-public material performance information, even when no insider trading can be proven to have occurred. This is one area that could certainly directly impact the registered investment adviser [RIA] community.”

Morgan says it was also common under the Obama administration to see enforcement actions tied to discrepancies between written policies in fund and adviser registration forms and the actual actions of funds and advisers.

“Essentially, the SEC would conduct reviews of important documents, such as a private placement memorandum or an adviser’s Form ADV, and look at how the representations being made in those documents compared with the regulated entity’s actual conduct,” Morgan explains. “The SEC was looking for cases where entities said to investors that, for example, certain expenses would be treated one way, but they were actually being treated another way. These types of cases really diminished under the Trump SEC. I think we can expect this to change.”

As advisers wait to see whom Biden nominates to lead the SEC, Morgan encourages them to think about what policies they may have written down in key documents that potentially no longer match the way business is being conducted.

“Often you see policies get written down and they are followed for some period of time,” he says, “but then time passes and operations change and an issue emerges. The penalties in this area can be bigger or smaller, depending on what is in the case.”