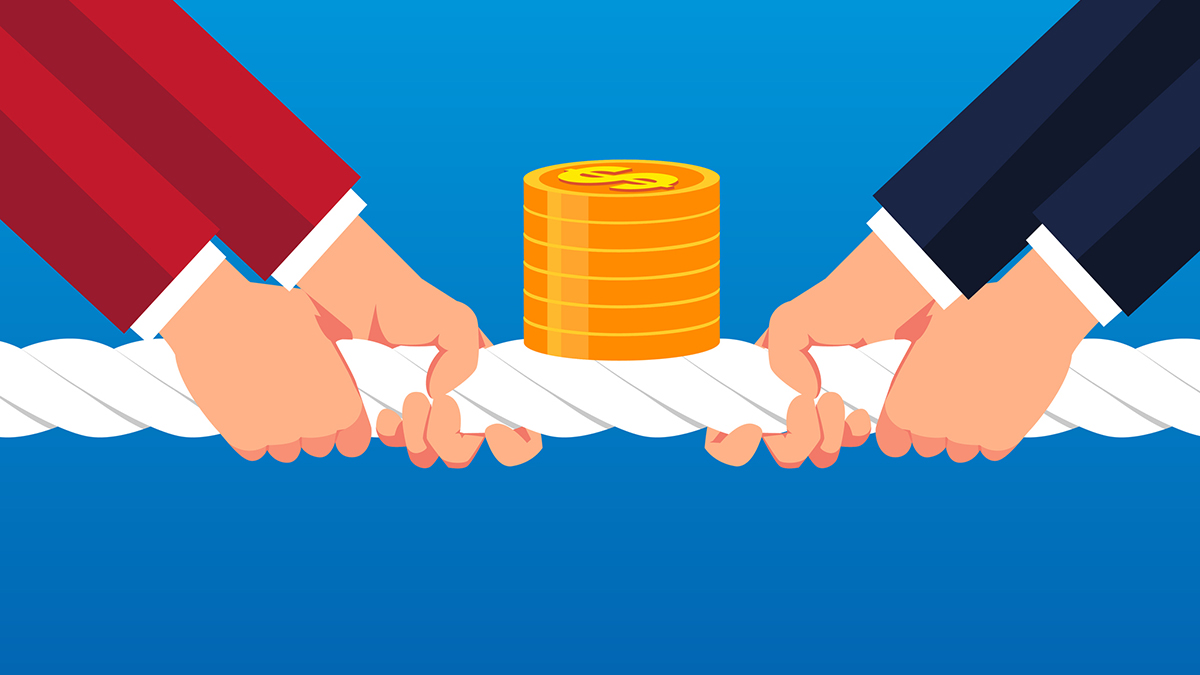 Andrea McGrew, legal officer and chief of compliance at USA Financial, recently jumped on the phone for a detailed discussion of her firm’s progress coming to terms with the Regulation Best Interest (Reg BI) now being enforced by the U.S. Securities and Exchange Commission (SEC).

Having worked on advisory industry conflict of interest regulation issues for some 15 years, McGrew says the current moment clearly represents an inflection point—with the ongoing implementation of Reg BI coming during the middle of a deadly pandemic that has exposed significant economic weakness in the U.S. and around the world. The role of advisers is more important today than ever, she says, and, at the same time, the public, regulators and lawmakers are asking important questions about the way the advisory industry operates.

“Working on advisory industry regulations is a very dynamic role,” McGrew says. “It can also be challenging. Sometimes it feels like we are trying to herd regulatory cats. Over the last decade, especially, we have been in a period of constant regulatory shift, and this has left many people in the industry with a bit of a feeling of whiplash.”

Though she can identify with some points raised by the critics of Reg BI, McGrew says the regulation represents the positive culmination of years of healthy debate. In her firm’s case, earlier changes made to the disclosure and compensation model to bring the firm into compliance with the Department of Labor (DOL)’s  2016 fiduciary rule, which was overturned by a federal appeals court in 2018, have been kept in place. Given that the DOL’s rule was even stricter than Reg BI in some important ways, this has meant the firm has not struggled to meet the SEC’s new expectations. McGrew says a lot of peer firms are in a similar position—benefitting from the previous decision not to reverse the implementation of new processes and procedures designed to appease the Obama-era DOL.

“While not perfect, I believe that between Reg BI and the legacy of the Department of Labor’s overturned fiduciary rule, we’ve found a way to create an environment that’s logistically workable for institutions, fairly consistent across product lines, and which puts clients’ interests first,” McGrew says. “In our case, we are both a broker/dealer [B/D] and a registered investment adviser [RIA]—and we strive to be very forward about that fact in our messaging with our clients. Reg BI encourages us and allows us to emphasize this choice on the front end of the client relationship.”

Beforehand and now with Reg BI, McGrew explains, a big part of best-interest service is “doing the necessary monitoring and analysis of the client’s investing behaviors.”

“So, if we had someone start working with us in a brokerage capacity based on commissions, but some years down the road they start doing a lot of trading in that commission-based account, that fact will raise a question and a discussion,” she explains. “In these situations, we will tell the client they really need to consider using a fee-based advisory account, based on the new frequency of their trading. The same will be true in the reverse situation. My view is that Reg BI has made this information more transparent—especially through the required customer relationship summary form. Breaking down this information into plainer English is critical.”

To be clear, McGrew’s view is common, but not universal, in the advisory industry. Readers may recall that prior to the implementation of Reg BI, XY Planning Network co-founder Michael Kitces filed a lawsuit against the SEC seeking to derail the regulation. At the time, Kitces told PLANADVISER he filed the suit “on behalf of the best interests of registered investment advisers and the protection of consumers.” Kitces and others said Reg BI permits B/Ds to put their interests ahead of clients in several ways.

“First and most directly, it literally has no provision that requires B/Ds to mitigate their conflicts of interest,” Kitces said. “Under Reg BI, brokers themselves have an obligation to mitigate conflicts of interest and act in the best interests of customers when making a recommendation, but brokerage firms themselves only have to disclose, but not mitigate, them. The second challenge to this, which is a bit more pernicious, is that the SEC blessed dual registrants, that is, allowing people who are an RIA and a B/D—the latter legally being a product salesperson—to switch hats anytime they want without clearly disclosing this to clients.”

McGrew says her firm and others like it have robust compliance procedures in place to ensure this situation does not happen. She also points out that she has heard that the SEC is not happy with most of the customer relationship forms that have been submitted so far, showing that the regulator will not just rubber stamp the behavior of potential bad actors.

“Still, I completely understand these types of concerns and, frankly, there are some holes in Reg BI that should be reviewed and potentially fixed,” McGrew says. “There simply is a lot of potential for abuse in this field, and so it is an industry that absolutely must have protections in place for the public. But the public also has to understand that, by and large, the vast majority of people in this field, like in any professional field, really want to do the right thing and to help people. I think it’s a shame that people sometimes feel nervous or concerned about working with advisers because of the way they are portrayed by some parties, especially in certain political discussions.”

To this end, McGrew says, the outcome of the upcoming presidential election could have a significant impact on the future of Reg BI and potentially other advisory industry regulations.

“Depending on the outcome, this next presidential election could lead to yet another whiplash,” she says. “It’s been an amazing regulatory journey that firms have been on. A lot of them have settled in a pretty good place after the DOL fiduciary rule basically took effect and then was overturned, leading us right into the SEC’s Reg BI.”

In terms of what it might take to help the advisory industry escape the regulatory whipsaw, McGrew says, part of the effort will be about a clearer demonstration of value. Simply put, other professionals who are regularly exposed to potential conflicts of interest—from lawyers to accountants—do not see as much scrutiny from the public or politicians as financial advisers do. McGrew argues at least a part of this dynamic comes from the fact that the typical investor does not understand just how much work their adviser or broker is doing for them over the course of a given day or week. There are also lingering impacts from events such as the Bernie Madoff scandal and the excesses of the Great Recession.

“Investment professionals of all types have to study and learn and work really hard to serve their clients,” she says. “Clients don’t expect their advisers to work for free, but I think those same clients don’t necessarily appreciate all the time, effort, resources and technology infrastructure that go into providing advice or brokerage services. Whatever happens with Reg BI, it is up to the adviser community to help the client understand what is a reasonable fee and why. It has to start from an honest, transparent and forthright discussion between the adviser and the client.”