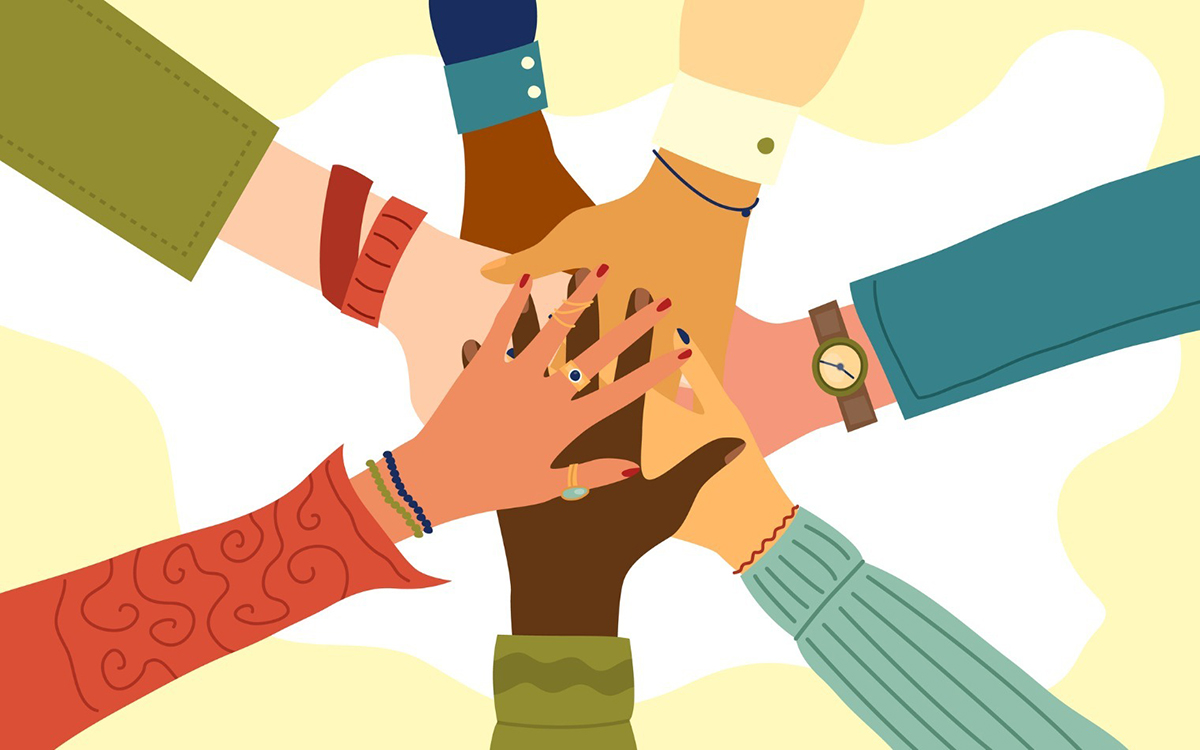 Even the most cursory internet search will uncover an array of surveys and studies, conducted by all manner of stakeholders, underlining the substantial decline in U.S. union membership seen over the past several decades.

As data from the Bureau of Labor Statistics (BLS) shows, last year, 10.8% of workers in the United States reported being a union member, compared with 20.1% in 1983. That’s up 0.5 percentage point from 2019’s numbers, but still far lower than in the past. The data shows a strong regional concentration of union membership, as well, with more than half of all U.S. union members living in either California, New York, Illinois, Pennsylvania, New Jersey, Ohio or Michigan.

Perhaps the most informative data puts the U.S.’s union representation into global context. As of 2016, the U.S. had the fifth lowest trade union density of the 36 member nations of the Organization for Economic Cooperation and Development (OECD). Responding to such statistics, the incoming Biden-Harris administration has pledged to address the precipitous decline in union membership, says Russell Kamp, managing director at Ryan ALM.

Kamp tells PLANADVISER he is firmly in the group that believes growing union membership to previous levels could go a long way toward solving some of the most vexing economic challenges facing Americans today, nearly a year into a deadly pandemic that has withered the global economy.

“Take just the example of stagnant wage growth,” Kamp says. “We haven’t had anyone effectively negotiating wages on behalf of enough workers, and so wages have remained essentially flat, despite the tremendous economic growth we have experienced. There is very little collective bargaining power in many of the industries that are the biggest engines of growth. I’m hopeful that federal actions to create stronger union representation can help to finally deliver the wage growth that we so badly need.”

“The pandemic has revealed how many people in this country can’t make ends meet in the current system, even as they are working full time,” Kamp says. “It is unacceptable and it is a real policy issue. It is a measurable macroeconomic issue. If we do nothing to address income inequality, you will eventually see too few people demanding goods and services, because they are the only ones who can afford to do so. The whole economy just collapses.”

Kamp says he believes that strengthening unions will also naturally help to stabilize and improve the outlook for defined benefit (DB) pensions, both those sponsored by individual employers and those operated by multiemployer unions.

“As the unions themselves are saying, we need smart pension reform,” Kamp adds. “The previous reforms under MPRA [the Multiemployer Pension Reform Act of 2014], in my view, have ultimately harmed participants and beneficiaries. We have seen sizable reductions of promised benefits, and so, we need further reform that works in the interest of participants and beneficiaries. We need pensions, those operated by unions and individual employers, to be a healthy and stable retirement vehicle for a growing workforce.”

Kamp’s comments have been echoed in the past few weeks in various open letters and public comments made by union leaders. For example, the Teamsters are calling for the enactment of the Rehabilitation for Multiemployer Pensions Act or the Emergency Pension Plan Relief Act. Both of these bills would create new protections for benefits that retirees have earned, while barring cuts to their pension benefits. Union leaders say it is also critical for Congress to pass corporate bankruptcy reform, and that the new administration should rescind other Department of Labor (DOL) rules and executive orders that threaten the health of multiemployer pension plans.

Though the Biden-Harris administration is yet in its early days, there are some signs that the pro-union sentiments voiced during the campaign will be backed up with concerted policy and legislative action. One preliminary but promising sign of this is the nomination of Marty Walsh as DOL secretary. He’s considered to be one of the most progressive members of the incoming cabinet. Besides winning election as the mayor of Boston for two terms, Walsh’s background also includes having joined the Laborers’ Union Local 223 at age 21, and eventually becoming president of the union. He also led the Boston Metropolitan District Building Trades Council.

« Democrats Have Won the Power to Fix Union Pensions