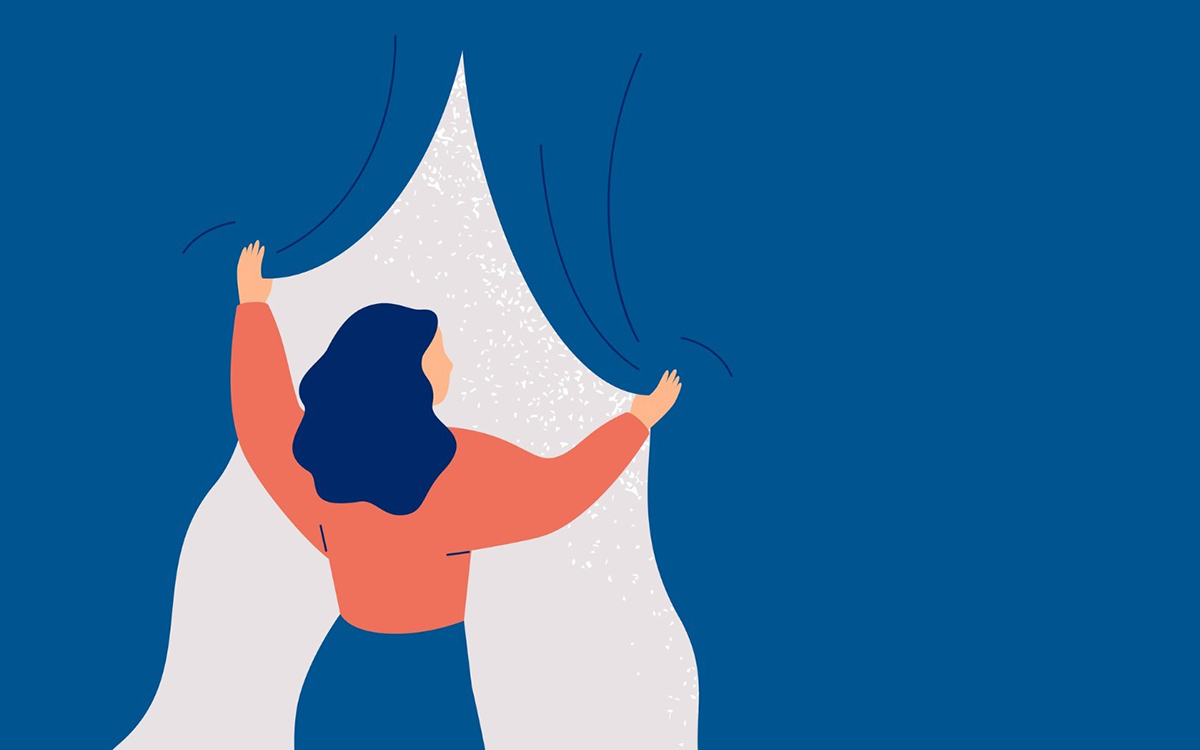 A little over a month ago, Russell Kamp, managing director at Ryan ALM, spoke with PLANADVISER about the funding crisis facing many, but not all, union-sponsored multiemployer pension funds.

At the time, Kamp said much was at stake for union pensions based on the outcome of the two early January Senate runoff elections in Georgia. Like many other observers commenting at the time, Kamp felt it was likely that at least one of those elections would be won by a Republican, and the assumption of divided government made him fairly pessimistic about the possibility of serious union pension reform occurring this year.

Subsequently, both of those elections “went blue,” giving Democrats control of the House, the Senate and the White House. Speaking again with PLANADVISER about this unexpected outcome, Kamp says there is “definitely an increased probability of pension reform being addressed this year, finally.

“I am feeling encouraged, because one of the themes that soon-to-be President [Joe] Biden has repeatedly spoken about is broader pension reform and strengthening pensions,” Kamp continues. “He has also spoken, including just the other day, about taking steps to increase union membership. In order to do that effectively, you must be able to provide union members with sound and stable benefits. It is the right time to fortify these plans—to reform them and to provide additional contributions.”

In written comments shared with PLANADVISER, the leadership of the Retirement Security Coalition made some related points.

“A bipartisan compromise solution to end the multiemployer pension crisis is urgently required,” the coalition states. “That has been the case for a long time, but even more so now as the 117th Congress looks to continue navigating Americans out of an economic downturn—and away from the soon-to-be insolvency of the Central States Pension Fund and the Pension Benefit Guaranty Corporation [PBGC]. In the wake of the pandemic, retirees and blue-collar workers are struggling, and their retirement security is in jeopardy. Building back better requires strengthening these pillars of our communities. We are optimistic the Democratic-led House and Senate, their Republican colleagues and the new administration equally understand the sure devastation that awaits inaction.”

Kamp says he will continue to advocate for the Butch Lewis Act during the 117th Congress, nothing that he helped to draft the legislation and that his firm’s mission is to solve liability-driven problems faced by pensions and other institutional investors. That legislation would, among other features, provide funds for 30-year loans and new forgivable financial assistance, in the form of government grants, aimed at supporting the most financially troubled multiemployer pension plans. Kamp says he hopes that the loan-based approach embraced by the legislation will be favored over some of the proposals put forward by Republican lawmakers, such as the Grassley-Alexander bill.

“I just don’t want to see a solution that does harm to the significant number of multiemployer pension plans that continue to perform adequately,” he explains. “The Grassley-Alexander approach, in my view, would do so. The backbone of the proposal is escalating PBGC premiums for everyone while lowering the discount rates plans can use. These steps won’t help the system as a whole. We need to do pension reform smartly, wherein we really address the serious issues affecting a specific subset of these plans without damaging all plans.”

Kamp says these arguments about saving union pensions can and should be linked to the broader economic challenges facing the U.S. and its labor force. He says he believes now is the time to embrace a new way of thinking about the importance of collective labor and the importance of fairness and equity in the economy—and to use the forthcoming federal stimulus packages to achieve necessary reforms.

“People need to embrace that the idea that, as a whole, the United States government can operate on a different monetary system compared with an individual’s budget or even the budget of a given state,” Kamp says. “Everyone looks at the federal government as being economically constrained, like New Jersey or the Kamp household. In reality, the federal government is perfectly capable of deficit spending as a means of providing stimulus when needed—when the private sector can’t make up for the loss of economic activity. The real risk is the possibility of inflation, but that only occurs if the demand that is created from the stimulus exceeds our ability as a country to meet the required scale of production. Right now, that is definitely not the case. We have so much slack in the economy, it is unbelievable.”

« Advisers Giving Back: Rita Fiumara and the Financial Literacy Gap