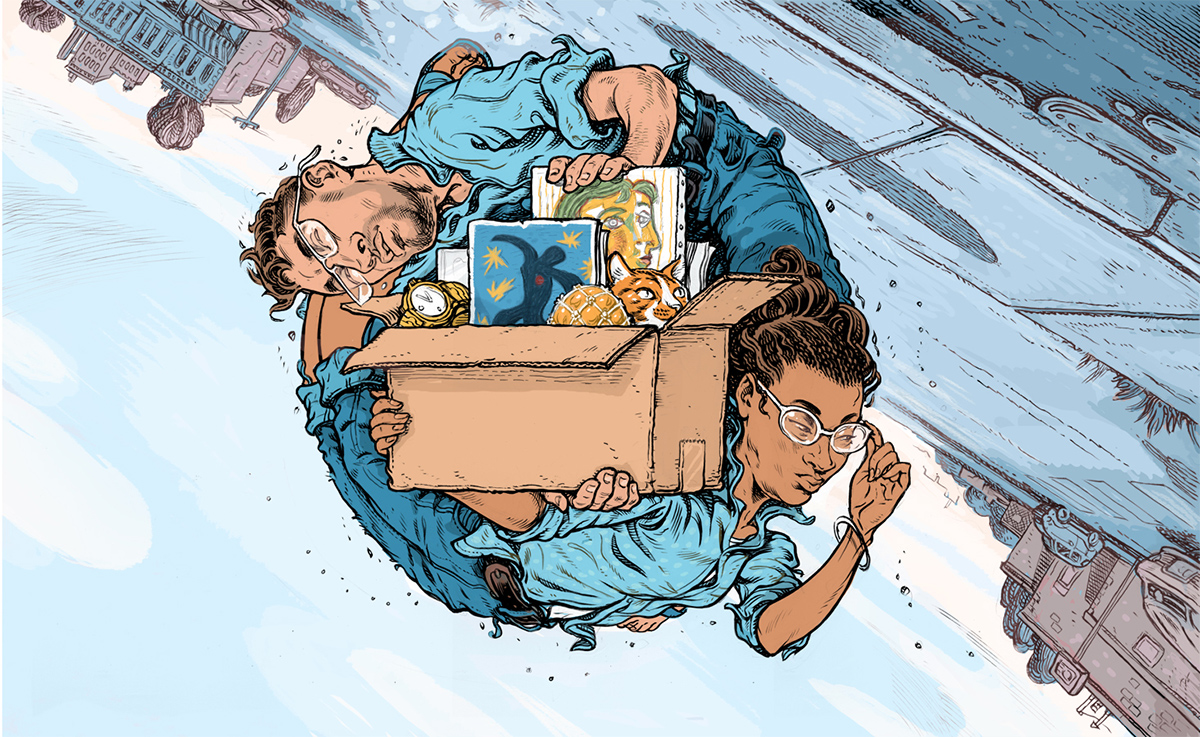 Advisers need to educate retirement plan participants about their various rollover options. As a recent survey by Financial Engines found, 42% of those between the ages of 35 and 65 who recently left a job where they had money in a 401(k) plan were unaware that they could leave their money in the plan.

“Registered investment advisers [RIAs] have a fiduciary obligation to make sure their clients are making rollover decisions that are in their best interest, and all financial advisers, regardless of whether they are required to serve in their clients’ best interest, have an ethical obligation to share with their clients all of the options available to them,” says Ric Edelman, co-founder and chairman of financial education and client experience at Edelman Financial Engines in Washington, D.C.

Many of Ascensus’ financial advisers discuss rollover options with participants during enrollment meetings, says Rick Irace, chief operating officer at the practice. In addition, “a lot of financial wellness programs now include online videos and tools to help answer participants’ questions about rollovers and withdrawals,” Irace says. “It’s important for advisers and providers to educate participants about their options.”

Participants have essentially five choices when it comes to rollovers, Edelman says. The first is to withdraw the money from the account and spend it.

“This will cause the participant to pay ordinary taxes on the money and, if they are under the age of 59 1/2, to be subject to the IRS’s 10% penalty as well,” he warns. “From a retirement planning perspective, this is the worst choice they can make, unless there are extenuating circumstances in their life like massive medical expenses or other economic circumstances where they have no other option. This should be the last resort.”

The second option is for participants to withdraw the money to purchase other investments. Again, Edelman says this is not ideal, but at least the money is remaining invested.

Participants’ third choice is to roll the money over to an individual retirement account (IRA). “They may have investment options in the IRA they didn’t have in their 401(k), so they may be able to obtain superior investments that are higher in return and lower in risk and fees, but in many cases, those claims aren’t true,” Edelman says. “Many 401(k) plans have very good investment choices,” so advisers need to help participants weigh these two choices, he says.

One benefit of an IRA is that should the account owner die, their beneficiaries will have the option to take the distributions over their lifetimes, commonly referred to as a “stretch IRA,” says Larry Steinberg, chief investment officer at Financial Architects Inc. in Pasadena, California. “If they leave their money in their 401(k), their beneficiaries will have to take the money within five years.”

Yet another potential benefit of moving the money over to an IRA is that “if you are using the broader services of a financial adviser, you may be able to obtain services from that adviser not available in the 401(k) plan,” Edelman says. “That could quite easily justify the IRA rollover.”

However, one important drawback of moving the money into an IRA as opposed to another 401(k) is that the participant is “going to be subject to IRA contribution limits, which are much lower than 401(k)s,” says Brett Tharp, CFP® senior financial planning analyst at eMoney Advisor in Radnor, Pennsylvania. “So, if the participant is in the accumulation phase, this is a drawback. 401(k)s permit annual contributions of $19,000, whereas IRAs cap that at $5,500.”

Another drawback with IRAs is that creditors can lay claim to that money, Steinberg says. “The assets can get pierced,” Steinberg says. “It is very difficult for that to happen in an ERISA [Employee Retirement Income Security Act] 401(k).” For instance, Steinberg knows of one investor who moved his 401(k) assets into an IRA, and when his ex-wife sued him for back child support, the state of California, where he lived, took all of that money. “Participants need to be aware that the asset protections in an IRA are not as good as in a 401(k) and that they can lose their money to a creditor,” he says.

Participants also need to be aware if they are moving money from a traditional 401(k) to a Roth IRA, or vice versa, or from SIMPLE IRAs or self-employed plans, says Jeff Winn, managing partner at International Assets Advisory in Orlando, Florida.

The fourth choice participants have vis-à-vis rollovers is to transfer the money to a new 401(k), Edelman says. While most 401(k)s do accept rollover money from another 401(k), some don’t, so this is something that advisers need to confirm for participants, he says.

There is something to be said for consolidating money, according to Edelman. “The average 35-year-old has already held down eight jobs,” he says. “That could mean you have as many 401(k) accounts. It could be easy to lose track of those accounts. By transferring money, a participant reduces the risk they will lose track of those assets. It is also easier to manage from a paperwork perspective.”

Tharp also thinks rolling the money over to the new 401(k) is a wise move. “Generally, it isn’t a good idea to leave the money in the old 401(k) because it could be difficult for the participant to get answers from the sponsor or make changes to their account since they are not getting an income from that employer anymore,” Tharp says. “And, they cannot make contributions or receive matching contributions.”

One important point for advisers to educate participants about when it comes to rollovers is that if they ask their previous sponsor to conduct a rollover, they will send a paper check to the participant which they must invest in an IRA or a 401(k) within 60 days, according to IRS rules. “If the participant doesn’t complete the rollover within that time frame,” Tharp notes, “the IRS deems that to be a nonqualified distribution, which they will tax at ordinary income rates and subject the participant, if they are not yet 59 1/2 or older, to the 10% early excise penalty.”

It is not uncommon for participants to fail to invest the money within the allotted time frame, Edelman says. This is why his firm advises participants to ask their sponsor to conduct a transfer, whereby the money is sent directly from the old 401(k) recordkeeper to the new 401(k) recordkeeper, sidestepping the participant, he says. In addition, the IRS only permits rollovers once every 12 months, whereas it permits an unlimited number of transfers per year.

Participants’ fifth choice is to leave their money in their old 401(k) plan, Edelman says. This approach has clear benefits but as noted above, this can become cumbersome and difficult for participants to manage.

“eMoney Advisor offers software solutions that, among many other planning techniques, help advisors demonstrate the positive impact or even the detriment of not completing a rollover on a client’s financial plan,” Tharp says. Financial Architects does the same, with its system requiring participants to proactively acknowledge that they have read about their various options, Steinberg says. “With paper forms, they are unlikely to read them and have no clue as to what they are signing.”

To this end, Unified Trust Company recently implemented a digital rollover solution on its platform, says Diana Jordan, senior retirement plan consultant at the company, based in Springfield, Illinois. The choices it offers participants include working with an adviser or a digital adviser, she says.

Besides failing to invest the money within the 60-day window—the most common mistake according to the experts— another frequent error impacts those who cash out of their workplace retirement plan. When participants decide to withdraw their money from their 401(k) account, investment firms are required to withhold 20% of their balance in order to cover taxes, Steinberg notes.

“However, that 20% is just an estimate,” he says. “Participants may not realize that it isn’t enough to cover the taxes they could face. In California, you can owe 53% on a distribution because that is the marginal federal and state tax rate for someone in the top tax bracket.”

Finally, it would probably be helpful for advisers to know that once a participant accumulates $100,000 in assets, or is approaching retirement, they are more likely to want to work with an adviser on their rollover options, he says. Participants’ most common question, once they start working with advisers, is how much monthly income their savings will generate, and whether they need to be saving more, he says.

« The Next Generation of Producers Is Emerging