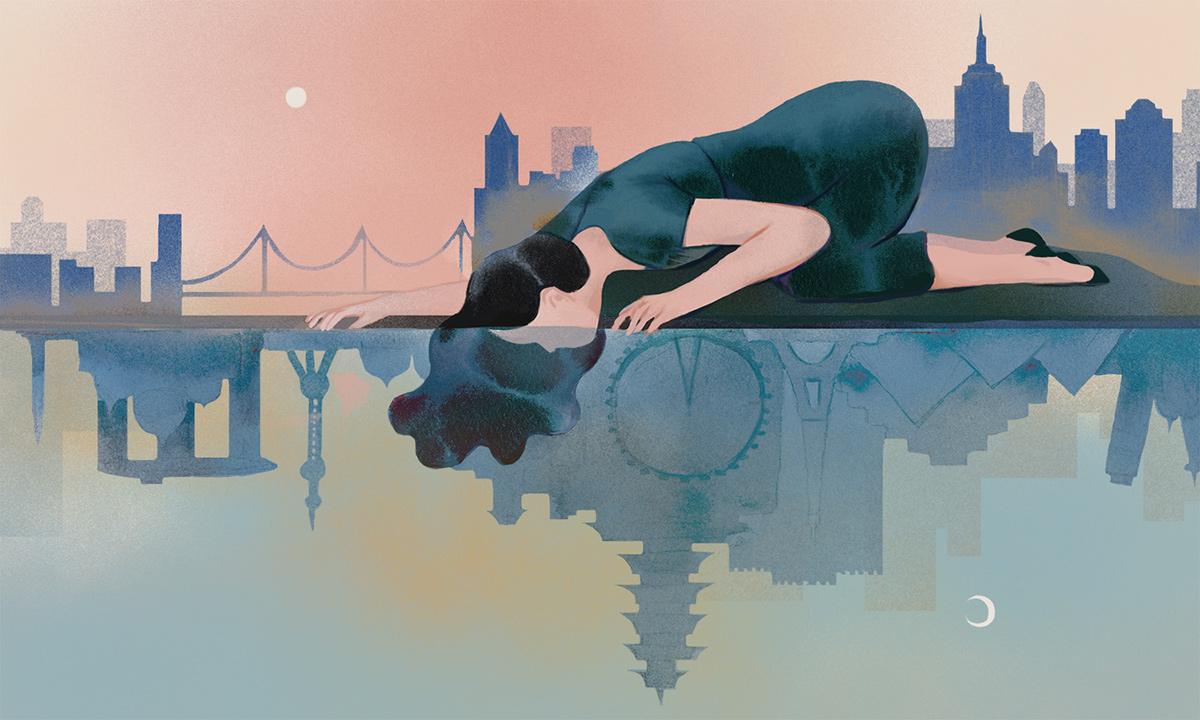 In the United States, the average deferral rate in defined contribution (DC) retirement plans is 8.6%.

American workers with access to such plans have saved and invested substantial assets for retirement, many of them utilizing the help of expert financial advisers. Reports show the mean 401(k) account balance has soared 466% in the last 10 years.

But how do these figures compare to other nations? Are there takeaways advisers and investors can derive from studying the saving/investing behaviors of citizens of other countries?

The 2019 Aegon Retirement Readiness Survey, conducted with the Transamerica Center for Retirement Studies and Longevidade Mongeral Aegon, seeks to answer these questions. In the survey report, Aegon analysts rank employees’ reported levels of retirement readiness in markets around the world. Those who feel best prepared for retirement achieve higher numbers on a scale of 1 to 10.

In the survey, the United States has an index rate of 6.6. India earned the highest score out of the 15 countries studied, at 7.8, despite that country’s challenges with massive wealth inequality. Brazil came in at 6.5, and China and the United Kingdom score 6.2 each. Among those in the bottom of the cohort included Japan at 4.9; 5.4 for Spain and 5.6 in France.

“Our research has shown that countries in which defined contribution [DC] plans are better established, for example in India, the United States and the United Kingdom, tend to have a higher percentage of individuals who say that they always make sure they are saving for retirement,” says Dick Schiethart, external communications manager for Aegon.

“Habitual savers are better prepared for retirement across a range of measures compared to other groups of savers, including their awareness of the need to plan financially for retirement, having a written plan and feeling confident that they will have a comfortable retirement,” Schiethart adds.

Aside from the cultural expectation that individuals should be setting aside assets to fund their own retirements, investors in these countries are often required to participate in workplace savings plans by their respective governments.

While the United Kingdom obliges all employers to automatically enroll their workers into a pension plan at a minimum contribution of 3%, India mandates pension plans for the country’s private sector of workers, separated into three channels. These include a life insurance plan, a defined benefit (DB) plan with employer and government contributions, and a DC plan with contributions from workers and plan sponsors. Brazil, taking a different approach, requires private sector workers and others to accrue savings via their social security system.

For India, the multifaceted retirement system results in an average income replacement ratio of 99%, according to a 2017 report by the Organization for Economic Co-operation and Development (OECD). Other countries with the highest income replacement ratios include Italy at 93% and Portugal at 95% of working wages, though it should be noted that these countries are experiencing far lower economic growth rates compared with India.

When it comes to improving retirement retention in the U.S., the government can learn and apply certain strategies implemented globally. Catherine Collinson, CEO and president of the Transamerica Center for Retirement Institute, who also collaborated on the Aegon report, suggests the U.S. government can require employers to offer auto-enrollment in retirement plans, along with continuing efforts to improve retirement plan auto-portability.

Similar to the U.S., advisers in markets around the world are generally required to meet similar fiduciary standards, as detailed in a recent World Economic Forum report.

In Australia, advisers are subjected to the Australian Future of Financial Advice (FoFA) reforms, holding them to fiduciary standard that requires they serve the best interests of clients. In the United Kingdom, advisers cannot accept commissions from pension or retirement service providers paid for by clients, and are required to disclose how their advisory services are compensated.

In India, the increased rate of retirement readiness among workers could stem from the high trust placed on financial advisers. A 2018 CFA Institute Investor study revealed 71% of the country’s workers trust their advisers, the highest percentage of the 12 countries surveyed. Additionally, 83% of the investors believe their investment firms are “very well prepared or well prepared for a financial crisis.”

“Investor trust is a helpful way to measure the effectiveness of the investment industry in meeting the needs of its clients regardless of the market,” says Rebecca Fender, head of Future of Finance at the CFA Institute. “In general, you can imagine there is correlation between investor trust and high performance, as we have seen in developing markets recently. By contrast, when returns are lower, fees are scrutinized more, and firms need to prove their value even more to maintain trust.”

Even as the CFA Study revealed only 48% of U.S. investors and participants trust their advice professionals, 67% of plans are satisfied with their adviser/consultant relationships, according to a J.P. Morgan study.

“Some of the best value-add opportunities that an adviser or consultant brings is knowledge and best practices taken from across client segments,” says Anne Lester, portfolio manager and head of retirement solutions for J.P. Morgan Asset Management. “The benchmarking and perspective advisers provide provides clients with another view on plan performance and participant outcomes that is very different from what asset managers or a recordkeeping platform may provide.”