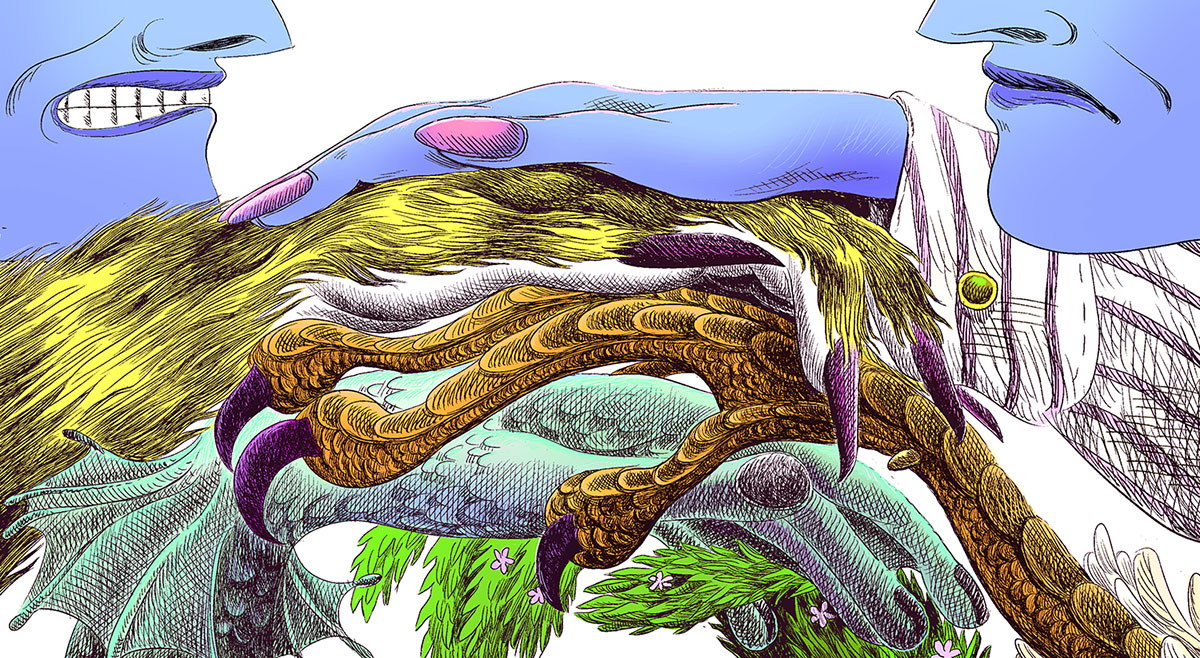 Should the SECURE Act become law and permit open multiple employer plans (MEPs) to exist without a common nexus, one of the biggest benefits for advisers will be the increased ability to scale their practices, says Deb Rubin, vice president and managing director of TPA and specialty markets at Transamerica in Washington, D.C.

“One of the biggest challenges of retirement-focused advisers is their ability to scale their practices, to support smaller clients with the resources they need and at the same time derive enough revenue,” Rubin says. “The beauty of open MEPs is that they create scale.”

Advisers’ first task will be to learn about the nuances between the different open MEPs that emerge on the market, adds Christine Stokes, head of DCIO strategy at Nuveen in New York. “There will be more work in the beginning, but I don’t think it will be a heavy lift,” she says. Sponsors will be turning to advisers to find the right MEP provider for their company, she says.

Advisers will also be tasked with educating sponsors about the pros and cons of open MEPs, says Tom Reese, an investment adviser with Conrad Siegel in Harrisburg, Pennsylvania. Rubin agrees: “Many advisers may think an open MEP will be their ticket to huge revenue, but it is always important to remember that retirement plans are sold. No matter what the structure of the plan, advisers need to look at what their role is going to be. Doing the due diligence on the recordkeepers and the service providers in the MEPs is going to take a lot of work, and educating sponsors about open MEPs’ benefits really comes down to the commitment of the adviser.”

Generally speaking, retirement plan experts believe that open MEPs offer several benefits to plan sponsors, particularly small business employers. However, these experts caution that there are some downsides that sponsors should consider as well before deciding to enter into an open MEP, should the SECURE Act get passed.

“The benefit to plan sponsors of pooled arrangements and open MEPs is that they are structured with a tremendous amount of support, with a third-party administrator handing the 3(16) administrative component—the day-to-day arrangements, on top of signing off on Form 5500,” Rubin says. “Plus, there is a 3(38) fiduciary handing the investment decisions. Together, that is a structure for a small plan to get maximum fiduciary support.”

That said, the SECURE Act does not make it clear as to how much fiduciary responsibility will shift to a third party, Reese notes. That’s why it would be important for a sponsor in an open MEP to closely read the contracts and service agreements of providers to see what it is taking on, Rubin says.

Chad Parks, founder and CEO of Ubiquity Retirement + Savings in San Francisco, fears that “MEPs add more layers of legal complexity, which leads to higher plan costs. With more attention on fees and reasonable costs these days, we think open MEPs could go in the opposite direction and add more costs.”

BrightScope, a fellow Institutional Shareholder Services (ISS) company alongside PLANADVISER, recently did a study of open MEP costs and found that, depending on how they are organized and negotiated, such plans could be as expensive or more expensive for employers versus a traditional 401(k) plan.

“Open MEPs are not a guarantee of lower fees because there are still operational complexities of combining plans of various companies,” Stokes says. “So, before joining an open MEP, a sponsor needs to explore whether or not there is a financial benefit to doing so.”

Employers would also still be on the hook for nondiscrimination testing and service crediting for eligibility and vesting as individual employers, says Barb Van Zomeren, senior vice president and head of the ERISA support team at Ascensus in Dresher, Pennsylvania. “As a result, each employer will still be required to gather and submit data to a MEP provider responsible for administration.”

Open MEPs might be a better choice for smaller plans, Parks says, because larger plan sponsors may not like how they seek to reduce costs with limited investment menus that are offered to all the companies in the plan, along with minimal plan design customization.

Stokes agrees: “Especially as you move up market, sponsors already benefit from scale, and they like to control the participant experience. For some plan sponsors, relinquishing control and investment selection might not be viewed as a good thing. Some are paternalistic about their participant demographics and want more of a hands-on approach. With an open MEP, you lose any customized communications and oversight of the call center experience. Thus, it is important for sponsors to assess whether or not an open MEP is in the best interest of their company.”

That said, a plan sponsor in an open MEP always has the option of moving into a single employer plan, Rubin says. However, Parks says, if a sponsor has been in an open MEP for a long period of time, after offloading the majority of their fiduciary responsibility, it could be difficult for them to keep up with developments in defined contribution plans, which could make leaving the MEP somewhat problematic.

In addition, sponsors still need to ensure that the open MEP plan administrator, as a prudent fiduciary, is thorough about its process for selecting the plan’s providers and documents that process in great detail, adds Nasrin Mazooji, vice president of compliance and regulatory affairs at Ubiquity Retirement + Savings. “Keeping ahead of those and making sure the processes are consistently being carried out is important,” she adds.

However, open MEPs might convince more small employers that heretofore have not offered a retirement plan to join these pooled arrangements, Parks says. “I think it will help with the perception that these retirement plans are not so intimidating, costly and burdensome, and that by joining a MEP and signing off, it should make it easier for businesses to put retirement plans in place,” he says.

Another factor for sponsors to consider is that the SECURE Act would raise the $500 tax credit that businesses receive for three years for offering a retirement plan to $5,000 a year, Parks adds. “In essence, the government will be paying companies to put these plans in place, and I would expect more adoption if we educate the audience.”

In addition, the SECURE Act would eliminate the “one-bad-apple” rule that would nullify the entire plan if just one company in an open MEP is noncompliant, Rubin says. “The elimination of that rule should create more comfort among employers to join open MEPs,” she says.

Ultimately, employers need to weigh these pros and cons because it is likely the Senate will pass the SECURE Act, predicts Jeanne de Cervens, vice president and director of federal government relations at Transamerica in Baltimore. “I am very confident that it is not a question of if, but when this bill will be passed, having already passed by an overwhelming vote in the House.”

« Market Sentiment for Second Half of 2019 Varies