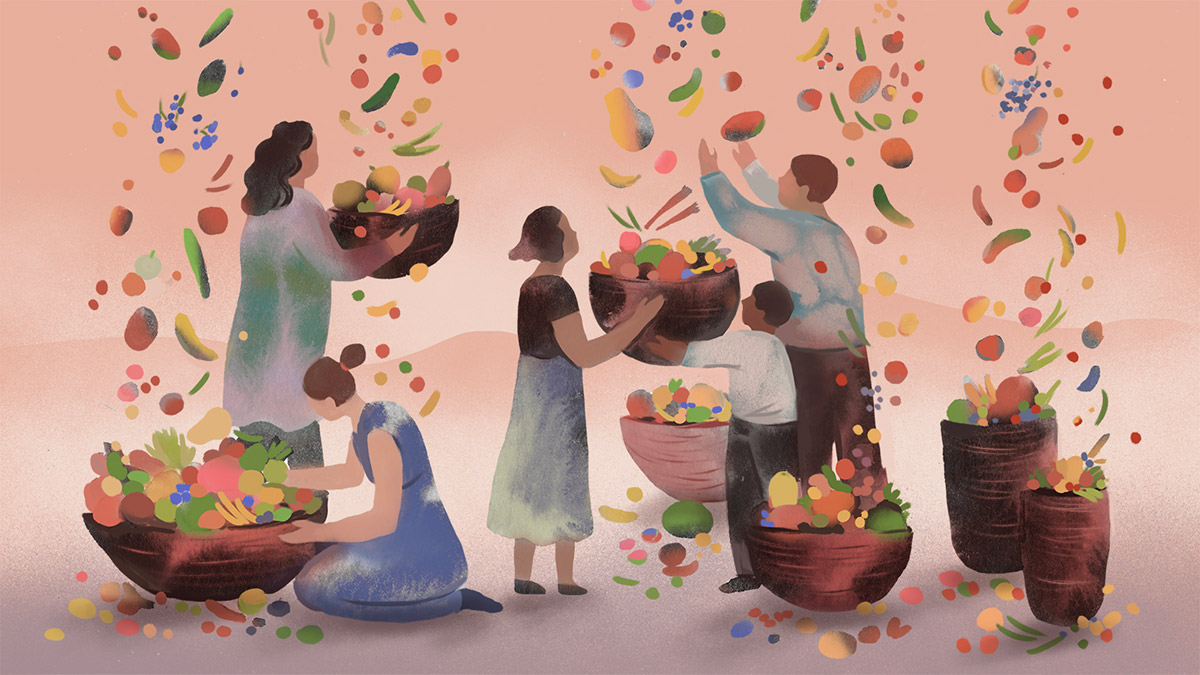 The latest reporting from the U.S. Bureau of Labor Statistics (BLS) finds the national unemployment rate has reached 3.3%, an 18-year low, and the number of job openings in the country stands well above 7 million.

While 3.3% is impressively low by historical standards on a national scale, there are some regions in the nation where unemployment is quite a bit lower. For example, in Logan, Utah, the unemployment rate is a mere 1.5%, while in 15th-ranked Boston, it is just 2.1%. And though there are certainly communities with higher unemployment rates—in the range of 4% to 8%—just two out of the nearly 400 statistical areas tracked by the Bureau of Labor Statistics currently report unemployment rates above 10%.

In contemplating these numbers, Elliot Dinkin, Cowden Associates CEO, says the competitive employment market means employers need to pay close attention to their employee retention rates. He points to an analysis from the ADP Research Institute showing that employee turnover is averaging 60% annually in the United States, with even higher rates in certain industries.

“A high turnover and job vacancy rate can negatively impact a company’s ability to improve revenue and margins, smoothly adapt to technological change and remain competitive in its market,” Dinkin warns.

Such high turnover rates may seem like a new phenomenon, Dinkins says, and many people are tempted to blame younger generations for a lack of employer loyalty. But, in reality, Department of Labor (DOL) statistics show very little change in peoples’ median job tenure with their current employer across different age groups over the past 30 years. Average tenure was just 1.5 years for 20- to 24-year-olds in 1983 versus 1.3 years in 2014, Dinkin explains, while median tenure was 3.0 years for 25- to 34-year-olds in both 1983 and 2014.

What these figures suggest, Dinkin says, “is that people’s attitudes toward their jobs fluctuate with their needs, which tend to change at different points in their lives. Finding ways to accommodate those needs is an increasingly important factor in maintaining workforce stability in today’s tight labor market.”

Dinkin says the current one-size-fits-all approach to total compensation will no longer suffice if a company truly wants to become—or remain—an employer of choice.

“Designing tailored total compensation could be an effective solution to the challenges posed by today’s highly competitive labor market,” he explains. “In order to satisfy employees across all generations, it is practical—and smart—to allow employees to choose from a menu of options. Employees with young children, for example, might opt to use more paid time off and reduce the level of base compensation. Younger employees might opt to reduce or opt out of medical benefits in exchange for a matching school loan payment.”

Solving Stress Is a Workforce Necessity

MetLife’s 17th Annual U.S. Employee Benefit Trends Study echoes the point that the tight labor market puts a spotlight on both the generosity and the design of employee benefits—from the retirement plan to the health plan. According to MetLife’s research, employees state that their top source of day-to-day stress is personal finances, and they want help from their current employer.

“Regardless of age or life-stage, a focus on finances tops the list as the biggest concern employees have day to day,” the report explains.

Given this fact, it’s no wonder that people are willing to jump from job to job if they feel they can improve their financial situation, even marginally. And their stress is not just about their current level of income or the size of their checking account. As MetLife explains, some of employees’ stress about finances stems from short-term concerns, such as staying on top of bills or paying for urgent health needs, but many others cite stress stemming from long-term goals. In fact, three of employees’ top five financial concerns directly relate to retirement planning, even among those who are relatively confident in their current finances.

“Employees say that solutions that help address financial stress are what they need most to thrive in the workplace and at home,” MetLife reports. “Nearly six in 10 employees say an appropriate salary is one of the most important elements to successfully navigating and thriving in the workplace. Yet, a moderate salary increase can only help so much when dealing with an unexpected expense, whether it’s a broken bone or a flooded basement. That’s why financial support in the form of financial wellness programs, retirement plans and a broad set of benefits can play such a crucial role in helping employees manage the unexpected and plan for the future.”

MetLife’s research further reveals that trust—primarily in an employer’s leadership and their commitment to employees’ success—is the most significant driver of employee happiness and loyalty at work.

“Employers should commit to weaving transparency, inclusion, and investments in employee success into the fabric of their organizations—and ensure they are clearly broadcasting these initiatives out to employees,” the report concludes.

Another Word on Tenure

Though the effect is small, compared to 2012, median tenure has in fact decreased in all groups, EBRI reports. In addition, the distribution of worker tenure showed a sizable increase in the lowest levels—two years or less—of tenure.

“These results indicate that both more individuals have jobs and individuals who had been working changed jobs—potentially to better jobs—as the economy has improved, so that the overall tenure distribution has moved to shorter tenures,” EBRI explains. “These tenure results indicate that, historically, most workers have changed jobs during their working careers, and all evidence suggests that they will continue to do so in the future.”

EBRI suggests this persistence of job changing over working careers has several important implications for employers and employees alike, such as potentially reduced or no defined benefit (DB) plan payments due to long vesting schedules, reduced defined contribution (DC) plan savings, leakage through lump-sum distributions that can occur at job change, and broader public policy issues tied to lower retirement incomes of the elderly population and the loss of experienced, public-sector workers likely to be retiring soon.

« M&A Mechanics: What to Know Before Selling or Buying