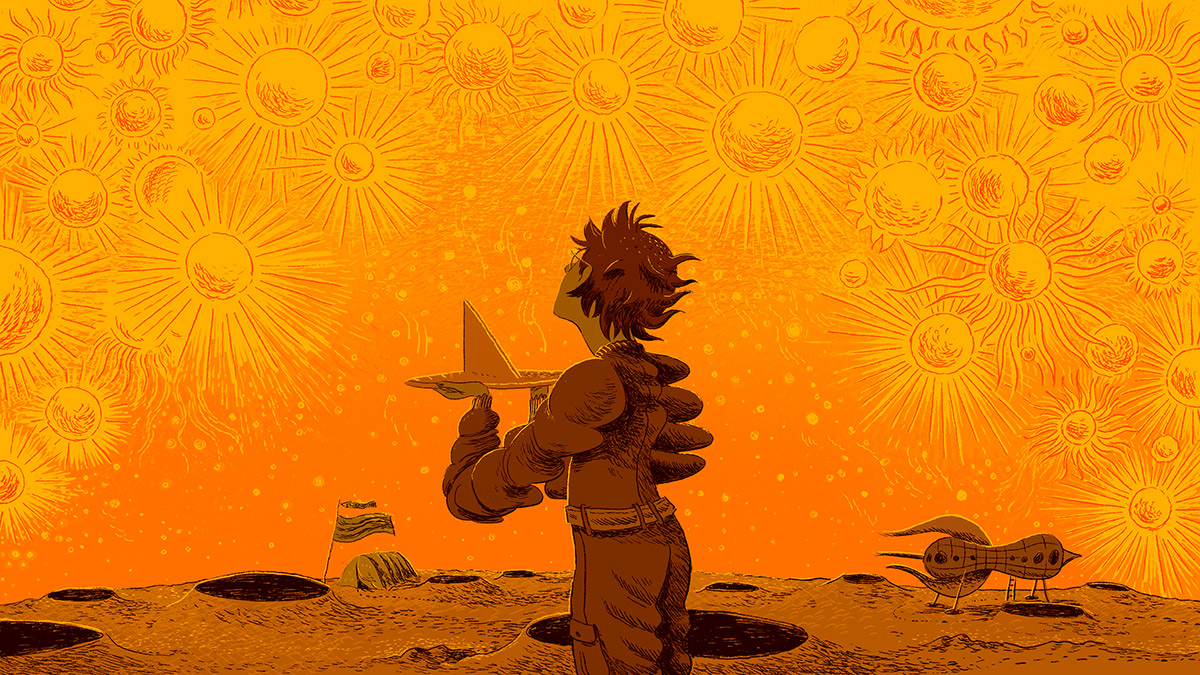 As predicted, 2019 proved to be a record year for both registered investment advisers (RIAs) and independent broker/dealers (IBDs) in terms of merger and acquisition (M&A) activity.

According to reports from PwC, Fidelity and others, across the RIA and IBD channels, there were nearly 140 transactions last year representing more than $781 billion, with transactions up 43% and assets transacted up 38% compared to full year 2018.

Speaking with PLANADVISER about the M&A landscape taking shape in 2020, Scott Slater, M&A specialist and a vice president of practice management and consulting for Fidelity Clearing & Custody Solutions, says there is a definite need for continuing education on the topic. Some firms have a good handle on the mechanics of mergers and acquisitions, Slater says, but many others seem to carry misconceptions that could reduce the chances of a successful deal in the future.

EBITDA and the Multiple

“First and foremost,” Slater says, “there is a common tendency for practice owners to be too close to their business and to believe it is worth much more to a third party than it actually is. This is a common issue among all entrepreneurs, but in our industry this is especially true. The multiples you will see in any given M&A transaction involving an RIA can vary dramatically, depending for example on the size of the firm involved and its operational structure.”

What exactly goes into defining the multiple? A lot, Slater says. For example, a large, well-run firm that has control of its own platform and systems can demand a dramatically larger “EBITDA multiple” than a small firm that is relying heavily on vendors. “EBITDA,” which stands for “earnings before interest, tax, depreciation and amortization,” is a common measurement used to express a company’s financial performance. The multiple will also increase in proportion to the professionalization of the enterprise, such that those with more institutionalized processes and procedures will commonly see a higher multiple relative to firms with loose, informal operating structures that could not continue but for the oversight of a handful of key leaders.

“In a word, it’s all about scale,” Slater says. “A larger enterprise has more capabilities and in that sense it has more flexibility; it has the bandwidth to do more for the acquiring enterprise. Smaller firms might be more exciting or dynamic in appearance, but they may be stretched very thin, with the principals already wearing multiple hats just to keep the business going. Scale allows for specialization into new markets and capabilities, which increases the potential multiple an acquirer will pay.”

According to Sandra Nesbit, founder and principal of Mainsail Capital Group, a firm which helps RIAs navigate the complex M&A process, RIA valuation is as much of an art as it is a science. Like Slater, she says the most successful firms will be those that take the time to understand all the dynamics involved and align their own motivations with the value their business brings to the table. In offering this view, Nesbit is able to draw on her own experience of selling an independent advisory practice to a larger national firm earlier in her career.

“A seller can position themselves for the best results by understanding why the buyer is buying, and what that means to the owner,” Nesbit says. “Emotion is often an overlooked factor, as well. It’s a good idea to have a third party weigh in and help you be a little more objective about what your firm is worth, and why someone else might buy it and how they can continue the success of the enterprise.”

Often, Slater and Nesbit say, firms are looking to acquire new talent that is going to stay; they don’t just want to cut a check and send the owner packing. They also want to bring on people and organizations with a shared vision and purpose. Another important factor is the makeup of the client base. Are all the clients in their 70s and 80s and likely to start spending down their assets? Or is the practice more diversified?

“It is so crucial for RIAs to think about all of these things well in advance of any envisioned transaction,” Nesbit says. “It will generally take a significant amount of time to prepare an advisory practice to be able to achieve the valuation its owners hope for.”

What Is Being Paid Today, and How

According to Fidelity’s research, firms being acquired are worth more now than they were five years ago, with the median EBITDA multiple for deals since 2017 reaching “7X” or “seven times,” up from around 5X just five years ago.

While EBITDA multiples have increased, Fidelity’s research also suggests sellers appear to have inflated expectations of their firms’ values compared to the reality of the market. Sellers expect an EBITDA multiple ranging from 8X to 10X, according to buyers surveyed. As a result, buyers surveyed estimate that, on average, nearly 40% of their deal conversations fell through in the past five years because of unrealistic valuation expectations by the sellers.

“They downplay the other side of the coin,” Slater says. “They may fail to consider how much they are going to be paid up front and in what form the payment will be made. They may not put enough thought into considering how long the earn-out period is going to be, for example, or they may not think through what will be required of them and their staff to achieve the full earn-out. These are all critical considerations that in a sense matter just as much as the multiple or the EBITDA figure.”

Fidelity’s research finds 43% of firms involved in M&A report that for the majority of deals since 2017, more than half of the transaction was paid upfront, compared with just 30% of respondents saying the same was true in 2014. At the same time, payout terms are decreasing. The percentage of firms with average payouts of three years or longer dropped from 48% five years ago to 30% since 2017.

“All of the trends that drove such great M&A volume in recent years remain in place for 2020, so we can expect another exciting year,” Slater says. “Simply put, there is plenty of available capital and plenty of motivation among prospective buyers. It is also the fact that, economically speaking, we remain in a very positive market from the sellers’ perspective.”

Slater notes that M&A activity in 2019 was not limited to small niche firms or those that are struggling competitively—in fact the opposite was true and should remain so in 2020. Successful and established firms are eagerly participating in the M&A discussion.

“Even the larger firms are selling—indeed over a quarter of the firms that sold last year had over $1 billion in client assets,” Slater notes. “Many of those who have sold appear on their face to be sustainable enterprises. Many of them, I think, simply decided they didn’t want to manage the platform and technology changes or the operations issues of remaining competitive in this environment.”