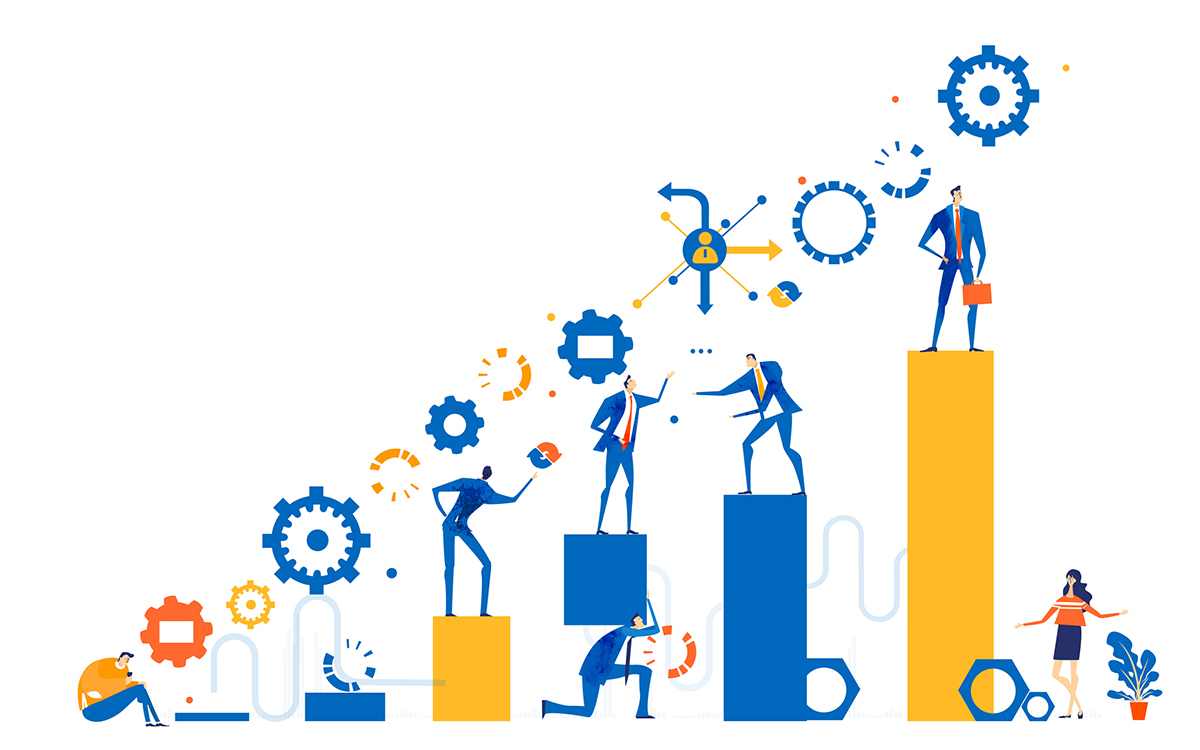 Though the Setting Every Community Up for Retirement Enhancement (SECURE) Act includes many popular provisions, among the most favored is its authorization of a new type of retirement plan known as a pooled employer plan, or “PEP” for short.

Retirement plan industry analysts and attorneys are expecting that entities interested in becoming pooled plan providers will include banks, insurance companies, broker/dealers (B/Ds) and similar financial services firms, including pension recordkeepers and third-party administrators (TPAs). These entities, with their complex financial arrangements with employee benefit plans, have in the past needed and been given exemptive relief by the Department of Labor (DOL), through its statutory authority under the Employee Retirement Income Security Act (ERISA), in order to avoid prohibited transactions and conflicts of interest. In August, the DOL published a Notice of Proposed Rulemaking (NPRM) that seeks to implement various registration requirements for emerging pooled plan providers, while also inquiring about the need for the creation of a new exemption.

Reflecting on all these developments, Tim Werner, president at BlueStar Retirement Services, says it is an exciting time to be in the recordkeeping and TPA business. He describes his firm as a pure-play recordkeeping and TPA shop, meaning it does not engage in other, related lines of business, such as providing financial advice or selling mutual funds.

Werner tells PLANADVISER that BlueStar began working with MEPs even before he came in to lead the company back in 2004. He says having experience with MEPs, along with his firm’s longstanding focus on creating in-house recordkeeping and TPA solutions that do not rely greatly on third-party technology, prepared the firm to “step up and be one of the very first pooled plan providers.”

“Along with a select number of other peers, we are going to be ready with a PEP solution on January 1,” Werner says. “Exactly what that first day or month looks like in terms of plan sponsor demand remains to be seen. I personally do not expect a tidal wave of interest on day one.”

Data about the existing MEP market collected as part of the 2020 PLANADVISER Recordkeeper Services Survey offers some context. Though, as stated, MEPs and PEPs have key differences, interest in MEPs is a reasonable proxy for forecasting the kind of early interest providers could see for PEPs.

The PLANADVISER data found responding recordkeepers (who collectively work with the vast majority of U.S. retirement plans), currently operate more than 3,600 MEPs, run on behalf of nearly 30,000 employers and 1.4 million participants. Looking at the asset sizes of the individual adopting employers is an eye-opening exercise, showing that interest seems strongest in the sub-$1 million and sub-$5 million categories. But there are quite a few employers in all asset ranges that are in these MEPs, and, in fact, the data shows something of a barbell distribution, with several thousand large employers participating in MEPs today.

Based on his conversations out in the marketplace, Werner says the idea that PEPs could be cheaper than traditional single-employer retirement plans is appealing to many small plan sponsors. But, at least in his experience, he says the lion’s share of demand for PEPs is going to come from plan sponsors that simply want to offload the responsibility of running and monitoring the retirement plan.

“It’s interesting, because in that sense I actually think mid-sized employers may drive some of the early interest,” Werner says. “Much of the conversation has focused on the ability of small businesses to come together in PEPs, and I expect that will happen. However, one adviser I spoke with just last week told me they have five or more plan sponsors in the $50 million to $100 million range that are keenly interested in being in a PEP—all because of the potential to offshore some of the fiduciary responsibility and the daily processing involved in running a plan. For these particular employers, the PEP discussion is not entirely or even mainly about cost.”

Werner says plan sponsors are not the only group of industry stakeholders that could see a big impact from the expansion of MEPs and PEPs.

“We continue to have a number of discussions with registered investment advisers [RIAs] wherein they are trying to figure out how they fit into a marketplace where PEPs become much more popular,” Werner observes. “Some are asking us whether they should set up their own PPP, or perhaps whether they can work with us to be the PPP, or whether this is a role for a different third party. It’s very dynamic, but many of the people I speak with are also concerned and interested in this idea of whether they can get the necessary prohibited transaction exemption that they feel they would need to serve as the 3(38) fiduciary investment adviser on a PEP.”

Werner says he expects many traditional retirement plan advisers will be reticent to step into this space until regulators issue clarifications.

“As the market develops, I expect that, in some cases, we will be the recordkeeper and TPA for another provider’s PEP or even an adviser’s PEP, while in other cases we will be the PPP and handle everything,” Werner speculates. “Overall, we are excited about the concept and what it means for getting more people covered in retirement plans.”

Ilene Ferenczy, managing partner of Ferenczy Benefits Law Center, agrees broadly with Werner in arguing that the main reason why employers may be interested in PEPs will not necessarily be the appeal of lower costs, but the advantage of offloading the fiduciary and administrative responsibility and liability to another entity.

“MEPs and PEPs are also appealing for small companies just starting out with their 401(k) plan that don’t have a lot of assets and negotiating abilities,” Ferenczy says. “They give them access to service providers they normally wouldn’t have access to.”

As Daniel Milan, financial adviser and managing partner of Cornerstone Financial, notes, according to the DOL’s own estimates, as of March 2018, approximately 85% of businesses with 100 or more employees offered a retirement plan—whereas only 53% of businesses with fewer than 100 employees did so.

“Some of the reasons smaller businesses choose not to offer a retirement plan include regulatory complexity, cost and exposure to potential fiduciary liabilities,” Milan says.

However, MEPs have largely failed to gain much traction in this space because they require companies that join to have a commonality, or a nexus, Ferenczy says. PEPs do away with this requirement and, therefore, could be more popular. MEPs have also been subject to the “one bad apple” rule, whereby the entire group can be disqualified if just one of the companies fails to comply with the rules—another hurdle that is addressed by PEPs.