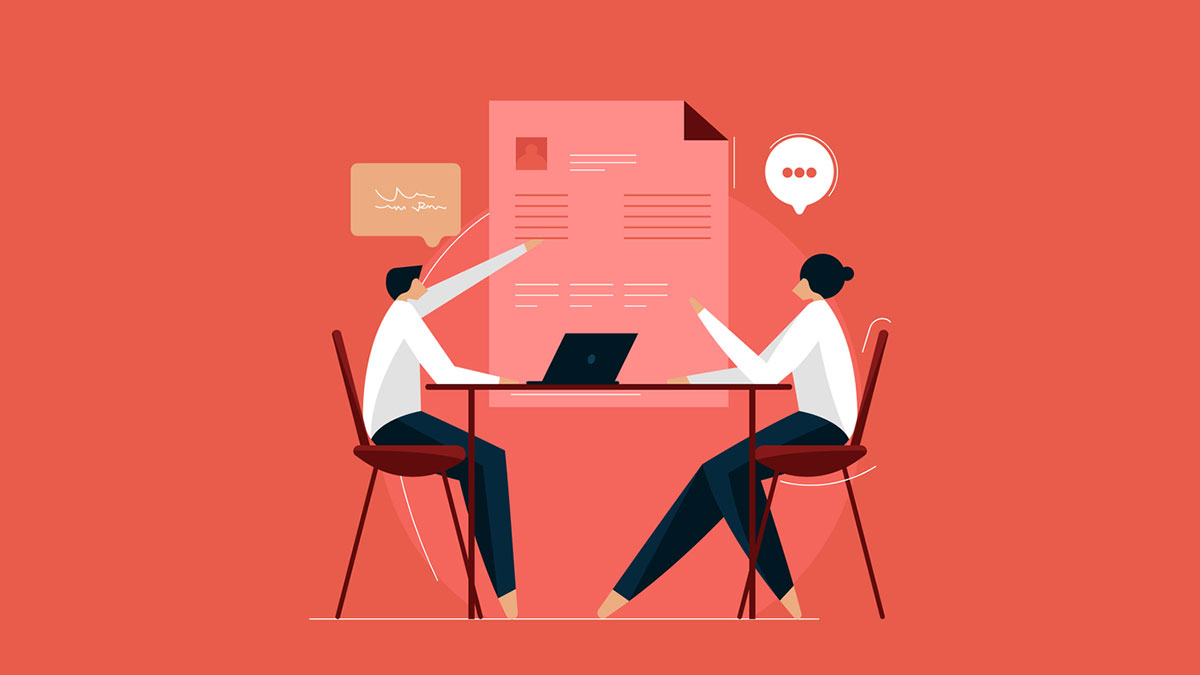 The question before the high court is whether participants in a defined contribution (DC) ERISA plan stated a plausible claim for relief against plan fiduciaries for breach of the duty of prudence by alleging that the fiduciaries caused the participants to pay investment management and administrative fees higher than those available for other materially identical investment products or services.

Prior to the Supreme Court agreeing to take up the case, U.S. federal government attorneys asked the Supreme Court to grant a petition for a writ of certiorari requested by participants of two Northwestern University 403(b) retirement plans. A writ of certiorari is a request that the Supreme Court order a lower court to send up the record of the case for review. In their writ, the attorneys said the plaintiffs state at least two plausible claims for breach of ERISA’s duty of prudence. They argued the 7th U.S. Circuit Court of Appeals’ decision in favor of the university is incorrect and conflicts with decisions made by the 3rd and 8th Circuits in similar cases.

Following the oral arguments, PLANADVISER engaged in the following Q&A discussion with a pair of expert ERISA attorneys from the law firm Mayer Brown. The attorneys are Nancy Ross, a Chicago-based partner and co-chair of the firm’s ERISA litigation practice, and Jed Glickstein, Chicago-based counsel in the firm’s litigation and dispute resolution practice. The pair had submitted an amicus brief to the Supreme Court in the case, calling on the high court to answer—in favor of Northwestern University and in support of the 7th Circuit ruling—the question of what qualifies as a plausible claim for relief in DC plan excessive investment and recordkeeping fee suits.

In sum, the pair say the questions and argumentations coming from the bench showed a preference for the position of Northwestern University, such that the pair would “rather be in their shoes than the plaintiffs’ shoes.” However, they warned that the Supreme Court could still certainly rule in a surprising or unexpected way, and it has the leeway to either publish a sweeping or a highly limited ruling, so caution and patience are warranted. They expect a ruling to be filed by late Spring 2022, but even that timing is uncertain at this juncture.

PLANADVISER: Can you please remind our readers what is at stake in this case and why some parties have suggested it could result in a Supreme Court decision that sets important precedents that could shape the future of retirement plan excessive fee lawsuits?

Ross: I think the best place to start is by making the point that some attorneys, myself included, felt this was an interesting and frankly surprising case for the Supreme Court to agree to review—this one out of the hundreds of excessive fee cases that have been filed across the United States.

Why do I say that? It is because the justices have latched onto a case that, on its face, involves a pretty narrow, niche type of defined contribution plan—a 403(b) plan run in ways that are unique to higher education institutions. The investment options that are the central feature in the case are TIAA annuities of a type that are more or less unique to higher education institutions and which do not commonly appear in the typical corporate 401(k) plan.

So, the question is, how broad is the opinion going to be? Will it really provide useful instruction and guidance to corporate 401(k) plan fiduciaries, as opposed to just these university-type plans? The answer could be yes, certainly, and we could get a ruling that provides guidelines and instructions to all types of DC plans regarding the pleading standards that would-be plaintiffs must meet in future excessive fee cases, but it is also possible that the ruling will be more limited.

Glickstein: I agree, but I also think the Supreme Court, given its limited time and resources, likely would not have taken up this case if it was just going to make a ruling on the pleading standards that only apply to these plans—this specific type of university-operated 403(b) plan. My expectation is that they are likely going to say something about the pleading standards under ERISA as a broader and more general matter.

Now, on the question of why the Supreme Court chose this case, I think one answer is that it is representative of the very cookie-cutter nature of many of these excessive fee lawsuits. The cases that have been filed against Northwestern University and other big-name schools are remarkably similar—they are true cookie-cutter cases. This is meaningful because we have a real circuit split in these cases, with different lower courts reaching different conclusions on what are in essence the exact same pleadings. So, that’s an interesting dynamic playing out here and it opens up a lane for a potentially sweeping decision.

Ross: Good point. We have a very defined group of targeted defendants here—the 20 or so educational institutions fighting ERISA cases that all look so similar. It is probably fair to say that, if there had been a similar number of cookie-cutter lawsuits against a different industry or sector, we very well might have seen a different case elevated to the Supreme Court.

I believe another factor involved is the fact that the 7th U.S. Circuit Court of Appeals is very well respected, and it is a circuit in which rulings have been filed based on the determination that ERISA retirement plan fiduciaries should not be overly paternalistic.

PLANADVISER: Regarding the potential outcome of the case, did you get a clear sense of where some or all of the justices seem to be settling on the important question underpinning the lawsuit?

Glickstein: I felt cautiously optimistic, based on the tenor of the questions, that this ruling will come down in favor of the Northwestern University defendants, meaning it will in some way raise and strengthen the pleading standards over which plaintiffs must jump in order to state a plausible claim for relief under ERISA.

It seems to me that the justices understand the broader context here—that is, they appreciate the immense settlement pressures that have come to be in the ERISA litigation landscape. They seem to appreciate the fact that plaintiffs’ attorneys now see getting past the motion to dismiss stage as the real goal of their efforts, thereby wining settlements from defendants who don’t want to engage in potentially costly and lengthy litigation. The justices were all engaged in the question of how they could help to ensure that frivolous lawsuits are not allowed to proceed while also ensuring meritorious claims have an adequate path forward. Of course, that’s a very difficult question to answer in practice.

Ross: That is my sense as well. I will note that I have already had a number of calls from plan sponsors asking whether or not they should make changes to their plan lineup or plan administration in light of how the oral arguments went. Really it is too early to do so, because even a decision that is held in favor of Northwestern University could be structured in so many different potential ways. Many of my colleagues in the defense bar think the 7th Circuit’s decision will be affirmed.

Another interesting point to make is that Northwestern University is a very sympathetic defendant. There is a perception, and I think an accurate one, that U.S. universities are much more democratic and horizontal in their leadership and management structures. This is very different from the hierarchies and leadership styles that you tend to have in corporate America.

Jed and I were happy to hear that one of the justices picked up on a point we made in our amicus brief, where we noted that these cases don’t just target large institutions or companies—they directly target individuals. I think the justices appreciated our point that, for ERISA fiduciaries operating plans in this litigious environment, no good deed goes unpunished.

PLANADVISER: Any thoughts about how the current structure of the court, with its substantial conservative majority, might impact the outcome?

Glickstein: You know, in this case, as in other ERISA cases before, the questions and arguments coming from the justices did not seem to break down cleanly on liberal versus conservative lines. My view is that all of the justices were grappling with the exact question we all have posed: How do we get rid of frivolous cases while also allowing meritorious cases to proceed? All of them in their own way were coming to this key, central question. That’s the core of the case, and I think the majority of the justices feel the balance is out of whack today. Again, I would rather be the defendant than the plaintiff, at this point.

Ross: Yes, but I would like to add that I thought the arguments and questions from the justices, in some regards, were misdirected, as there was less direct discussion of the pleading standard itself than I would have liked to hear. There were far more questions being asked that went straight into the merits of this particular case, and there was virtually no discussion of ERISA’s actual statutory intent or language. This makes me wonder whether we aren’t in store for a fairly narrow decision that ultimately does not give fiduciaries much comfort or guidance, even if the 7th Circuit ruling is upheld.