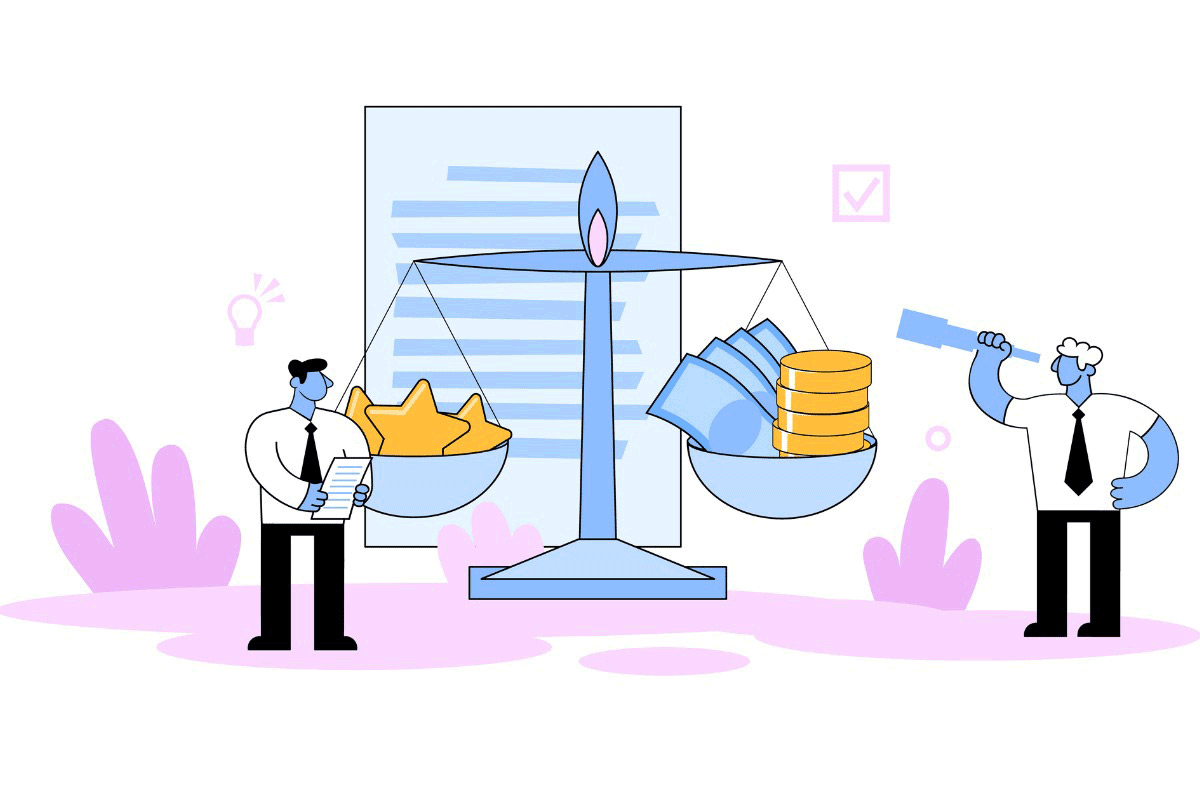 The question before the high court is whether participants in a defined contribution (DC) Employee Retirement Income Security Act (ERISA) plan stated a plausible claim for relief against plan fiduciaries for breach of the duty of prudence by alleging that the fiduciaries caused the participants to pay investment management or administrative fees higher than those available for other materially identical investment products or services.

The Circuit Court rejected the plaintiffs’ claims of excessive investment management fees, saying that the plan offered low-cost index funds, and any participant could avoid what the plaintiffs consider to be the problems with the plan’s retail mutual funds by choosing other options. The 7th Circuit also rejected the plaintiffs’ claims of excessive recordkeeping fees, saying that ERISA does not mandate that plan sponsors use a single recordkeeper, and ERISA does not say revenue sharing is imprudent. It also reasoned that continuing to use TIAA as a recordkeeper, in addition to Fidelity, could have been a prudent decision because it allowed the plan to continue to offer the TIAA Traditional Annuity, which was a popular option among participants.

But the U.S. attorneys say the plaintiffs state at least two plausible claims for breach of ERISA’s duty of prudence. They argue the Court of Appeals’ decision is incorrect and conflicts with decisions made by the 3rd and 8th Circuits in similar cases.

Specifically, the attorneys note that the plaintiffs allege that respondents selected retail class investment funds for inclusion in the plans even though identical institutional class investment funds with lower management fees were available to the plans based on their size. The attorneys make it clear that fiduciaries should not consider costs alone when establishing an investment menu for plan participants but should consider all relevant factors. However, they note that in this case, the petitioners have stated a claim for relief by alleging that respondents selected certain investment options instead of alternatives offered by the same investment providers that differed only in their lower costs.

“If petitioners prove their allegations that respondents had the opportunity to offer those identical lower-cost institutional-class investments for the plans, then there is no apparent justification for respondents’ failure to do so,” the attorneys state in their brief.

The attorneys also point out that under the law of trusts, which informs ERISA’s fiduciary standards, “fiduciaries are not excused from their obligations not to offer imprudent investments with unreasonably high fees on the ground that they offered other prudent investments.” They reminded the high court that it previously concluded in Tibble v. Edison International that “under trust law, a trustee has a continuing duty to monitor trust investments and remove imprudent ones.”

The attorneys add that the plan sponsor’s desire to preserve one particular investment option, the TIAA Traditional Annuity, in the plans would not justify its alleged failure to consider whether the recordkeeping costs were reasonable, “such as by soliciting competitive bids and comparing the potential advantages of a switch against the disadvantages from eliminating the Traditional Annuity.”

The attorneys also say the university’s defense doesn’t explain why it did not negotiate with TIAA for lower recordkeeping fees, as the plaintiffs allege comparable plans’ fiduciaries had done.