Home > Exclusives > News > Compliance > Expect the SEC To Get Tougher on Advisers, Advocate for Retirement Savers 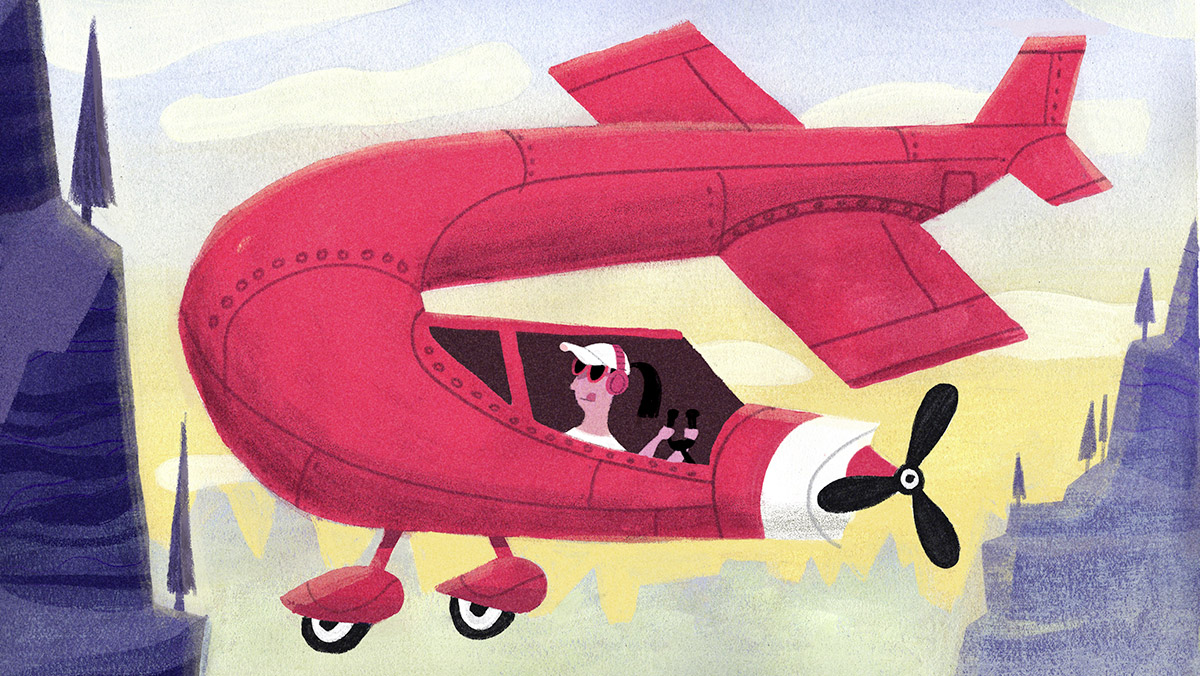 Many retirement plan industry experts expected that if Joe Biden beat Donald Trump, the U.S. Securities and Exchange Commission (SEC) would get tougher on broker/dealers (B/Ds) and financial advisers and generally more protective of retirement savers.

So far, that is happening.

“It’s very reasonable to believe that the SEC under the Biden administration will be looking at what is in the best interest of investors and improving fiduciary advice, as opposed to the best interests of broker/dealers, including banks, fund distributors and annuities peddlers,” says Kate McBride, chair of the Committee for the Fiduciary Standard.

For her part, McBride is in the camp that is happy to see this change in direction. She argues that, when an investment intermediary provides advice to individual investors, “it should be fiduciary advice. Period.”

In early October, in his first speech as SEC enforcement division director, Gurbir Grewal said the agency needs to take more action to fight against fraud, which he said persists to a point that a significant portion of the public feels the markets are “essentially a game that is rigged against them.”

In a warning to the adviser community, Grewal, who came to the SEC after serving as the New Jersey attorney general, emphasized that Regulation Best Interest (Reg BI) compliance means more than putting together a stock policy and giving a check-the-box training.

Instead, the lawyer said, proactive compliance is required. And he has some experience in the realm. He also spent two years in the past decade overseeing the investigation and prosecution of all major white collar and cybercrimes in the District of New Jersey as an assistant U.S. attorney.

“Firms should recognize that the new regime draws upon key fiduciary principles and is intended to enhance previous broker/dealer standards of conduct significantly beyond the suitability obligation,” Grewal said in the speech. “Armed with this recognition, firms should then give their registered representatives the tools and information that will enable them to identify, disclose and mitigate conflicts prohibited under Reg BI.”

Grewal added that it may be appropriate to impose more significant penalties for recidivism, because this will make it harder for market participants to simply “price in” the potential costs of a violation.

A week later, in another speech, he stressed that corporate executives and their attorneys need to live up to their obligations to investors as the first line of defense against misconduct.

“Encouraging your clients to play in the gray areas or walk right up to the line creates significant risk. It’s when companies start testing those lines that problems emerge and rules are broken,” he cautioned.

At the top of the SEC’s regulatory agenda released in June was a matter Trump’s SEC chair, Jay Clayton, didn’t touch: creating disclosure standards for climate change. The related plans the commission laid out in the document include proposals on environmental, social and governance (ESG) rules related to investment companies and investment advisers.

Looking at retirement savers, the agenda suggests the commission plans to engage in rulemaking to increase transparency on stock buybacks and short-sale disclosures. Looking specifically at advisers, the agenda for the coming year noted that amendments to the custody rule for advisers were at the proposed rule stage.

The toughening of the agency’s stance can also be seen in its hiring. When SEC Chairman Gary Gensler announced he had hired longtime Consumer Federation of America (CFA) Director of Investor Protection Barbara Roper in August, he praised her as a leading consumer spokeswoman on investor protection issues, particularly the standards that apply to the investment professionals investors rely on for advice and recommendations.

Gensler also told a House Financial Services Committee meeting in May that if Reg BI, which was adopted under Trump, wasn’t serving investors, the SEC would freshen it. Roper, then at CFA, said she took his comments to mean the agency would use Reg BI to rein in misconduct and to issue tougher guidance. She excoriated the rule when it was adopted by the commission in 2019 as a “real low point for the SEC.”

She led the CFA in asserting that Reg BI, instead of making clear that brokers’ obligations to the customer would be based on the nature of the relationship, gives brokers “virtually unlimited ability” to market themselves as advice providers and to engage in advisory activities without holding them to the standards.

Without saying how he might rein them in, Gensler has also repeatedly expressed concerns about firms that advertise zero commissions. “You may not be getting the best execution, and so that’s what our economists—that’s what we’re looking at very closely to see whether we can do better,” he told CNBC in September.

He has also questioned predictive data analytics and other digital engagement practices (DEPs) and voiced concerns about how investors are protected in light of the potential conflicts of interest that may exist when DEPs optimize for revenues, data collection or specific investor behaviors.

What the Future May Hold

Ron Rhoades, an associate professor of finance at Western Kentucky University who tracks adviser industry regulatory issues, says the SEC will likely address, in a piecemeal fashion, certain conflicts of interest that B/Ds possess. He says he also expects the SEC will likely follow the strong academic evidence that informs dual registrants, in particular, that higher fees and costs of investments lead to lower returns for the investor.

“Hopefully, the SEC will likely also reverse course and state that, when fiduciary status is assumed (such as in the preparation of a financial plan or the opening of one investment advisory account), that fiduciary status extends to the entirety of the relationship,” Rhoades says. “Removing the fiduciary hat should be most difficult, and hat-switching at will should be banned.”

In addition, he foresees either the DOL or the SEC using enforcement actions to tackle the “fiduciary guarantees” offered by some non-fiduciary retirement plan consultants to classify them as inherently misleading. In small print, he says, it is often revealed that the only “guarantee” that is actually made is tied to the lower broker/dealer standard of conduct, which too often permits brokers to escape accountability for their mutual fund recommendations and leaves plan sponsors at risk for inappropriately chosen investments.

Fleming says his primary concern with gamification is its potential to induce trading that is more frequent or high-risk than an investor would choose in the absence of DEPs.

“In my view, to regulate this new generation of online brokers effectively, we need to fully understand the scope of DEPs in the industry and how they influence investor behavior and decisionmaking,” Fleming says. “And, to its credit, the SEC has begun this process by issuing a recent request for information and comment on the use of use of DEPs and how they intersect with Reg BI.”

He notes he is also worried some DEPs, using artificial intelligence (AI), sophisticated algorithms and game-like features, could blur the line between solicited and unsolicited transactions and be designed to increase a retail investor’s trading activity generally, even when not appearing to recommend a specific security.

“This leaves open the possibility that investors would not receive the benefit of Reg BI protections even though they are being influenced to engage in securities transactions,” he warns.

With the new technology, Fleming says, if Reg BI proves to be inadequate to protect investors, the SEC should go back to the drawing board so its critical investor protections no longer rise and fall on whether the B/D makes a specific recommendation.

« Could This Be a DOL ESG Framework That’s Here to Stay?