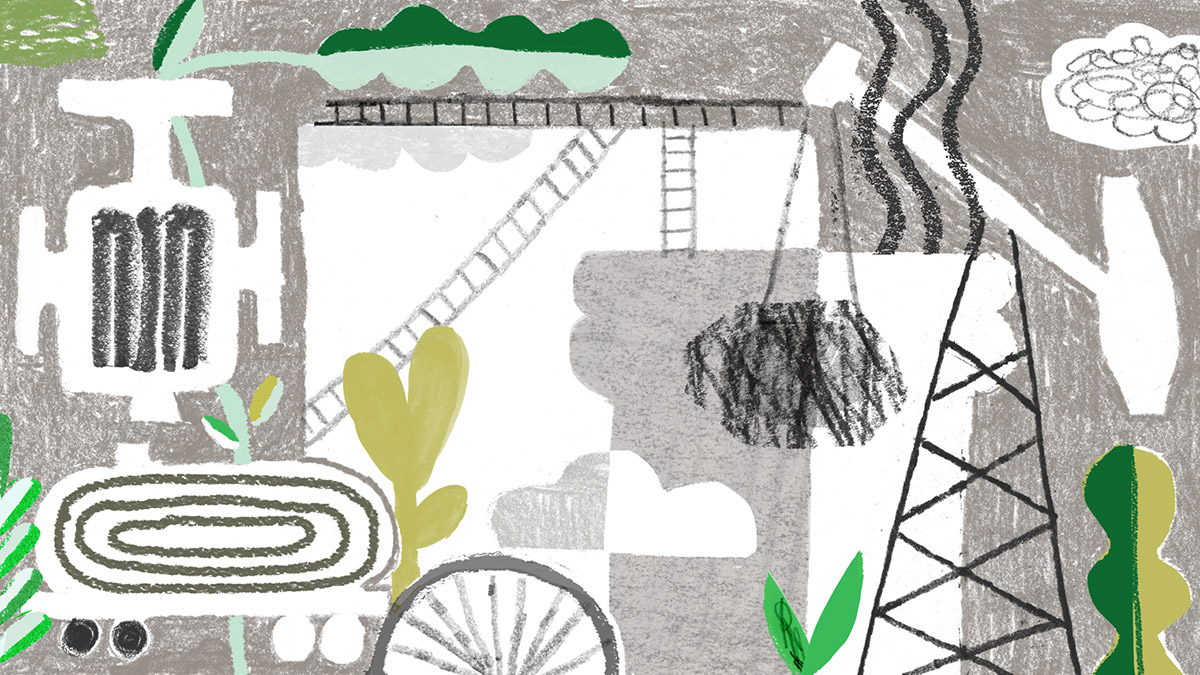 While the turmoil in the energy market has not been good for either defined benefit (DB) or defined contribution (DC) plans, because energy has been performing so poorly over the past five years, the exposure to energy in all of the broad indexes has dropped, investment managers say.

“When you think of energy, you think of inflation and inflation protection,” Grumhaus continues. “These stocks tend to do very well in periods of inflation, but in the past 10 years, we have had very little inflation in the U.S. That has hurt the energy sector a lot.”

Jim McDonald, chief investment strategist at Northern Trust, says energy stocks have historically played a bigger role for DC and DB plans than they do today.

“Historically, they have appealed to DB plans for the income generation that highly profitable oil companies have provided through dividends,” he explains. “Secondly, for both DB and DC plans, energy equities have provided capital appreciation.”

Frank Rybinski, chief macro strategist for Aegon Asset Management, says it is the exploration and production (E&P) companies in the energy sector—those companies that explore for new sources of oil and gas and then dig wells—that primarily provide such growth.

“They are on the riskier side and are return-focused rather than dividend-focused,” Rybinski says. “But since the OPEC [Organization of the Petroleum Exporting Countries] issues first arose and COVID-19 further reduced demand for oil, we have started to see bankruptcies among the smaller exploring companies that were financially leveraged.”

While energy stocks now only compose 3% of the S&P 500 index, McDonald says, they make up as much as 12% of high-yield bonds, and that has hurt the performance of some plans’ fixed income portfolios.

“The equity exposure is very manageable, being only 3% of the stock holdings,” McDonald says. “For high-yield bonds, the exposure is greater, but the prices have already reflected the challenges the energy sector has been facing. In fact, I think that in the next year, energy will be a good investment for retirement plans.”

On the other hand, a real problem that DB plans now face is that with oil selling for $20 a barrel—down from more than $50 a barrel before the oil crash—many of these energy companies cannot continue their dividend trajectory, says Wylie Tollette, executive vice president, head of client investment solutions, Franklin Templeton Multi-Asset Solutions.

“To be able to pay those dividends requires more expensive oil,” he explains. “That is the real source of damage to DB plans.”

That being said, Tollette says many investors have been hesitant to move out of these energy stocks.

“They think that the energy market has settled to a new equilibrium,” he says. “Demand is down 75% since mid-February. Still, many investors are hesitant to sell, thinking that the COVID-19 crisis will eventually abate. They are also heartened by the new OPEC agreement with Russia to start to constrain supply, which will help boost prices.”

As far as how the turmoil in the energy markets will affect green investing, Drew Carrington, head of institutional defined contribution investment only (DCIO) for Franklin Templeton, says he doesn’t think the energy turmoil will have any strong effect on the growing interest in environment, social and governance (ESG) investing among retirement plans.

“On the DC side, you may see continued interest in adding ESG investment options to the lineup, but I still don’t think we will see standalone green energy investment choices on the menu,” Carrington says.

On the DB side, Tollette says, many DB plans, particularly public DB plans, are serving purposes other than risk and return.

“They are able to put other objectives in their investment mandates,” he says. “When that is possible, we have seen them start to lighten up or completely divest from fossil fuels, as well as do proactive investments into green energy to help promote that industry and address climate change. Others are restricted from doing this because of their fiduciary responsibilities. They cannot fully divest from energy because it is such a large part of the market. As well, energy stocks have offered attractive characteristics from a risk and return standpoint.”

« Assessing the State of Trump’s EBSA