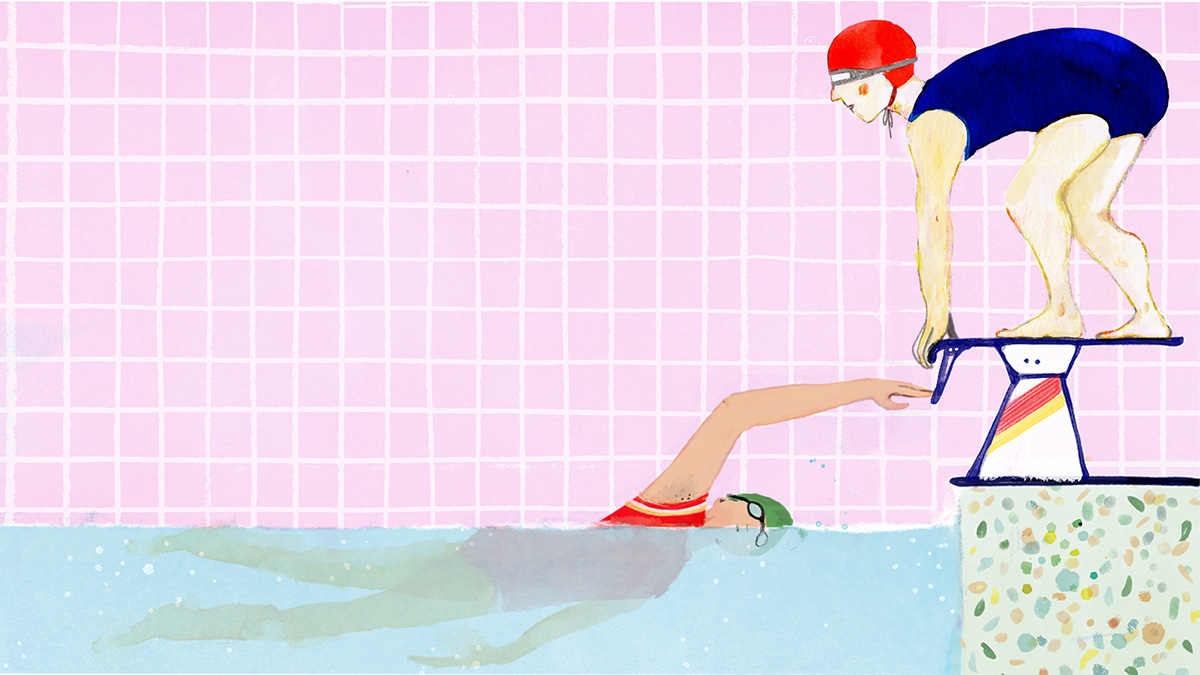 In late April, United States Secretary of Labor Eugene Scalia confirmed news reports that Preston Rutledge will be stepping down from the role of assistant secretary for the Employee Benefits Security Administration (EBSA) on May 31.

Rutledge took the post as the head of EBSA back in December 2017, and since that time, he has operated largely out of the public eye, at least in part because the Department of Labor (DOL) and EBSA under the Trump administration have been more aggressive about cutting labor regulations rather than establishing new ones. At the time, Rutledge, as the former senior tax and benefits counsel on the Majority Tax Staff of the Senate Finance Committee and former top aide to Republican Sen. Orrin Hatch, was expected to smoothly transition into the role.

Now, with the end of Rutledge’s tenure in sight, sources say the EBSA has in fact remained quite active and has some ambitious plans for the coming year.

In the view of David Levine, a principal with Groom Law Group focused on retirement plan regulation and litigation under the Employee Retirement Income Security Act (ERISA), Rutledge’s leadership has been more dynamic than some other observers might say.

“The reality is that President Trump’s’ agenda is de-regulatory, I would not say necessarily that it is anti-regulatory,” Levine observes. So, while the EBSA and DOL under President Trump has so far failed to enact a sweeping new fiduciary rule, it has been active in other areas.

“We have seen, for example, a continued focus on the issue of missing participants,” Levine says. “Under the leadership of Scalia and Rutledge, the department is still doing active enforcement in this areas. The creation of an electronic disclosure framework is another area where the EBSA has remained active.”

In fact, the EBSA has at this point submitted a final e-disclosure regulation to the Office of Management and Budget (OMB), which is soon expected to publish its analysis of the economic impact of the proposal.

“I think this is one of the main successes coming out of the EBSA in the last few years,” Levine says. “Compared with the strong reactions we have seen to other DOL rules published recently, default electronic document delivery has enjoyed pretty broad-based support. So, that’s an impressive thing. Also, there is the fact that during the Trump administration, we have seen the internal reorganization of EBSA. In my view, it is still to be seen what the impact will be.”

Levine has heard that one of the goals of the reorganization as viewed from inside the EBSA is to improve consistency and coordination across regions—which he and others argue would be a good thing for regulated entities.

Looking forward, Levine says, the retirement plan industry is waiting to see whether the DOL and EBSA will be rolling out any new conflict of interest rules, especially given the creation of the national Regulation Best Interest by the Securities and Exchange Commission (SEC). There is obviously also additional interest in asking who will take on Rutledge’s job and what the confirmation process might look like, given the U.S. Senate’s clear prioritization of judicial appointments. Until a new EBSA leader is confirmed, the work will presumably fall to Jeanne Klinefelter Wilson, who in May 2019 was named EBSA’s principal deputy assistant secretary. This fact puts her first in the line of succession to assistant secretary Rutledge, and in fact she is already Rutledge’s principal staff adviser.

“The EBSA is a critical regulator for our membership,” says Jason Berkowitz, chief legal and regulatory affairs officer at the Insured Retirement Institute (IRI). “As the trade association for the retirement income industry, we are regulated by a wide variety of agencies. The DOL and EBSA are right on top of the list.”

In Berkowitz’s view, both the DOL and EBSA have benefited from strong leadership in recent years. He expects that Wilson will indeed assume the EBSA leadership role on an interim basis, “and that’s a welcome development in the eyes of the IRI.”

“Rutledge and Wilson have been very receptive and thoughtful about the issues and challenges they face,” Berkowitz says. “We think that they take a balanced approach across ensuring participants and sponsors are getting the benefits of the protection they need while also finding the right level of regulation to ensure consumers have adequate choice.”

Echoing Levine, Berkowitz says the EBSA’s electronic disclosure rule is perhaps the most important ongoing project at the regulator. He expects the OMB to publish the final version of the rule in the very near future.

“Behind the scenes there is also a lot of work and analysis going on about what to do next about a fiduciary rule,” Berkowitz says. “Our sense is that they are working very hard to try to figure out the right path forward. We’ve all seen public statements to the effect that they want to harmonize with the Securities and Exchange Commission’s Regulation Best Interest. In our view that is sensible, to take a cohesive approach, though it will be challenging to actually put pen to paper and craft such a rule.”

« Financial Wellness in the Age of Pandemics