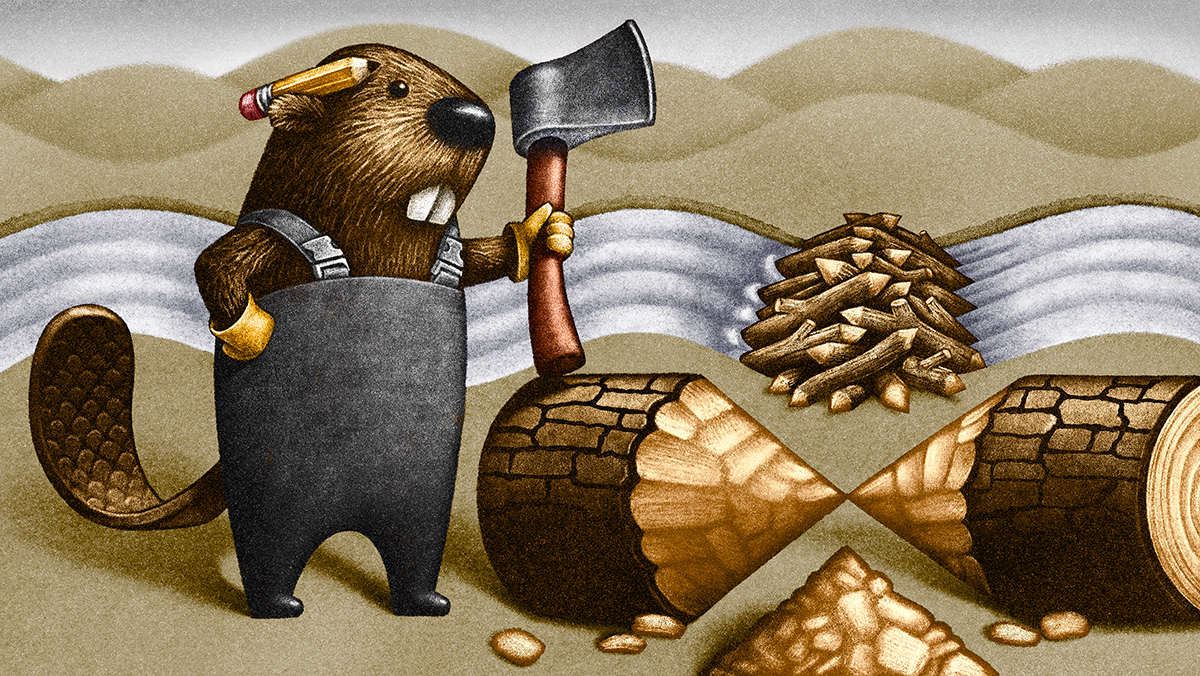 “Now we see automatic enrollment, we see target dates, we see managed accounts that are becoming more complex and having more options as baked into defined contribution plans,” says Deb Dupont, assistant vice president for retirement plans research at the LIMRA Secure Retirement Institute. “All of these things make it much easier and in fact [a] more passive decision on the part of the participant.”

Legislation, including 2019’s Setting Up Every Community for Retirement Act, has also eased plan sponsors’ responsibilities when selecting an insurer to offer annuitization options for participants’ decumulation stage. The safe harbor has prompted sponsors to increasingly build lifetime income options into their plans to provide retirement income certainty. And prior to the SECURE Act, the Pension Protection Act of 2006 led to widespread adoption of qualified default investment alternatives, including target-date funds, which helped DC plans incorporate ideas from DB plans, Dupont adds.

“You can be automatically enrolled and invest in a target-date fund and not [have to] make a participation decision. You’re not making an investment decision, you’re probably not deciding to increase your contributions, because now that is part of it,” and it’s done automatically, Dupont explains.

The SECURE Act also empowered the Department of Labor to mandate that defined contribution plan participants receive lifetime income illustrations on their retirement plan statements, which show what their monthly income amounts would be if their balances were annuitized.

“The defined contribution industry has continually innovated in terms of plan design, as well as investment offerings, guidance, advice and other service offerings,” she says. “We’ve seen the various forms of professional guidance and advice that are available, especially for retirement savers who are not comfortable managing their own retirement savings and investments. We’ve seen in plan annuities—and looking at different forms of retirement income and the broad selection available to both sponsors and participants—that really helps tailor solutions to an individual’s needs and circumstances.”

While behavioral finance, legislation and the greater focus on assisting participants with decumulation options have helped DC plans grow retirement plan coverage and bolster participants’ retirement readiness, perhaps the most important change in the industry has been the change to plan sponsors’ philosophies, says Jen DeLong, managing director and head of defined contribution at AllianceBernstein.

“From a bigger picture, it’s really this mindset shift that we see [among] many of the plan sponsors we work with, really beginning to think about their DC plans not just as savings plans, but really as retirement income plans,” she says. “Certainly, since the SECURE Act, we see a lot more interest from plan sponsors, consultants and retirement plan advisers in really understanding the types of solutions available and thinking about what they really want the goals of their plan to be.”

Plan sponsors have increased their focus on not only the importance of participants saving in DC plans for accumulation but also on of decumulation as well, she says.

Despite the increasing DB-ification of the DC plan industry, neither type of plan is superior, Collinson says.

“The best plan for retirement savers is the plan that they have access to and are able to use to save, plan and prepare,” she explains. “I don’t think it’s fair to compare defined contribution and defined benefit plans.”

Direct comparisons are inappropriate because “people today are more likely to change employers than they were 40 or 50 years ago,” she says. “Defined benefit plans were developed when workforce trends were different and the world was a lot different. They served their purpose extremely well and helped people prepare for retirement.”

Recent research from the National Institute on Retirement Security showed that DB plans have retained a cost advantage over DC plans. However, employers have been challenged to meet pension return expectations, and plan sponsors bear all the investment risks with a DB plan, explains Eric Stevenson, president, Nationwide Retirement Plans.

“The challenge with DB plans isn’t the structure so much as who is bearing the investment risk, and 100% of the investment risk in the pension plan is borne by the plan sponsor,” he says. “When we’ve seen these plans get sideways or upside down, it’s because a plan sponsor and their team made the decision that they thought they could get some return, and if they aren’t able to do that, they are still on the hook for that number.”

The efforts to spice up DC plans with DB features are working to improve participants’ retirement readiness, but more work remains to be done , particularly for participants at the decumulation stage who need retirement income options, sources said.

“One of the things that make [DB plans] so powerful is that it’s mandatory, so there’s no participant engagement in that and there’s no selection of the investments by the participant,” Stevenson says. “The other part is, it’s very much focused on the outcome, and that’s the part that’s probably most attractive, [because] it’s guaranteed that you work so many years and, based on that formula, then you’re going to have so much in retirement.”

DeLong also says the biggest feature missing in DC plans that’s present in pensions is the certainty of income, because DC plans were originally aimed as supplementary to pensions and Social Security, so they don’t always have a guarantee built in.

“As an industry, we helped [participants] hear the message about needing to save as much money as they possibly can by the time they get to retirement age, but where we collectively are all continuing to work is helping participants now think about that nest egg and think about how that can be translated into monthly or annual income throughout retirement,” she says.