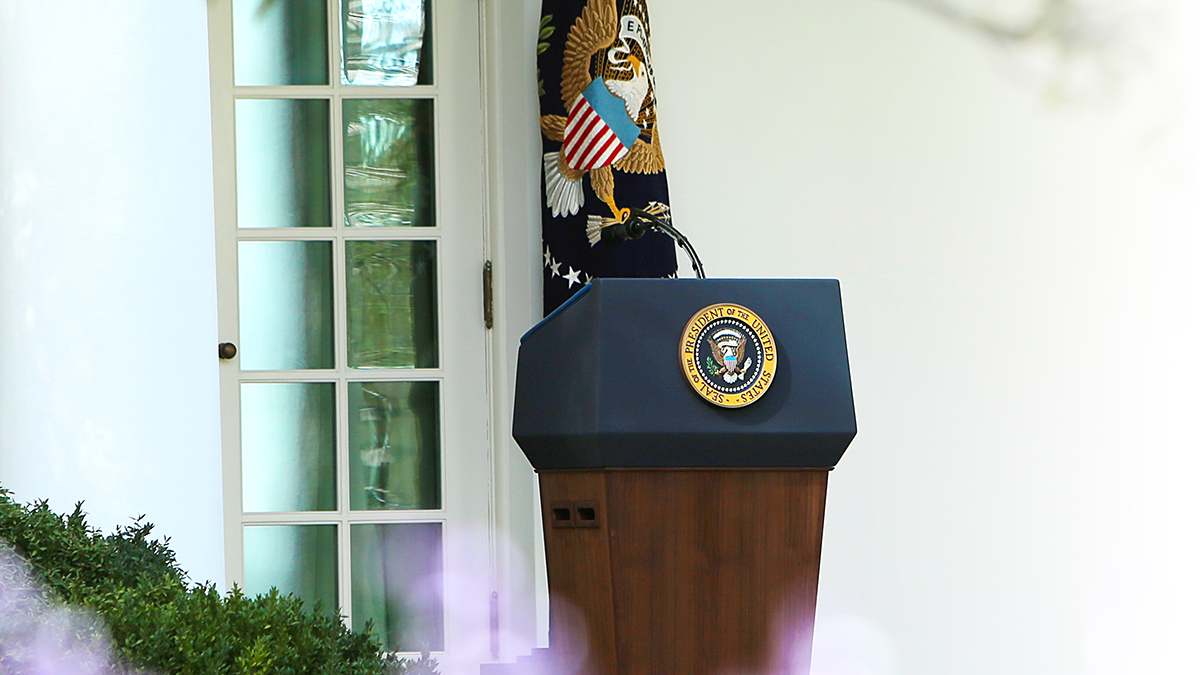 The platform promises to reinforce Social Security and Medicare, though it lacks any major economic policy reforms of the type preferred by more progressive Democrats.

“His retirement proposals seem to be modest and nothing earth-shattering to our current retirement system,” says Tom Clark, chief operating officer (COO) at The Wagner Law Group and head of its St. Louis office.

However, Clark says he believes that, should Biden win the presidency, it is likely that the Democrats will win the majority of seats in the House of Representatives and even the Senate. In that case, Biden would be able to implement his agenda with ease—and it is possible that more progressive policies could emerge.

“If he gets enough support to overcome a sitting president, he will most likely get enough support down ticket to get both the House and the Senate,” Clark says. “Honestly, I am not sure that anyone has given any serious analysis to his agenda.”

Clark says that if Biden has “the political will necessary to rework Social Security,” then, given the foundational importance of the program, that could be his most impactful move on the retirement front.

Biden’s platform spells out the following: “The Biden Plan will protect Social Security for the millions of Americans who depend on the program. With Social Security’s Trust Fund already in deficit and expected to be exhausted in 2035, we urgently need action to make the program solvent and prevent cuts to American retirees.”

It appears, from what is laid out in the Biden plan, that the way the candidate plans to make the Social Security Trust Fund whole is to remove the current $137,700 cap on wage taxes for the program, Clark says. “That seems to be the key to his plan,” he says. “That would mean an additional 2% tax for everyone earning more.”

The written platform is also relatively light on details about ways to improve Medicare and Medicaid.

“It appears that he doesn’t want to open Medicare up to everyone, and he instead wants to double down on the [Patient Protection and] Affordable Care Act [ACA],” Clark says.

“This strikes me as the biggest part of the proposal that has a good chance to succeed,” Clark says. “Certainly, there is bipartisan support for that. Politicians on both sides of the aisle don’t like their constituents getting ripped off by Big Pharma.”

Under current law, the tax code collectively affords workers over $200 billion each year for various retirement benefits—including saving in 401(k)-type plans or individual retirement accounts (IRAs). While these benefits help workers reach their retirement goals, many are not designed to help low- and middle-income savers. About two-thirds of the benefit goes to the wealthiest 20% of families.

Clark says giving bigger tax breaks for those on the lower end of the earnings scale is an interesting proposal—but not a major change.

“We already have anti-age discrimination laws,” Clark says, so he will be interested to hear more details on this part of the proposal as well.